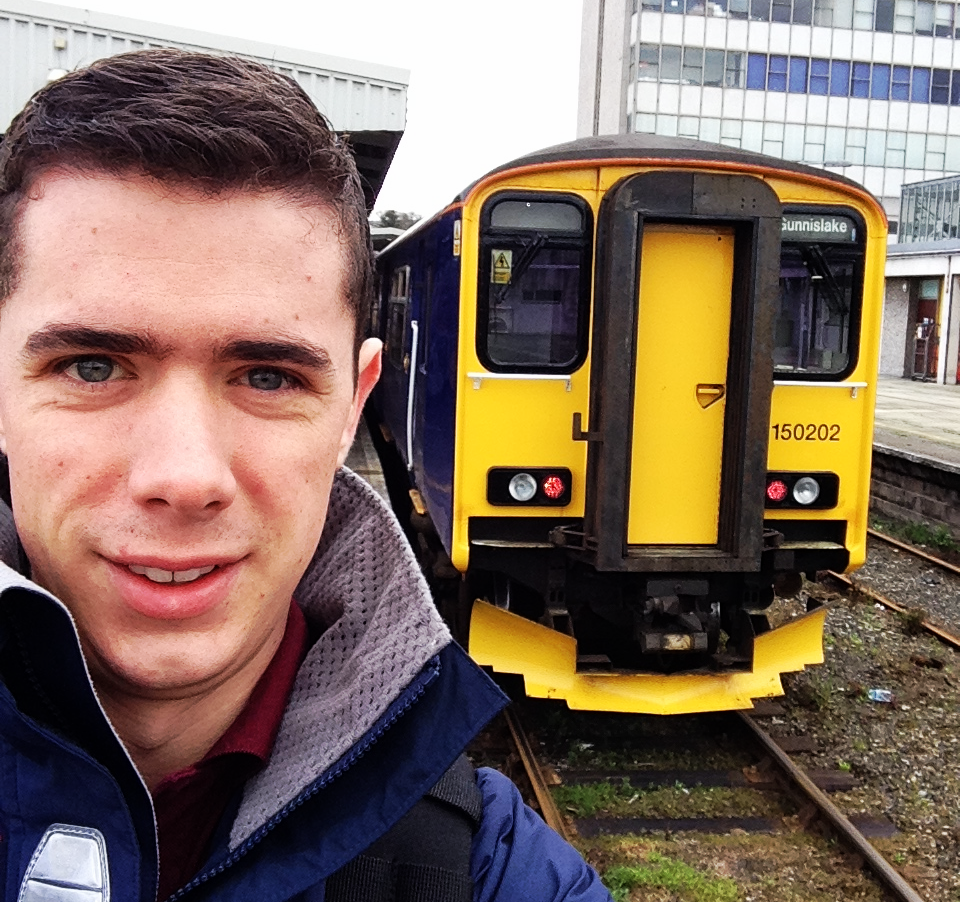 Cornwall has some of the most fantastic branch lines in the UK, at least that’s my view. The lines are quirky, strange, follow some amazing routes and of course have next to no passenger numbers. On a recent trip to Cornwall I seized the opportunity to take a ride on it’s most easterly of branch lines, the Tamar Valley Line.

The Tamar line actually starts in Plymouth, Devon and stretches for 14 miles to Gunnislake, Cornwall. Almost all of the route is single track and is not electrified.

Once the train leaves Plymouth it continues on the Cornwall Main Line until is splits in St Budeaux and becomes single track. St Budeaux is unique in that there are two stations, St Budeaux Ferry Road (for the Main Line) and St Budeaux Victoria Road (for the Valley Line), the stations are separate despite being basically next to each other.

The route continues underneath the Isambard Kingdom Brunel’s Royal Albert Bridge which carries the main across the river line to Saltash. The River Tamar now comes into unspoilt view while the train hugs the bank of the river. The line continues on over the River Tavy the widest river crossing of the journey.

The train now climbs uphill, passing Bere Ferrers station which was the site of a tragic rail accident involving ten soldiers from New Zealand in 1917. Continuing on the train reaches Bere Alston where before the beeching cuts trains could continue on to Tavistock and Exeter, the station is much less glorious than in it’s heyday, much evidence can still be seen of it’s former role. Because of the track design the driver must now change to the other end of the train in order to continue the journey.

Route now continues on, passing over the highlight of the route, The Calstock Viaduct some 37meters above the river. This is the first time we pass over the River Tamar and into Cornwall. Calstock station is situated immediately after the viaduct and (I believe) is the most easterly station in Cornwall. 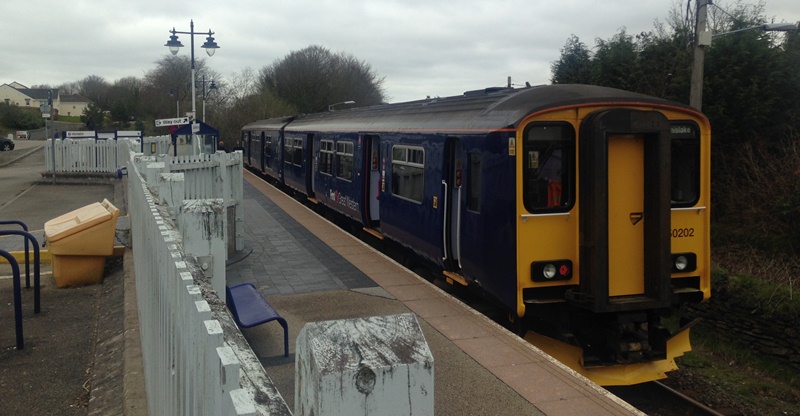 Passing woodland, unannounced level crossings the train slowly trundles into the final station of Gunnislake. Gunnislake hasn’t always been a terminus, the line here used to continue on to Callington but was also subject to cuts in the 1960s. Using Google Maps Satellite the route can still clearly be seen.