Lower Upnor Through the Years 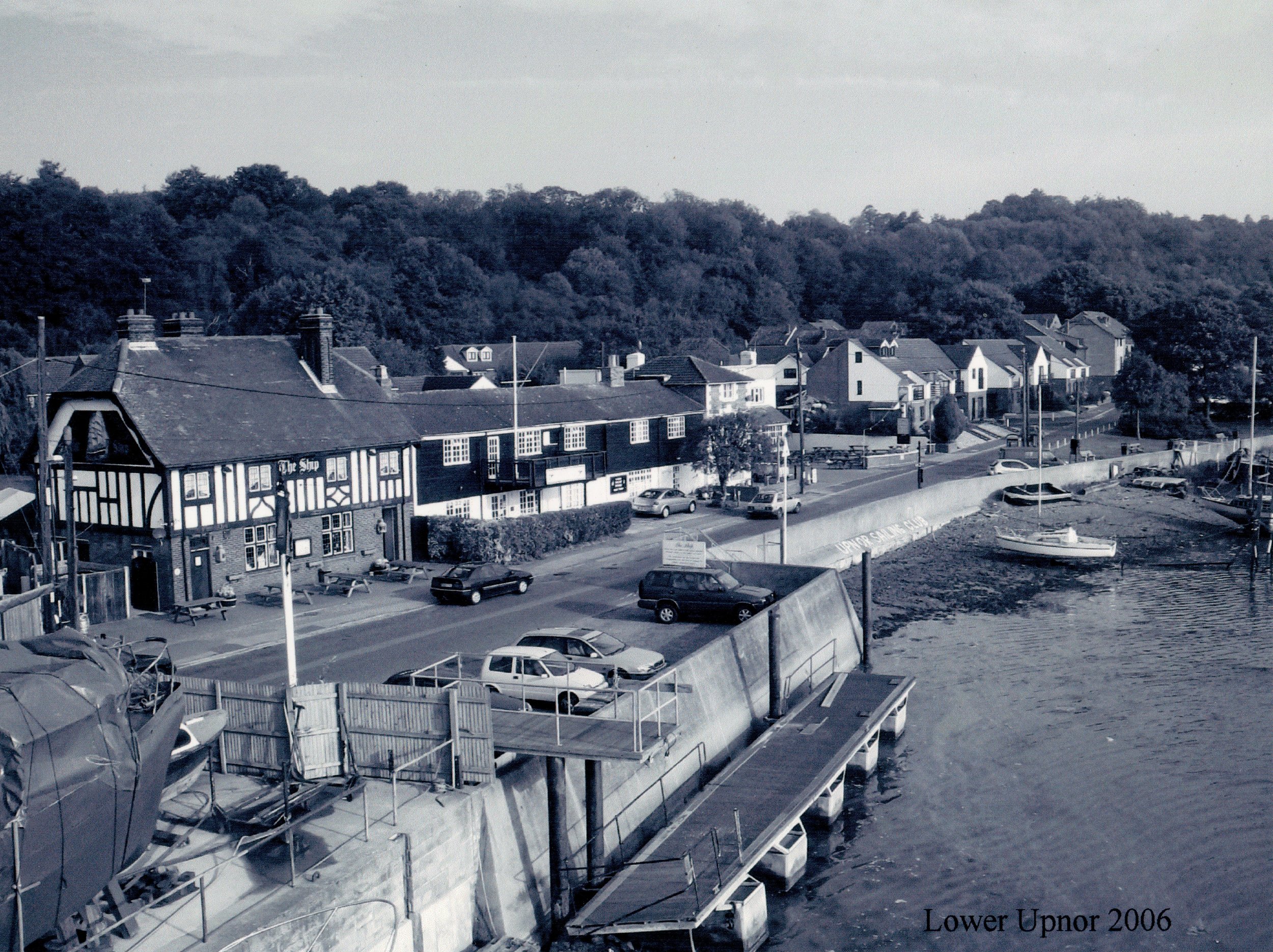 I came across some old photographs of Lower Upnor the other day and wanted to share them online. I’m not too sure when the older pictures were taken or by whom, but perhaps somebody will be able to help. They show an fantastic glimse into how upnor has changed over the last 70 or so years.

This first picture (above) is the most recent, taken in 2006 by Alan R. Fuller of Albion Place. Not a huge amount has changed between then and the present day. The things I notice are that the pontoon at the bottom of the picture has been removed, the bushes outside the sailing club have recently been removed in order to install a disability ramp and the tree outside of the Waterfront is no longer there. There is a small yacht stored for decorative purposes on the hard area outside of the Pier which has been thre now for some time. It’s difficult to be certain but I believe the covered boat on the bottom left, stored in Patman’s Wharf is still present, or has been replaced with a similar looking boat. This picture I’m unsure on the age but it’s certainly after 1955, which was the year Courage Brewery merged with Barclay, Perkins & Co to form Courage and Barclay - this can be seen painted on the side of the Ship pub. The most significant change from this picture is that the houses north east of the Pier and behind the Ship are no longer there, replaced with the present Brissenden Close and Margetts Place in the late 80s.

Patman’s yard is a little different, with a mound of what appears to be some kind of aggregate piled up. Some of the present day concrete yard is yet to be built but some of the yard must exist as it has been there a very long time. The photographer is also presumably standing on the (now dismantled and removed) travelling crane.

The cottages between the Waterfront and Ship have changed too, although I don’t believe they have been rebuilt completely. Certainly the doors, windows and even chimney stacks have changed. From what I can recall, the inside upstairs of Upnor sailing club is resonably old, with visible beams supporting the roof.

The village green can be seen with a structure of some kind too, which I believe is a shelter. The concrete base for this still exists but not sure why it was removed. 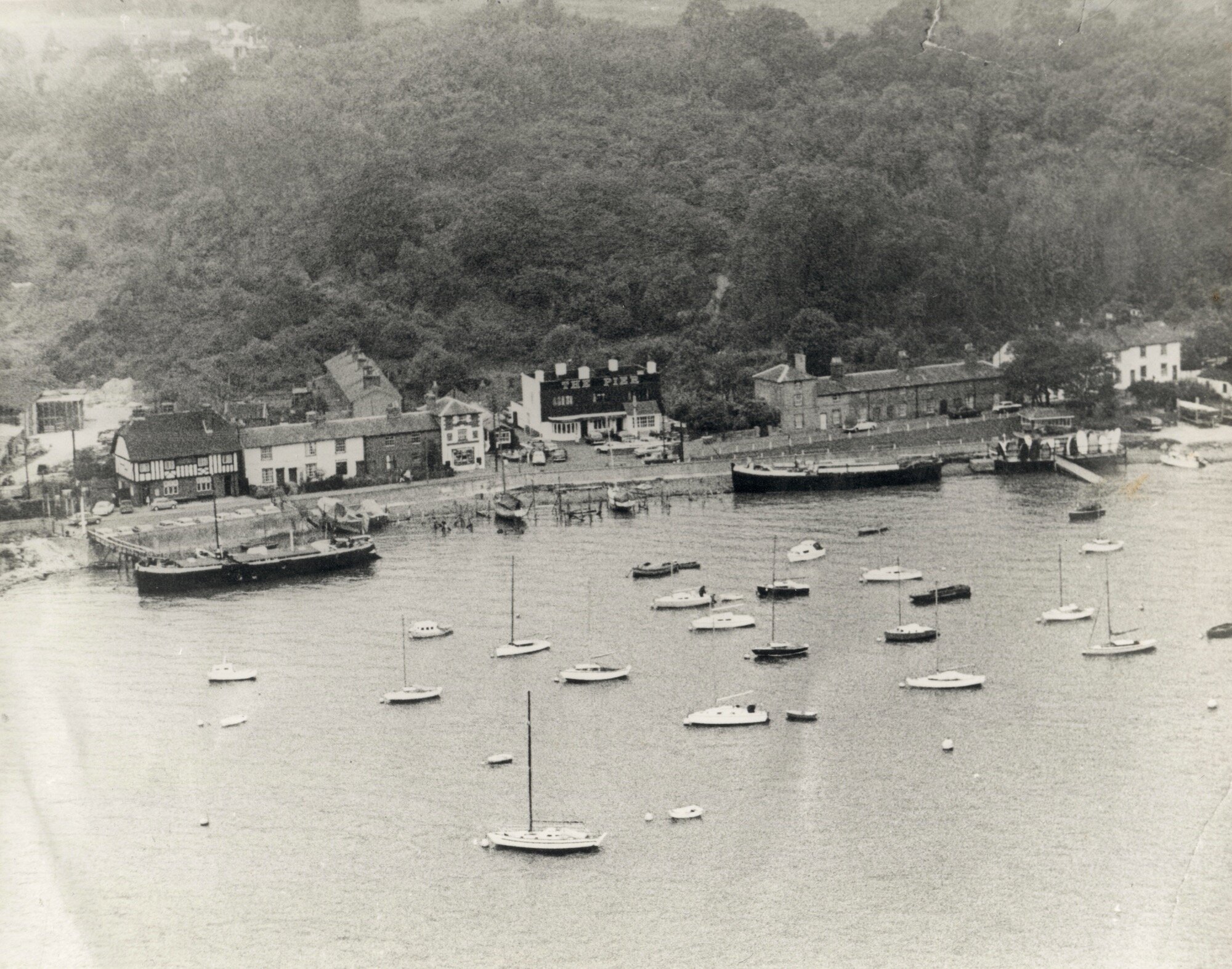 This is my favourite picture, I think that it is from around the same time as the second. The thing that I love is that you can just about see where our house now sits, to the left of the Ship.

The shelter can be seen more clearly, on the village green and the two barges give upnor a much different look. Surprisingly the dinghy park is still present although the ramp has since been converted into a pontoon.

The number of houses that would have been demolished to make way for Margetts Place and Brissenden Close seems quite mad too, it must have been quite a controversial development at the time.