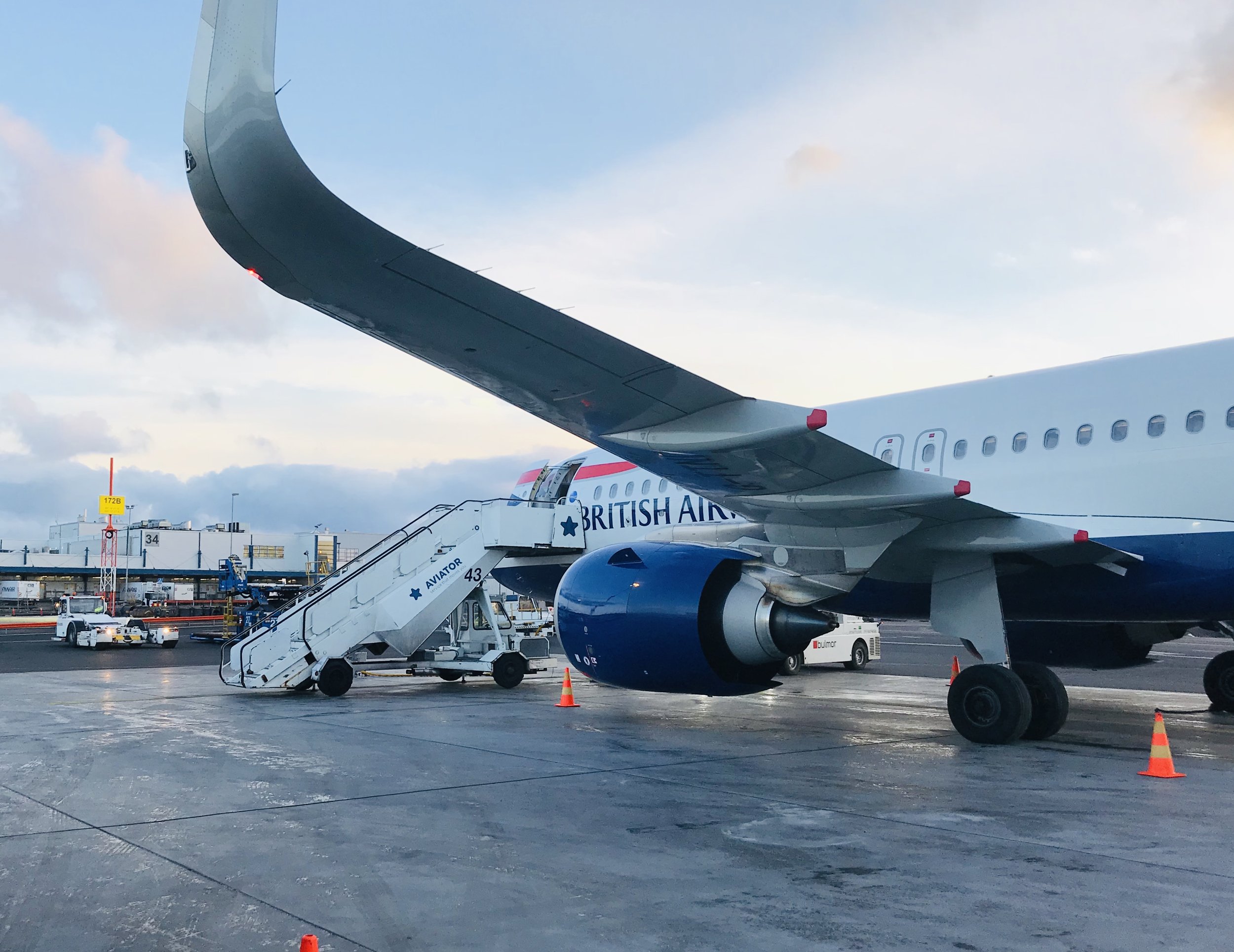 2018 was very close to being the year that I broke my (now six-year!) trend of visiting a new country every year. By a touch of luck, a change of job (expect a post on that soon) allowed for the trend to continue by offering the exciting opportunity to visit my second Nordic country, Finland.

Three things spring to mind when I think of Finland:

Unfortunately, Valtteri and Kimi were both out of town. I did, however, manage to confirm it is definitely cold and that there is indeed a BrewDog in Helsinki, keep reading for more on that.

Another unexpected treat was waiting at Heathrow, a three-month-old fresh-plane-smelling Airbus A320 NEO (G-TTND for those interested). One of only a handful of the new jets in BA’s fleet. The plane is essentially the same as all the others but has some sexy Sharklets (see picture above).

There was ice and snow on the ground in Helsinki which was good evidence that it was definitely cold. The water in the below picture is the sea, apparently, and I’m told that it does freeze over so it can’t have been that cold while we were there. Come to think of it this is a first, I have never seen the Baltic Sea before! Can’t say I’d want to swim in it.

The below picture is the view from the Hotel, where the view was quite impressive. To the right of the picture, but out of shot is a large rocky hill where the Finnish Civil Defense Museum is located, I was quite surprised to learn that Finland has one of the most comprehensive shelter systems in the world, capable of accommodating the entire population. 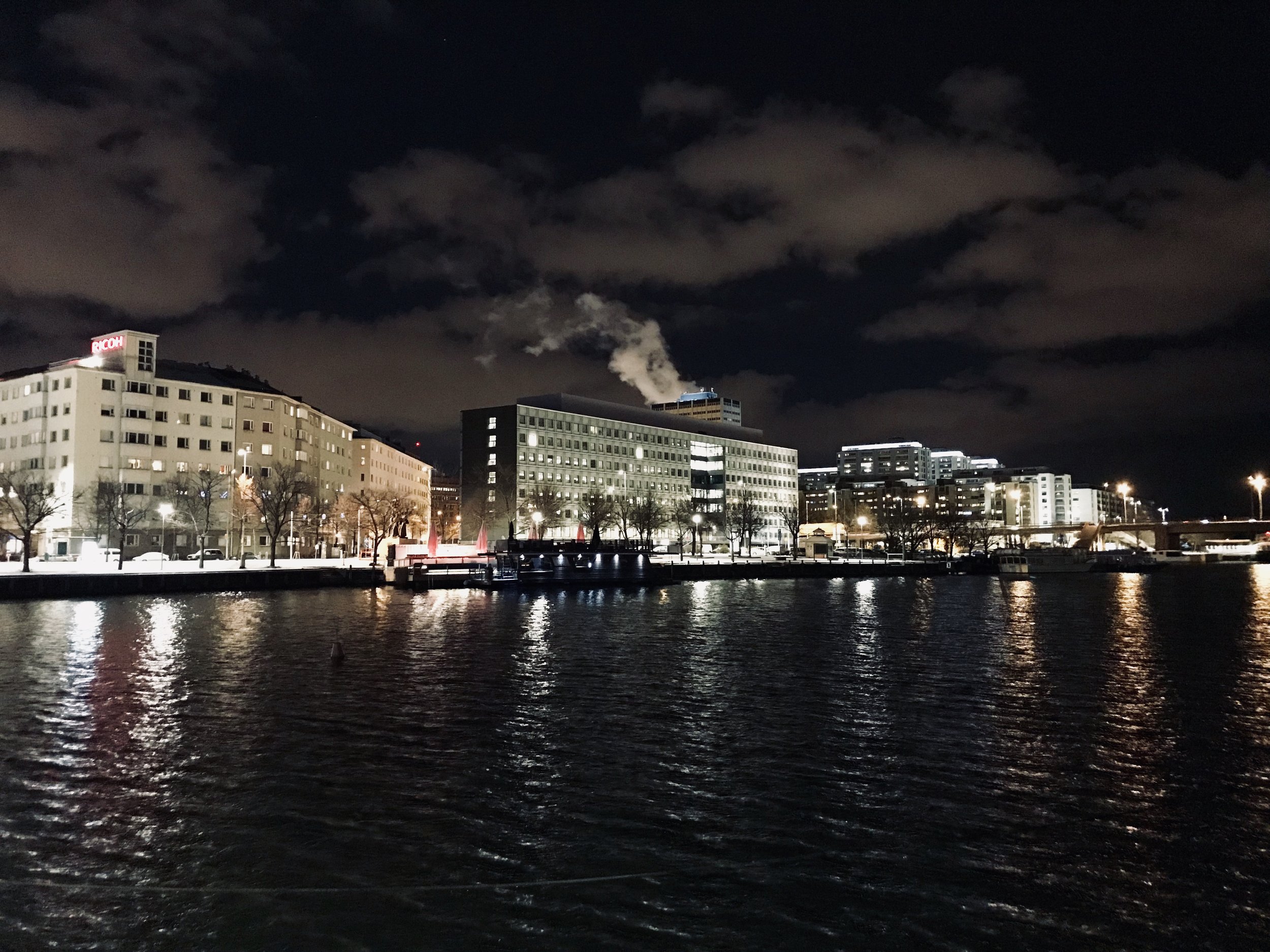 It had to be done. BrewDog has become the newer and hipper, equivalent of Hard Rock Cafe. For what it’s worth, I feel like BrewDog does actually differ from location to location, where Hard Rock is literally the same no matter where you are in the world (speaking from experience).

This particular BrewDog was unique in that it had absolutely no customers, which was kind of spooky. They did have a surprisingly large selection of local beers though, something I think BrewDog are doing a good job of in most international locations. I had a strange sour beer which was sour but still a little too sweet for me. One thing worth noting, although every beer-blog will do the same is that it is HIDEOUSLY expensive to drink in Helsinki, come to think about it, perhaps that explains the lack of patrons. 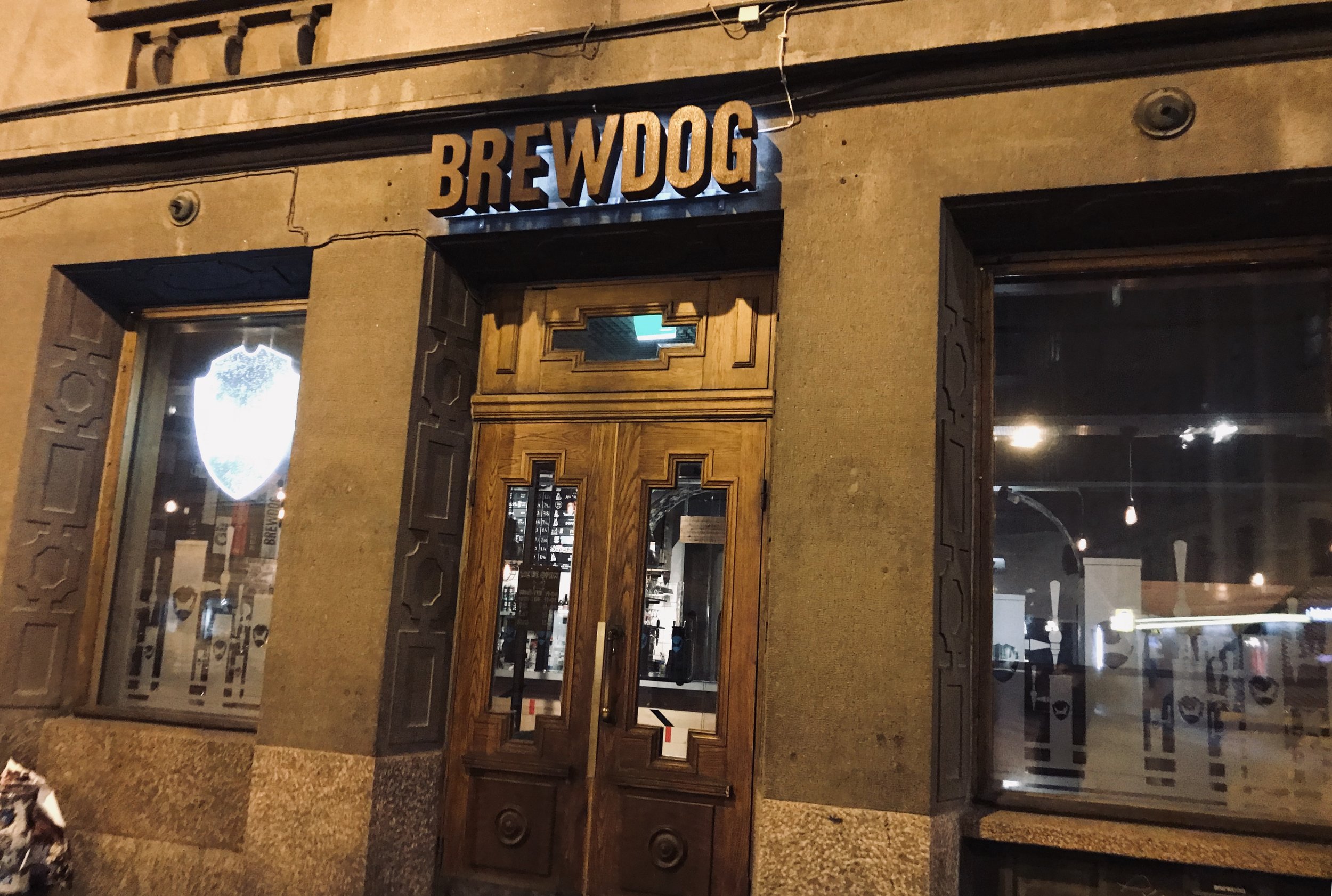