By this time in the year I have usually defined my list of annual goals, the things that I want to achieve over the next 12 months. Last year was reasonably successful for goals, I achieved over half and they were all good and helpful, you can read about them here 2017 & The Missing Blogs, but I felt like I was constantly looking over my left shoulder (they’re written on the whiteboard behind my desk) in shame because I knew some were unachievable. This year needed to be different, something less regimented, something that is achievable and that can encourage me to push forward in a positive way.

@geekyjames suggested that I take a listen to a podcast called Cortex, specifically this episode: Cortex #62: 2018 Yearly Themes as the hosts, CGP Grey and Make Hurley talk about productivity and annual objectives. If you haven’t listened to this before I certainly recommend it, don’t let the 97 minute run time put you off, every minute is gold. During the episode the hosts discuss Annual Themes, the concept is that instead of setting a list of specific goals (i.e. a regimented list) a theme is used as a framework to encourage direction and positive productivity. Certainly, a todo list or goal list can still exist but the theme is used to make sure that everything aligns to the ultimate objective. The yearly theme concept also allows for flexibility, I knew in August of last year that some of my goals were realistically unachievable ,and I wrote them off instead of continuing to push forward. There’s an interesting Forbes article here about themes being used in a similar way.

With some thought and reflection, I decided that 2018 would be The Year of Smart. There are a number of reasons why but the most significant are listed below:

It’ll be interesting to see how this makes for a different year, I’m confident and hopeful for change and am looking forward to welcoming 2018. There are some fantastic occasions that lye within, as @tigziefc and I plan our wedding, as the dog grows up and as our careers move forward - I can’t wait. 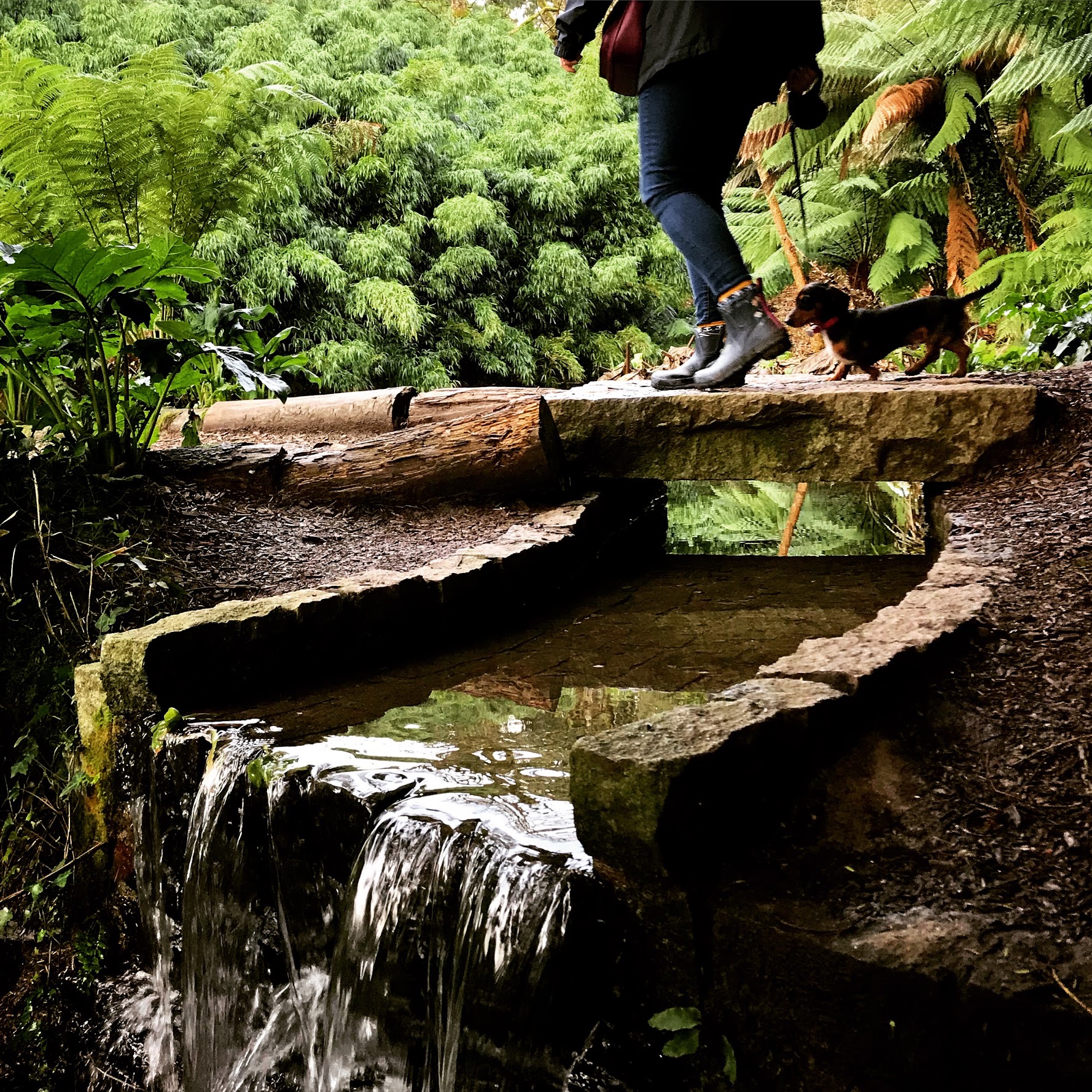