Google Tracks is awesome, this is my first recorded run this year. The weather this weekend has been pretty warm and in total contrast to last week I was getting too warm. You can see in the center image that I walked a fair amount not because I was out of breath, just because I needed to cool down! I’m fairly confident that I’ll be able to impr... Read more

My 2013 fitness regime has begun! Don’t ask me why, because I don’t really know… But it’s definitely a good thing. I’m by no means lazy, fat or unhealthy but that’s not to say I’m particularly fit. In fact, as I’ve discovered in the last few weeks with some early morning jogging, my cardiovascular fitness isn’t very good at all. My first attempt... Read more 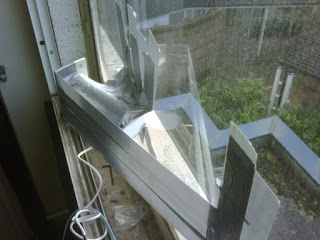