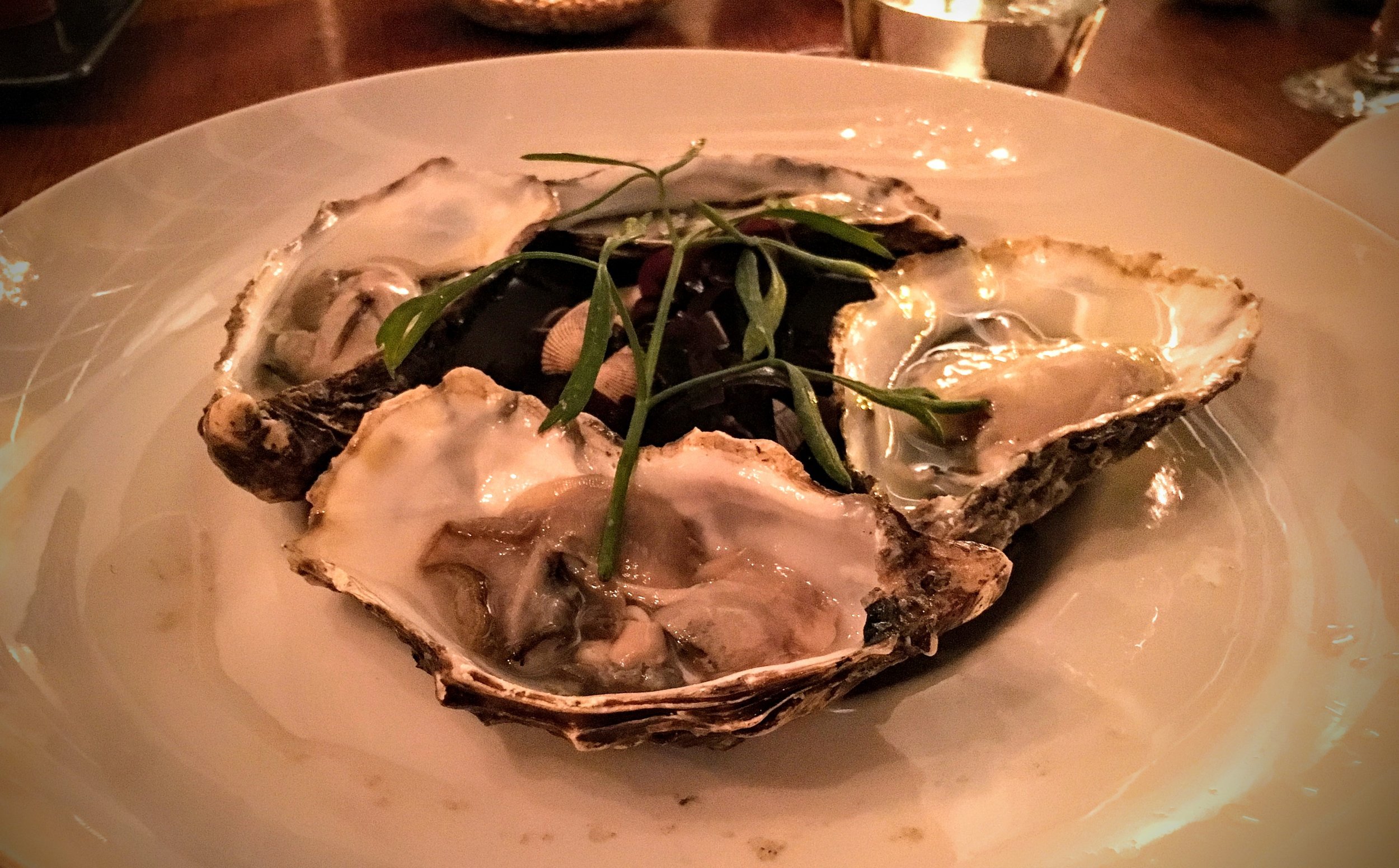 This is a first, for me. I consider myself very lucky in that I don’t have any allergies to foods, medicines or anything else - at least, that I’m aware of. It does seem, however, that I have developed a problem with Oysters. I had hoped that recent post consumption effects were just coincidental or even very bad luck, but three identical instan... Read more