My bucket list is going surprisingly well, I’ve been really lucky and have had the opportunity to complete almost 20% of my list in just a few years. I’ve blogged about every item, you can read more by following the links on the Bucket List Page. I’ve decided to start to expand the list; my first addition is to Visit the British Overseas Territo... Read more

This was a rather epic trip. It started off fairly normal, I headed over to Heathrow T5 to catch a flight to Istanbul. The flight took off as usual all seemed fine, I set my tablet up to watch The Grand Budapest Hotel and got ready for a spot of breakfast. It got a bit different near the English Channel when the pilot decided to rock the aircraf... Read more 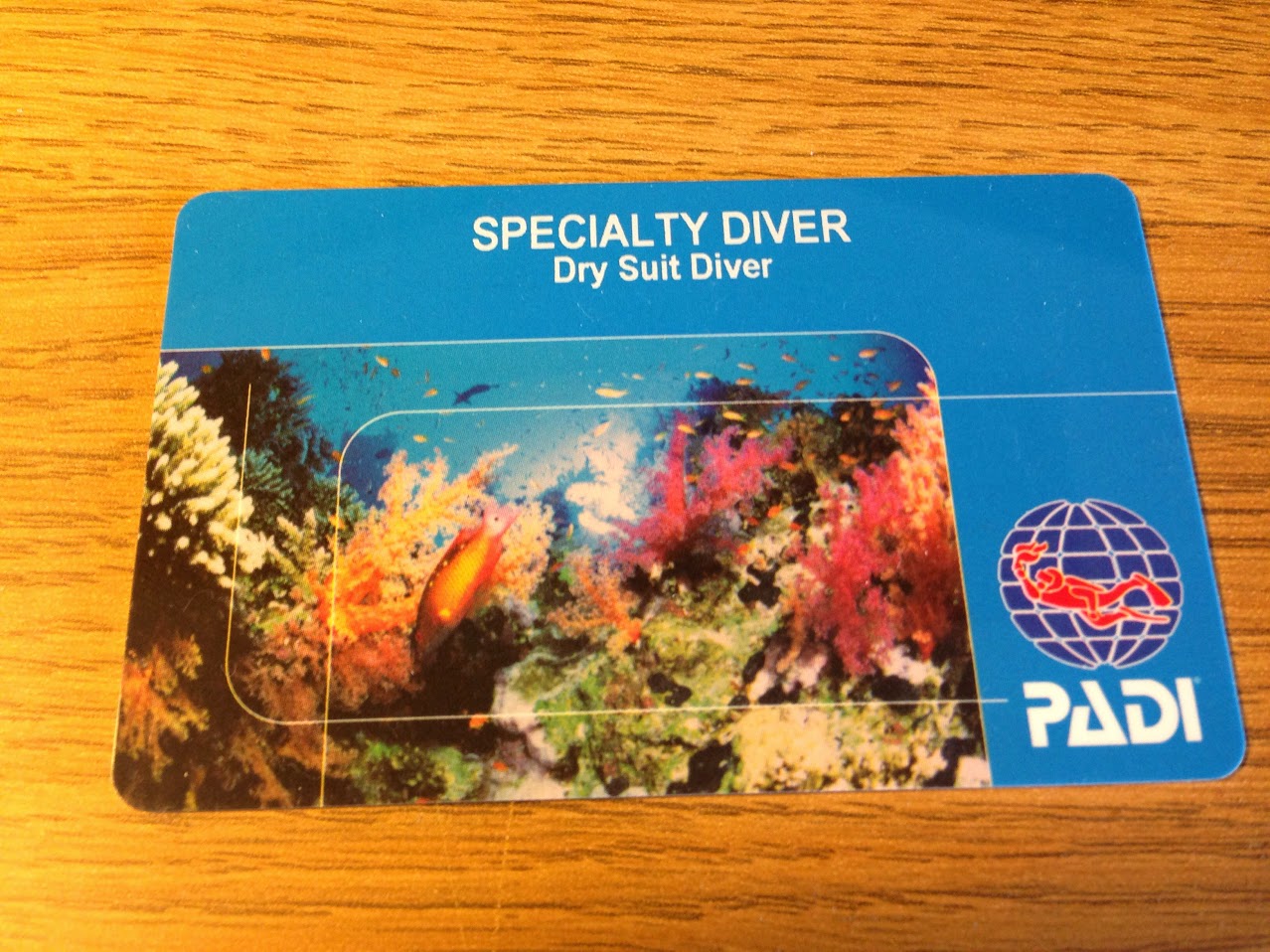 I’ve got a lot of overtime coming up over the next few weeks and months, so I thought I would get some more diving booked in to have something to look forward to. Turns out I couldn’t do the weekend I was hoping for, but could do this weekend instead. Well, why not. Down to the lake for a second weekend. As you’ll know I did my Open Water in a w... Read more 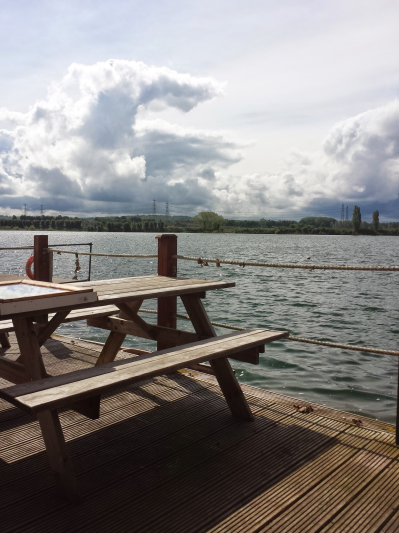 I’m a certified diver! This weekend I  went along to Southern Scuba’s Buckland Lake in Cliffe and completed all of my Open Water dives. It was a fairly nice day but the water was rather cold! Over my four dives I completed all of my skills, many of which I had already practiced in the pool. These included removing and replacing my SCUBA unit at... Read more 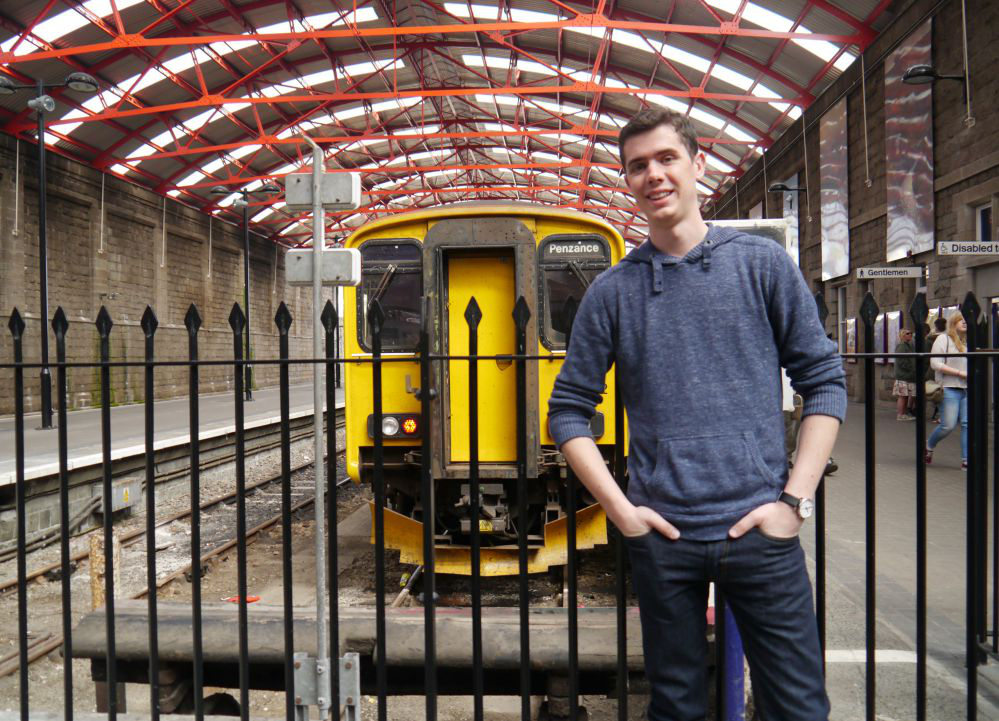 This week we went to St Austell in Cornwall. We drove - Because well frankly it’s cheaper (just), easier, allows us to drive around, allows us to leave when we want and it’s quicker (marginally). Which is all well and good… But I don’t get to go on a train! The time before last that we visited St Austell we did get the train all the way from Str... Read more

I’m not going to beat around the bush here… I’ve seen better kept stations. It appears to have been attacked by seagulls! Port Issac Is a tiny town on the north coast of Cornwall between Tintagnel and Padstow, it’s become famous for being the set for the ITV series Doc Martin. It’s an operational fishing port with some lovely pubs and spectacula... Read more 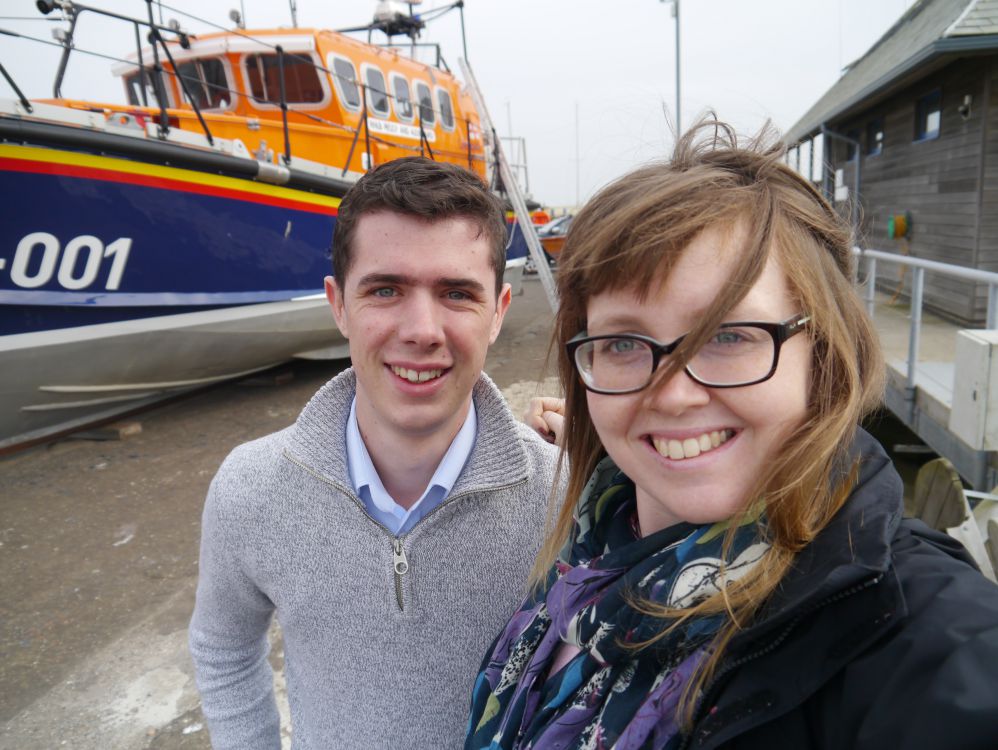 This was kind of a good birthday. It’s not often that it falls on a Saturday, and even less often that is is followed by plenty of annual leave. This birthday @tigziefc and I went to Broadstairs and Ramsgate. Broadstairs was lovely, we had a quick go on the penny pushers and even won a prize from the tickets! After that we got to see two lifeboa... Read more

There are lots of lifeboat stations that don’t have Wikipedia pages. I think that is a bit of a shame, so I thought I’d start with the letter A and work my way though. Here is Aberdeen Lifeboat Station’s new page: http://en.wikipedia.org/wiki/Aberdeen_Lifeboat_Station Read more