We decided that today was a great day for a walk, it wasn’t raining and it wasn’t too cold, just a normal mild December day. The destination was Bodmin moor, just a short drive from where we are staying with family in Cornwall. I had been told there was a large ‘Cheesewring’ rock formation on the top of a hill and with such a peculiar description I needed little more in the way of invitation to go and see it for myself!

We parked at a small car park in the village of Minions (yes, like from the film), I believe the car park belongs to the Minions Heritage Project and is located here. The walk from the car to the Cheesewring is around a mile, in a north-north-west direction across marshy moorland, it’s pretty easy to find. Scattered across the route were sheep, cows and even wild horses, the marshland was covered in very strange crater-like holes, some of which were really quite picturesque and almost creepy! 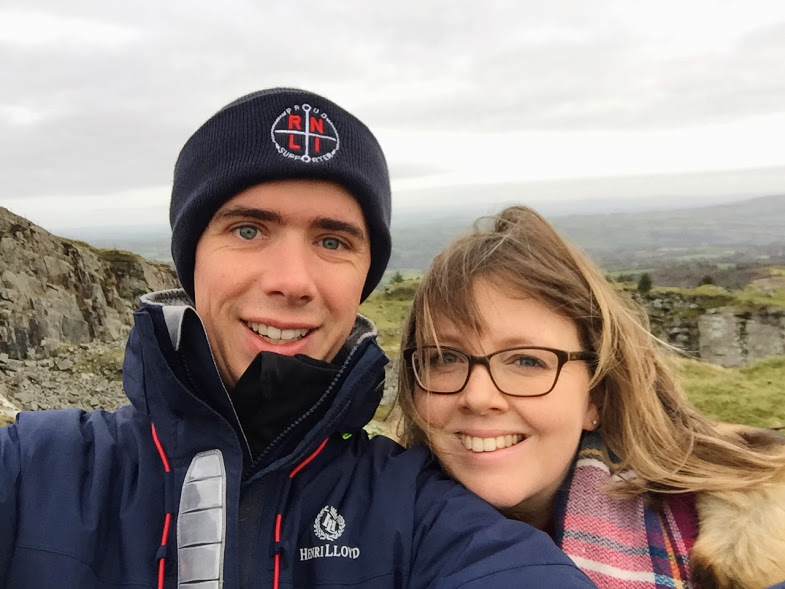 The walk didn’t take too long although the walk up the granite-ridden hill towards the actual Cheesewring formation was a bit more demanding it was certainly an easy walk for most able people. The rock formation itself is completely natural, known as a Tor and is formed through weathering of the granite rock, which is quite unbelievable given the scale and height of the thing. It really is quite impressive and even more so for something that’s completely natural. 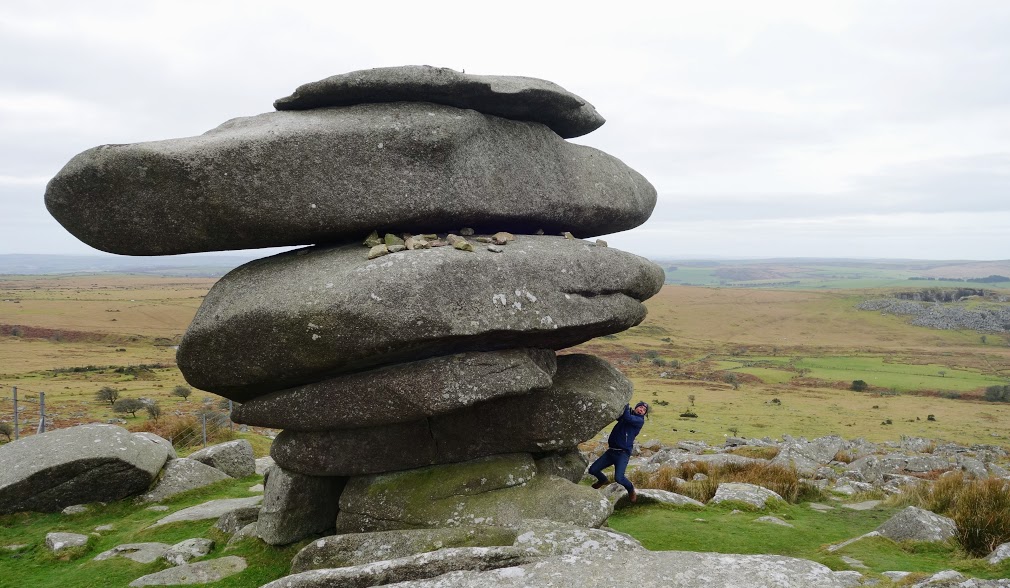 My hope was to climb on top of the rocks and stand for a picture, but on closer assessment it really isn’t something that could be scaled without assistance. They really are quite high and towards the middle there is a larger protruding rock that hinders any attempt to climb up! There is a smaller rock formation slightly higher on the same hill that is much less complex and can be climbed to provide a fantastic view of the moor, in the distance you can just about make out Plymouth Sound and the Tamar Valley.

The Cheesewring is not the only worthy sight close to Minions, there is a group of Megalithic stones known as The Hurlers which are completely accessible and similar to the famous Stonehenge although on a smaller scale, they are quite impressive and although I cannot find a reliable source on age they’re certainly incredibly old. In addition to this there are a plethora of Cornish mines scattered across the moor and beyond in varying states of ruin.

If you’re after a short walk in east Cornwall then this is perfect, it has a great balance of things to see and do whilst also providing stunning views across Cornwall and Devon. Oh, and of course there’s no better way to top it off with a nice cold pint at a pub, we stopped off at the ‘Who’d Have Thought It Inn’ a St Austell Brewery pub with great service and even better beer.