February started with friends, having dinner out and settling into our new home after a busy Christmas and beginning to the year. We spent time absorbing Upnor, taking walks along the beach and past the castle, enjoying the pub and surrounding area. We watched as the boats slowly begin to re-populate the river, the process is now an unexciting and gradual affair, very different than when it used to be a big weekend with a crane and a rush at high tide! 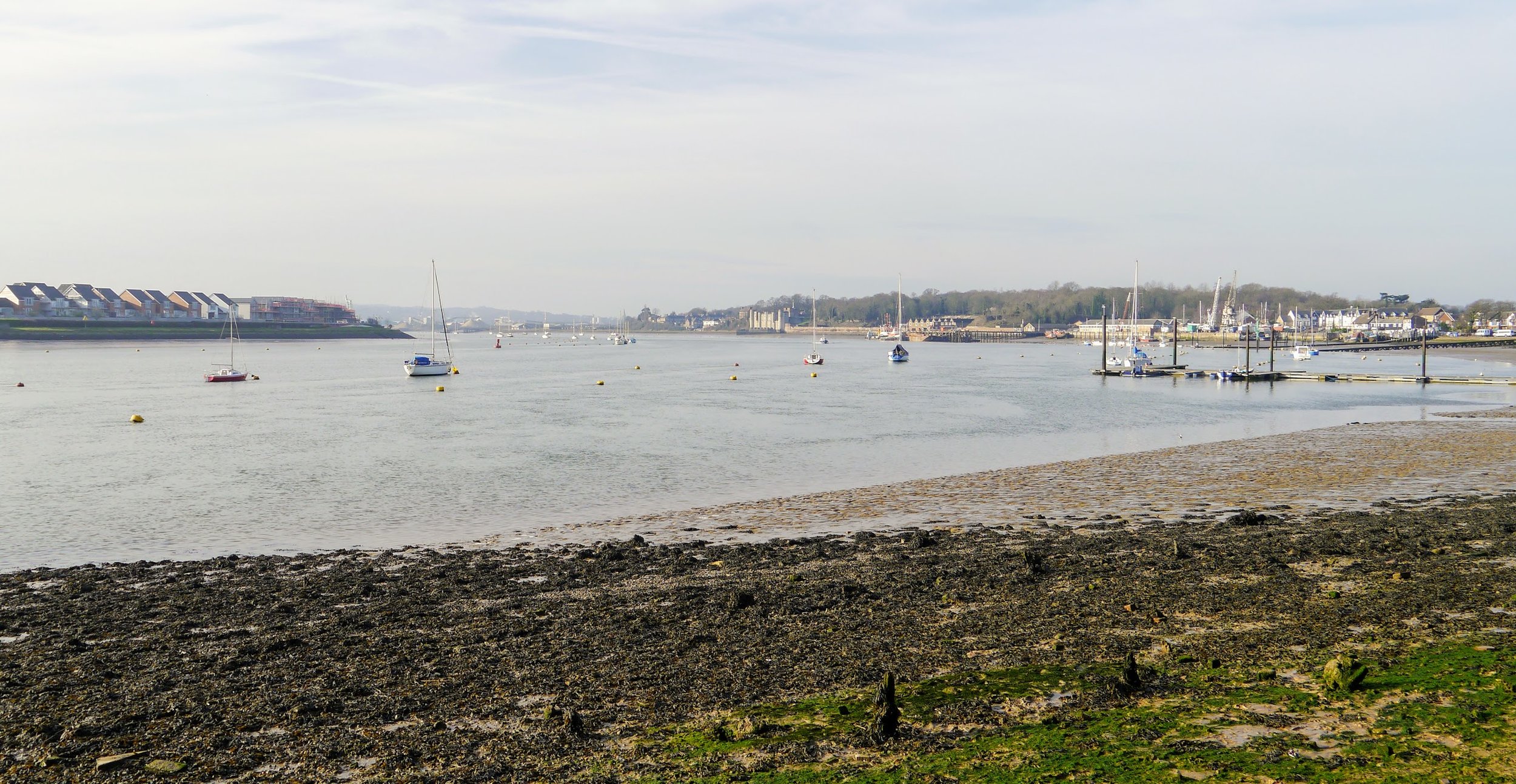 Victoria and I took time over Valentines weekend for some travel; we visited Dubrovnik in Croatia, a fascinating old city now famous in part for its role in the Game of Thrones TV series. We spent only three days in Dubrovnik, but that was plenty enough to see and experience the city. There were a few highlights; one was the bar on the cliff edge, which is reached through the sea-facing city wall, it had a fantastic view (and no bathrooms!). Another highlight was the restaurant we ate at for our ‘big evening’, the service was incredible and they prepared an entire fish, made a soup from the same fish and served it perfectly. A great trip, I blogged about Dubrovnik earlier in the year. 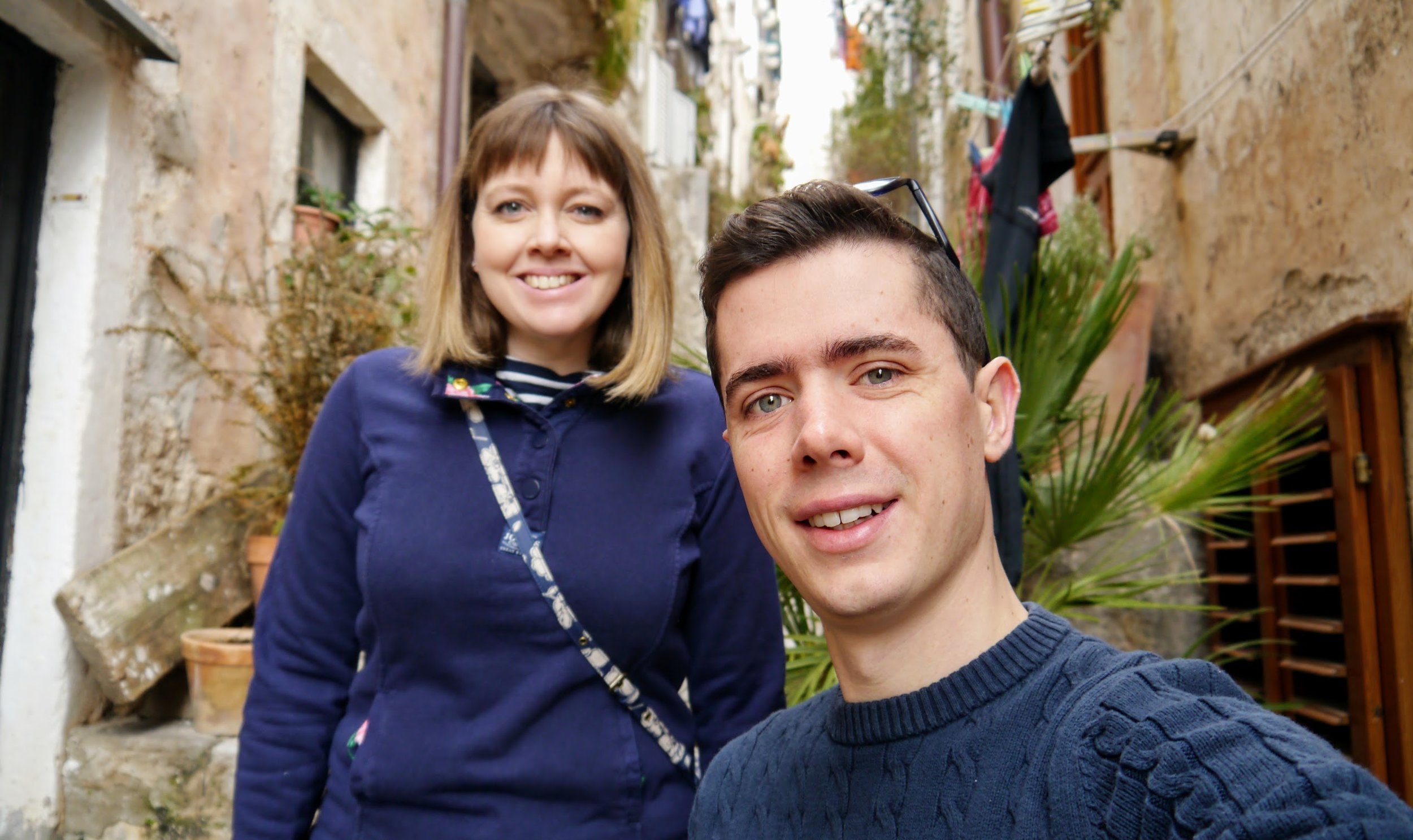 When we returned home, Victoria treated me to dinner, also for Valentines - it was a very special dinner at home, we had fresh Cornish Oysters and Mussels delivered live all the way from Cornwall in the post! We had a great evening and learnt how to shuck an oyster and cook Mussels. I was unfortunately not terribly well after the meal, which I’ve since concluded must be some sensitivity to Oysters (see post). Big shame, but not Victoria’s fault! 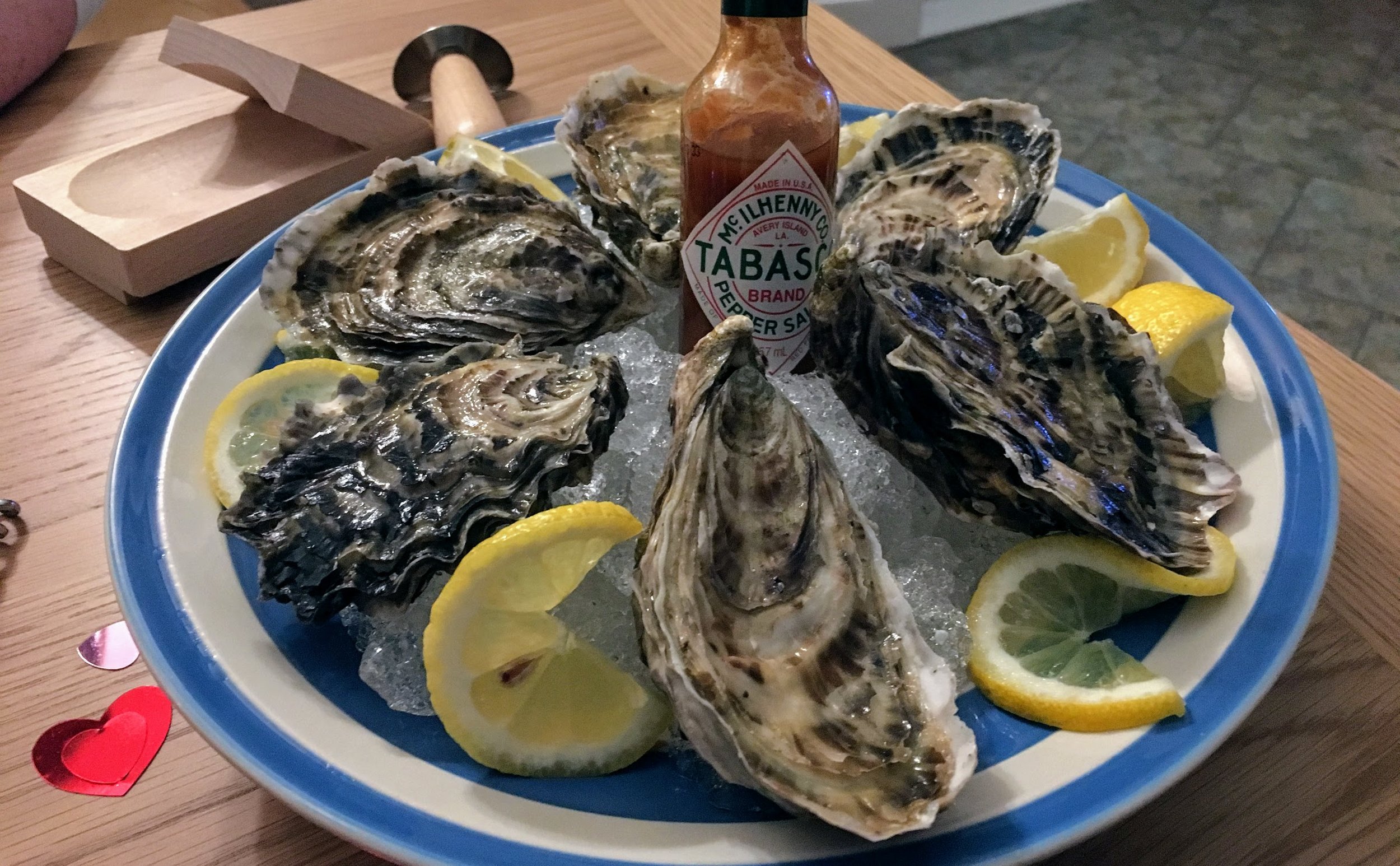 Later in the Month I took a trip to Cisco Live Europe, hosted this year in Berlin, Germany. This was the first Cisco Live I had attended, and I had no idea what to expect, turns out it was a huge event – but a lot of fun. The only single-vendor conference I had been to prior was Palo Alto Ignite in Vegas, which was significant but not quite as big as this. I travelled with a colleague and some guys from a potential supplier; we had a great time absorbing both new Cisco technology and wrapping around on best practices on some existing, deployed tech. 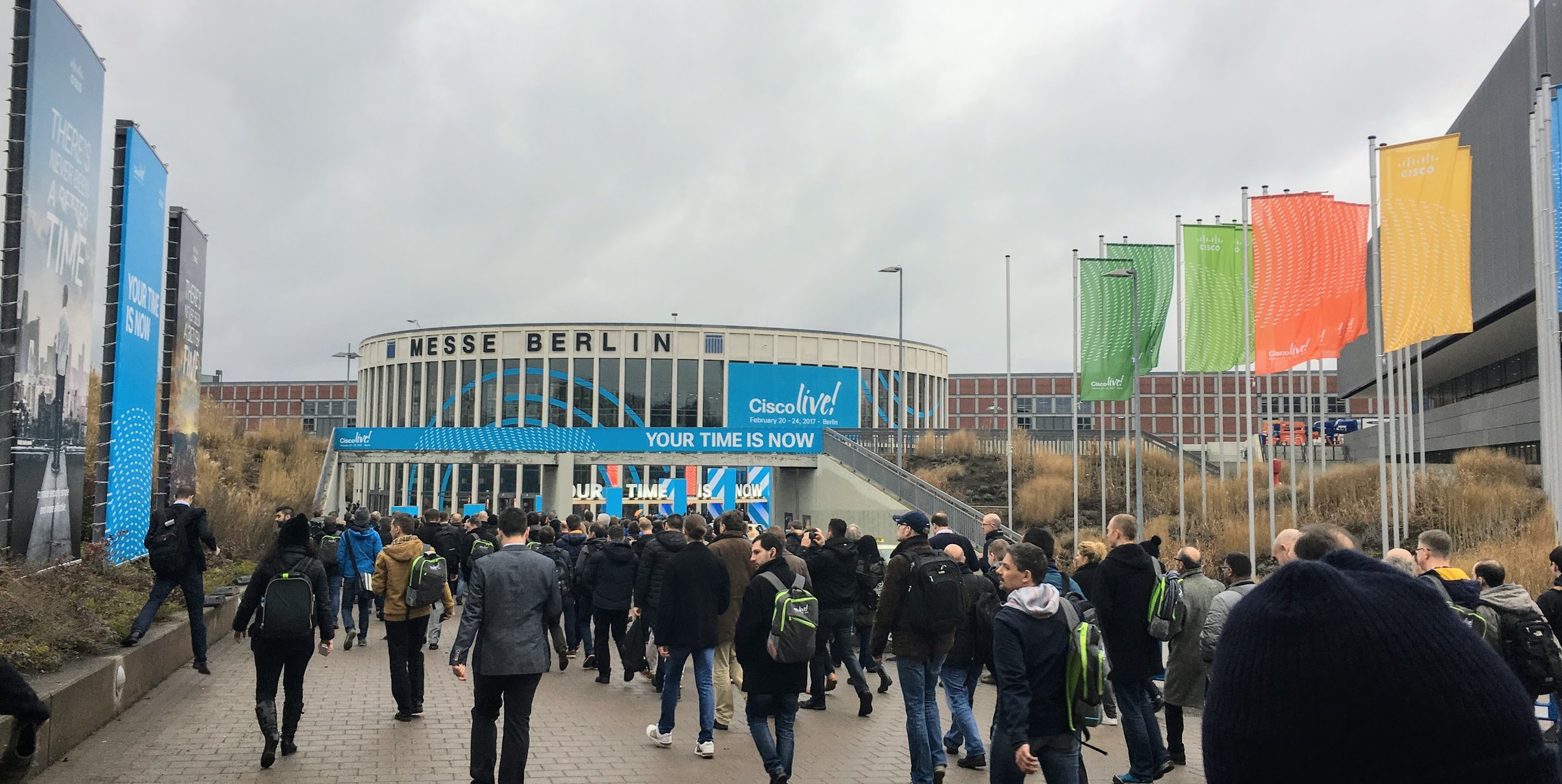 Can’t forget to mention what is possibly the best lager I have ever tasted, here accompanied with a Schnitzel too, the Beer in Berlin was all fantastic. The restaurant around the corner from the hotel was visited on more than one occasion! We didn’t manage to visit the Brew Dog in Berlin, unfortunately, but did get a chance to see the Brandenburg Gate, Checkpoint Charlie (very underwhelming) and a piece of the Berlin Wall. Interestingly I learnt after our visit that there is a piece of the wall just across the river from home, at the Royal Engineers Museum. 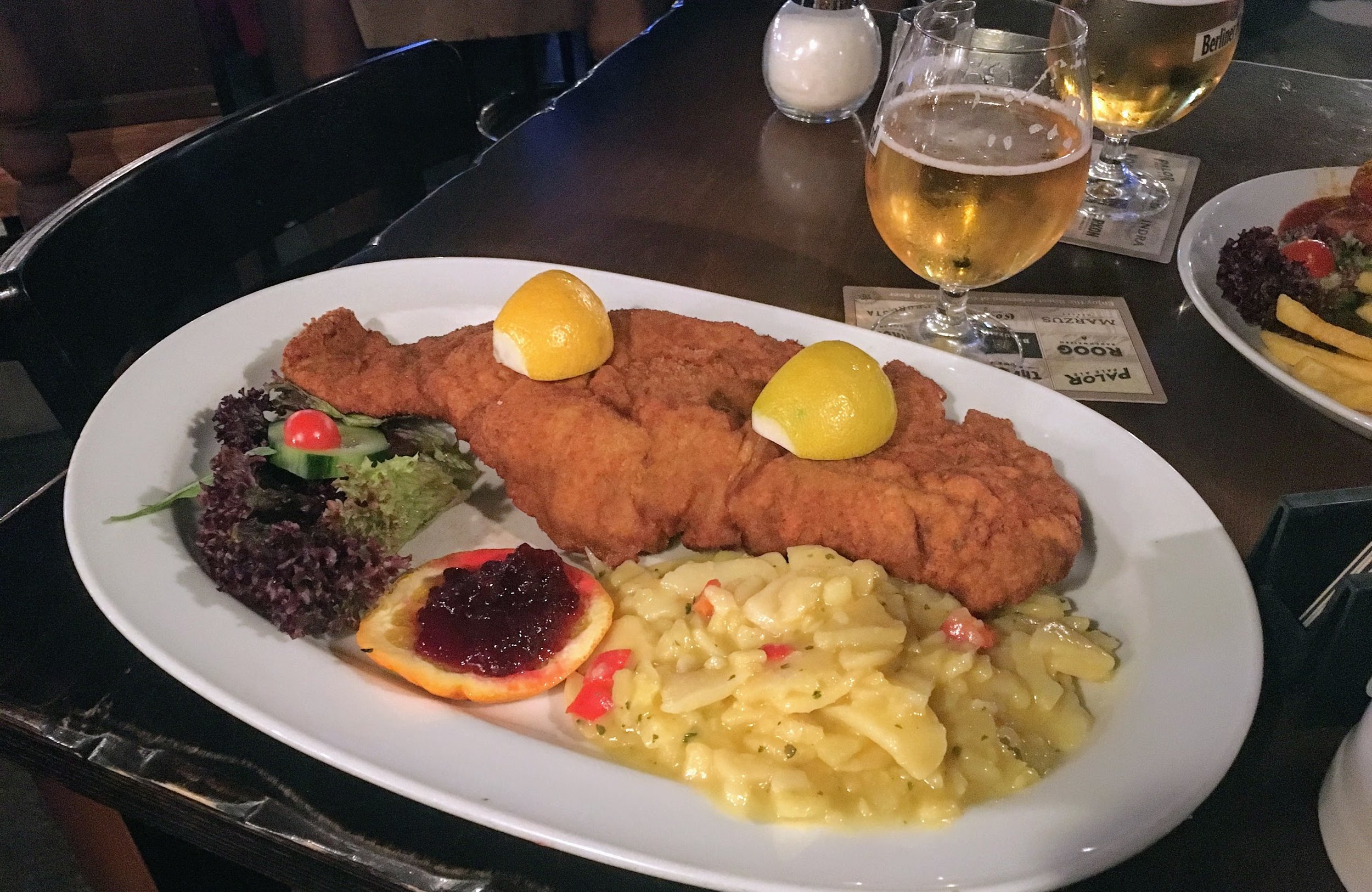 Once home I spent some time upgrading our home network and trialled some Ubiquiti Networks equipment, a little bit challenging as none of their products supports termination of VDSL, but I managed to buy an old BT modem on eBay which did the job. The EdgeRouterX and 802.11ac WiFi are still working a treat, no complaints although I do think we could use another AP downstairs as the 5Ghz signal gets a little weak. I haven’t been bowled over by the ease of configuration of their router, but the WiFi wasn’t too bad – I did need to set up the Wireless controller on a Raspberry Pi, but that seems to be working well. 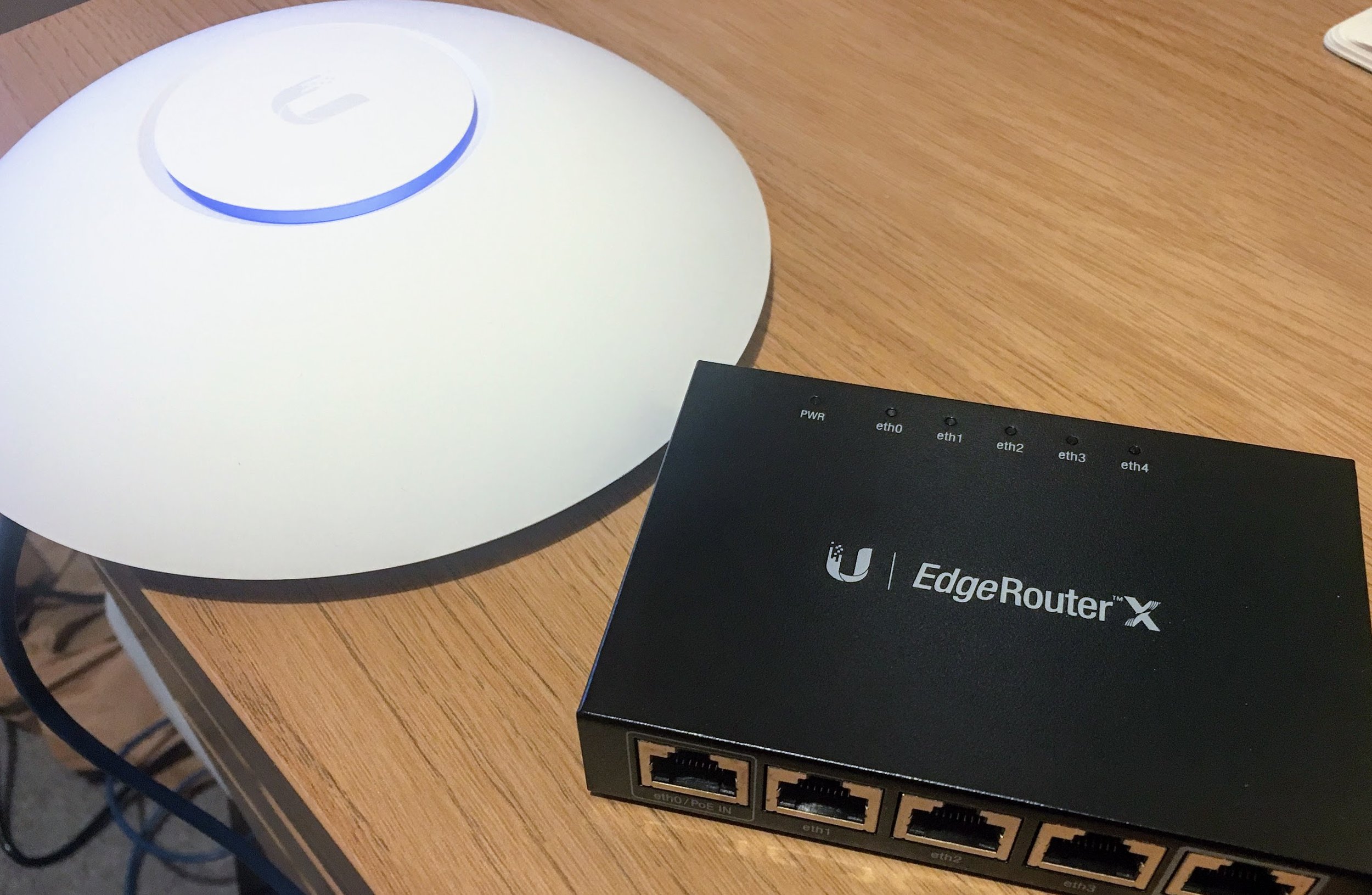