March was a much quieter month than the previous two, but the start of 2017’s scuba season. One of my annual goals was to gradually purchase all of my equipment for a Liveaboard diving trip to Egypt in September; I had before now been reluctant to buy too much to avoid getting things too quickly and then wishing I had purchased the more expensive or better equivalent the first-time around. The first thing this year was my diving computer, a very crucial piece of safety equipment this allows me to see my depth, dive time, gas mix and uses an algorithm to calculate how long and how deep I need to perform a safety stop. The watch I bought was the Sunnto Zoop Novo, only an entry-level computer (some cost more than a thousand pounds!) but perfectly adequate for the diving that I will be doing and can serve as a backup if I buy another in the future. 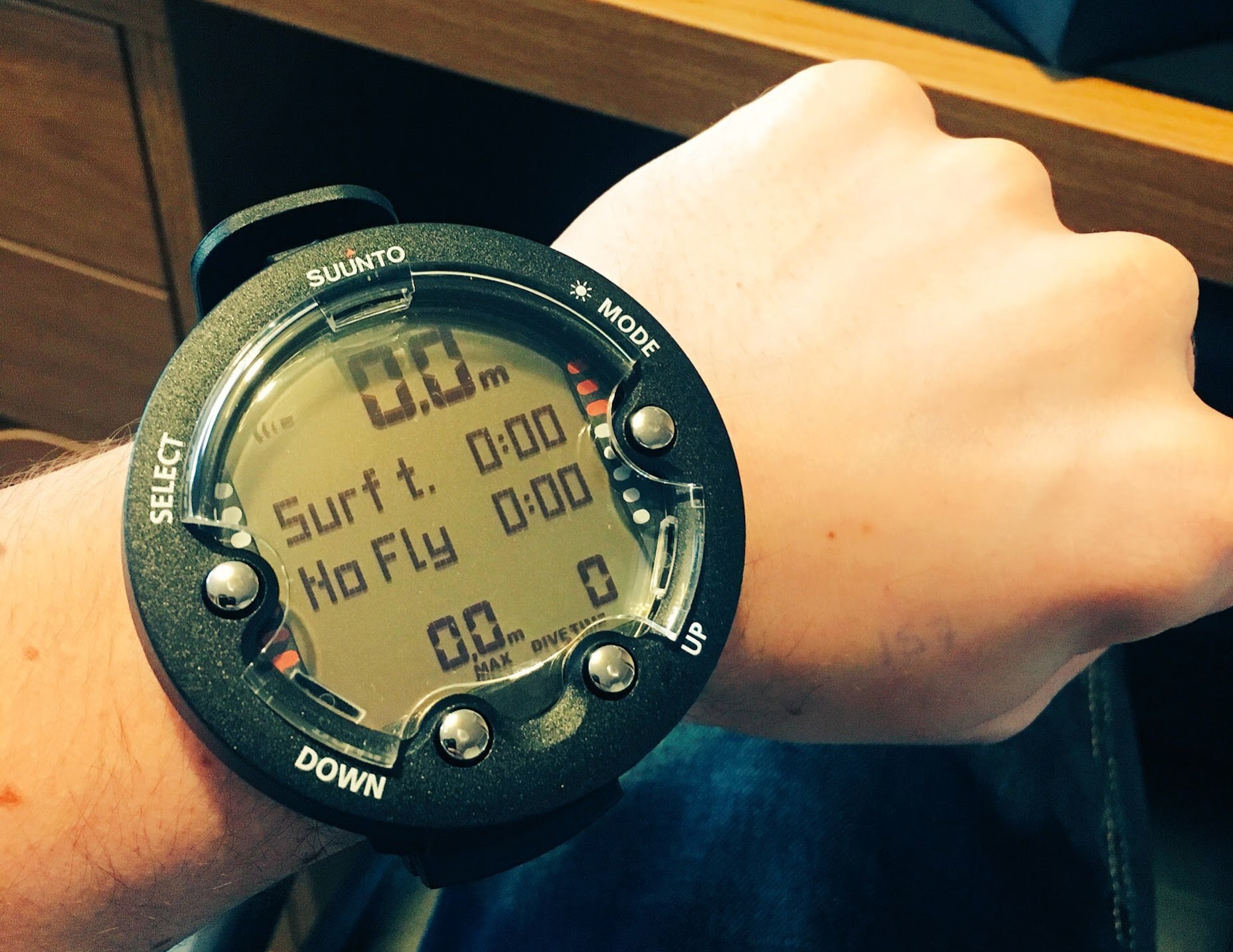 With my shiny new computer, it was time for the first dive of the year! I took a day trip with Southern Scuba to Vobster Quay in Somerset. Vobster is a disused stone quarry, now filled with freshwater and serves as an outdoor activity park for scuba divers, free divers and swimmers. It’s one of my favourite in-land diving spots, for £30 or so, you can have a good day out diving with almost no hassle getting in and out of the water, great for training and practice. Vobster has some very cool underwater attractions too, with planes, boats and even a set of 3-meter high fibreglass clowns! 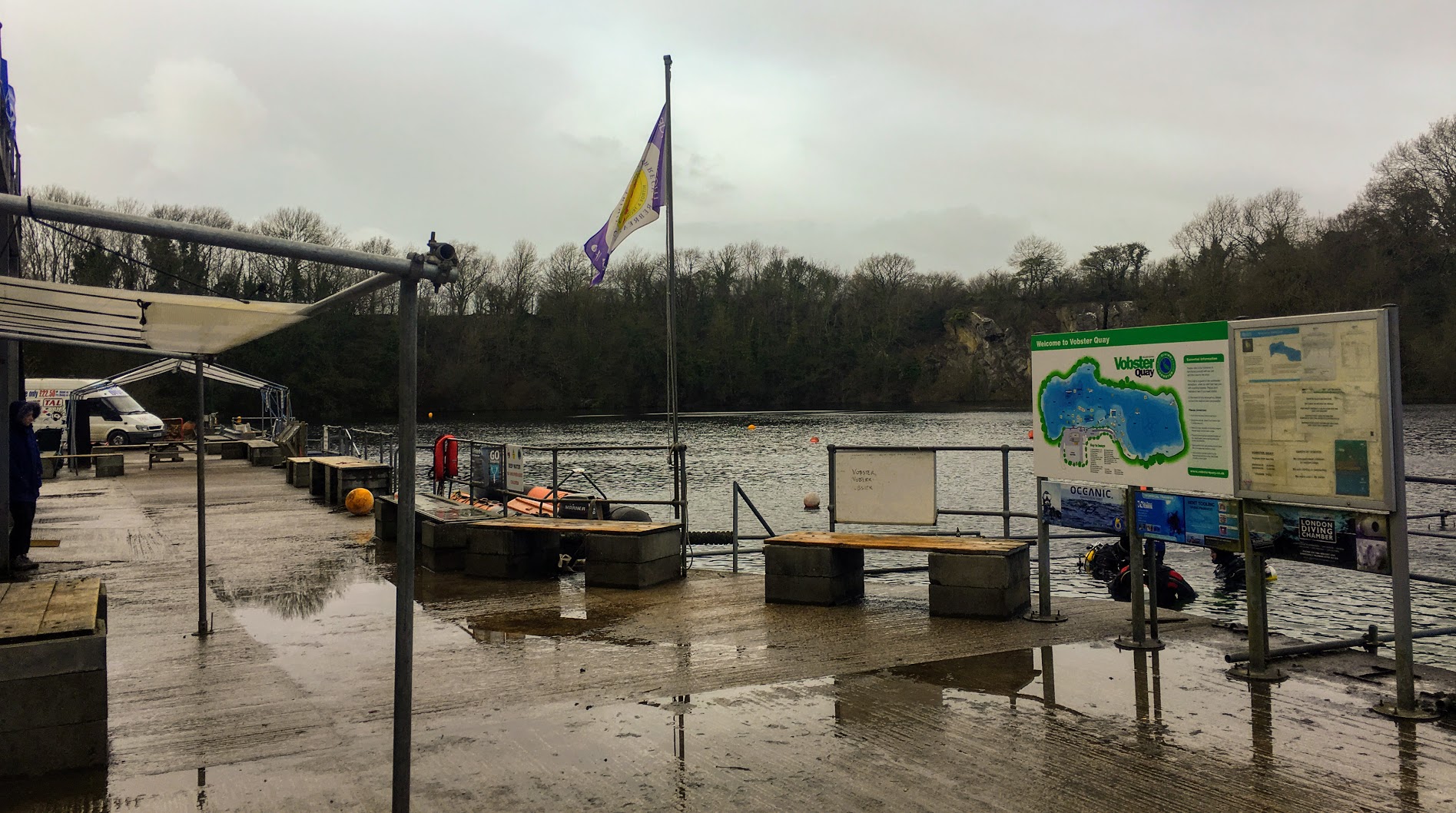 Another one of 2017’s goals was to achieve my Prince2 Foundation and Practitioner certifications, work was very supportive of this and funded the course in London for a week. The course was run by QA and has to be one of the best training courses I had been on; the trainer knew the course back to front, was incredibly knowledgeable and was very easy to follow. Prince2 is a project management framework and while I’m no project manager having an understanding of the practices has already proven very valuable to progressing projects and working closely with project managers who follow the framework well. I would certainly recommend the course for anyone involved in projects within a technology team.

Towards the end of the month, we took a trip back to Cornwall (a somewhat popular destination this year!). Spending time with family, we visited the Annual Beer and Mussel Festival hosted at Rick Stein’s Cornish Arms pub. The festival was a lot of fun, we had some interesting live music and plenty of never-before-tasted beers! One beer I particularly liked (according to untapped) was White Cross IPA from Black Flag Brewery, who also produce Fang, which is an incredible beer.. 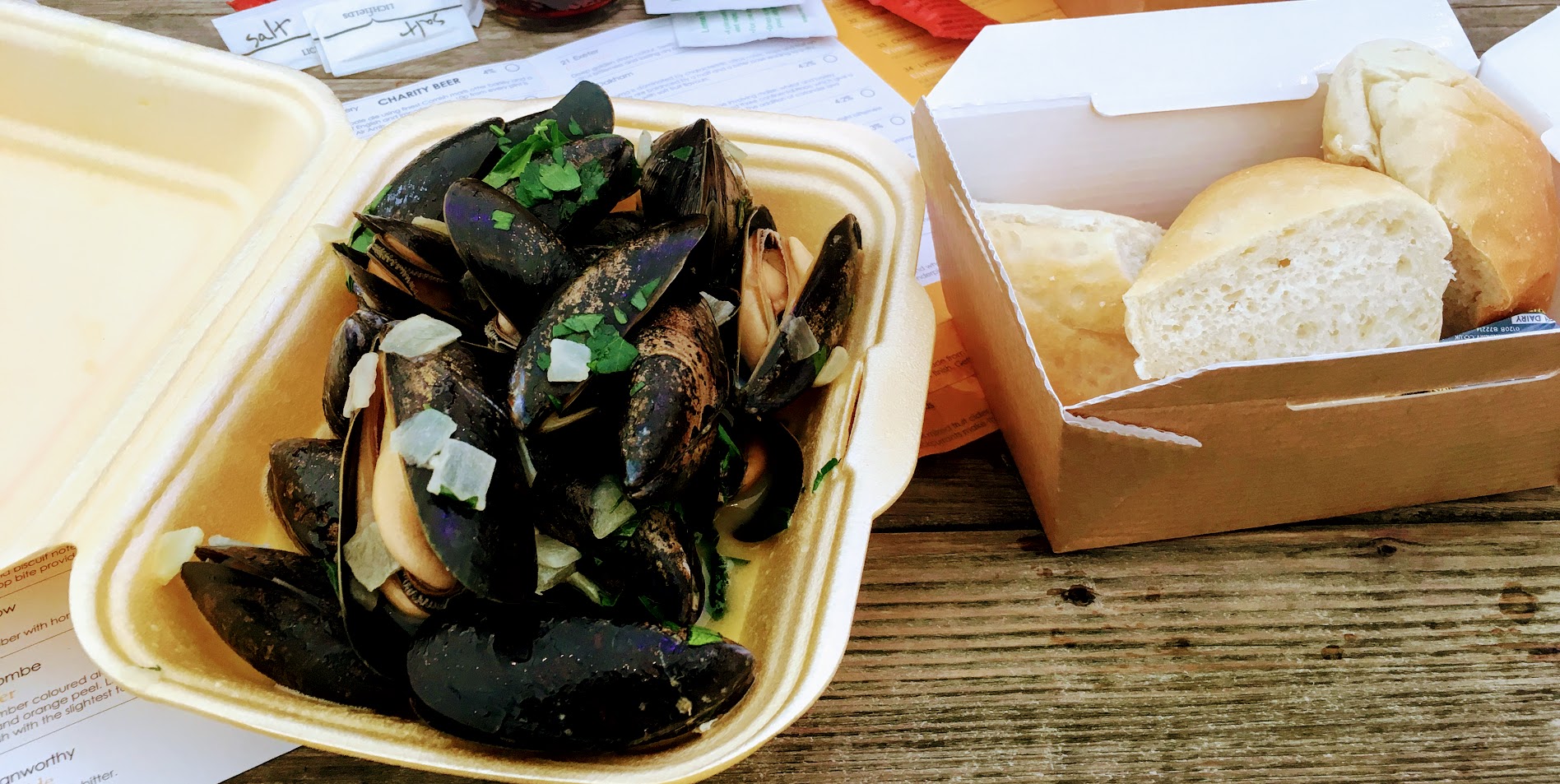 Before heading home, we had some food in Mevagissey, only a short drive from home Mevagissey is picturesque working fishing port, it has some great pubs and restaurants too, but gets rather busy in the summer months. It also happens to be the place where last year I crossed Number 13 - Catch a fish off of The Bucket List (which I don’t seem to have blogged about), the catching a fish affair was all much simpler than I had anticipated. Just off of the harbour wall, there were swarms of Mackerel, who all seemed to want to jump on the hook, one chap was literally filling a bin bag full of the fish he was catching. We took the Mackerel home and cooked it on the BBQ – it was pretty good! 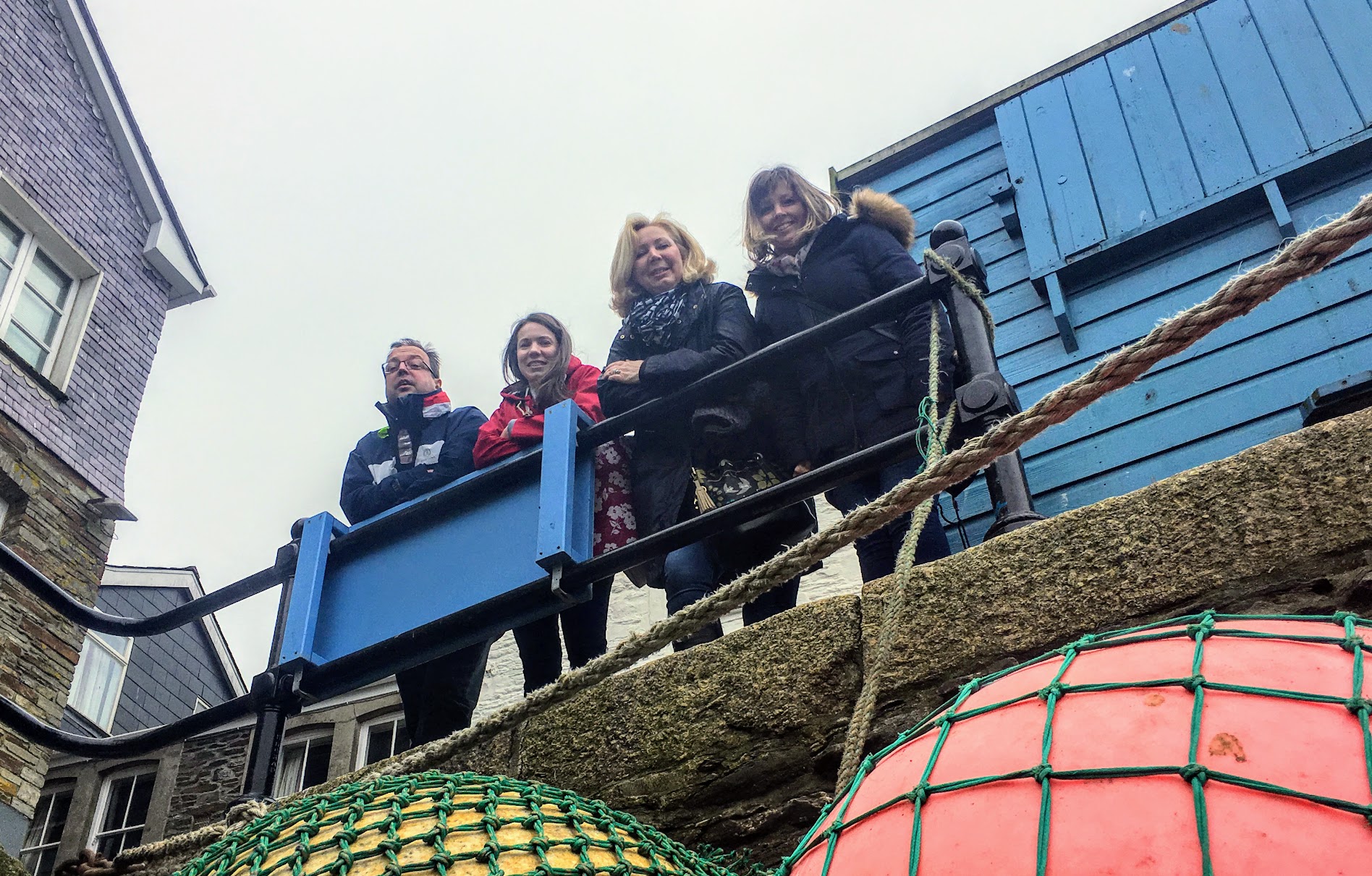