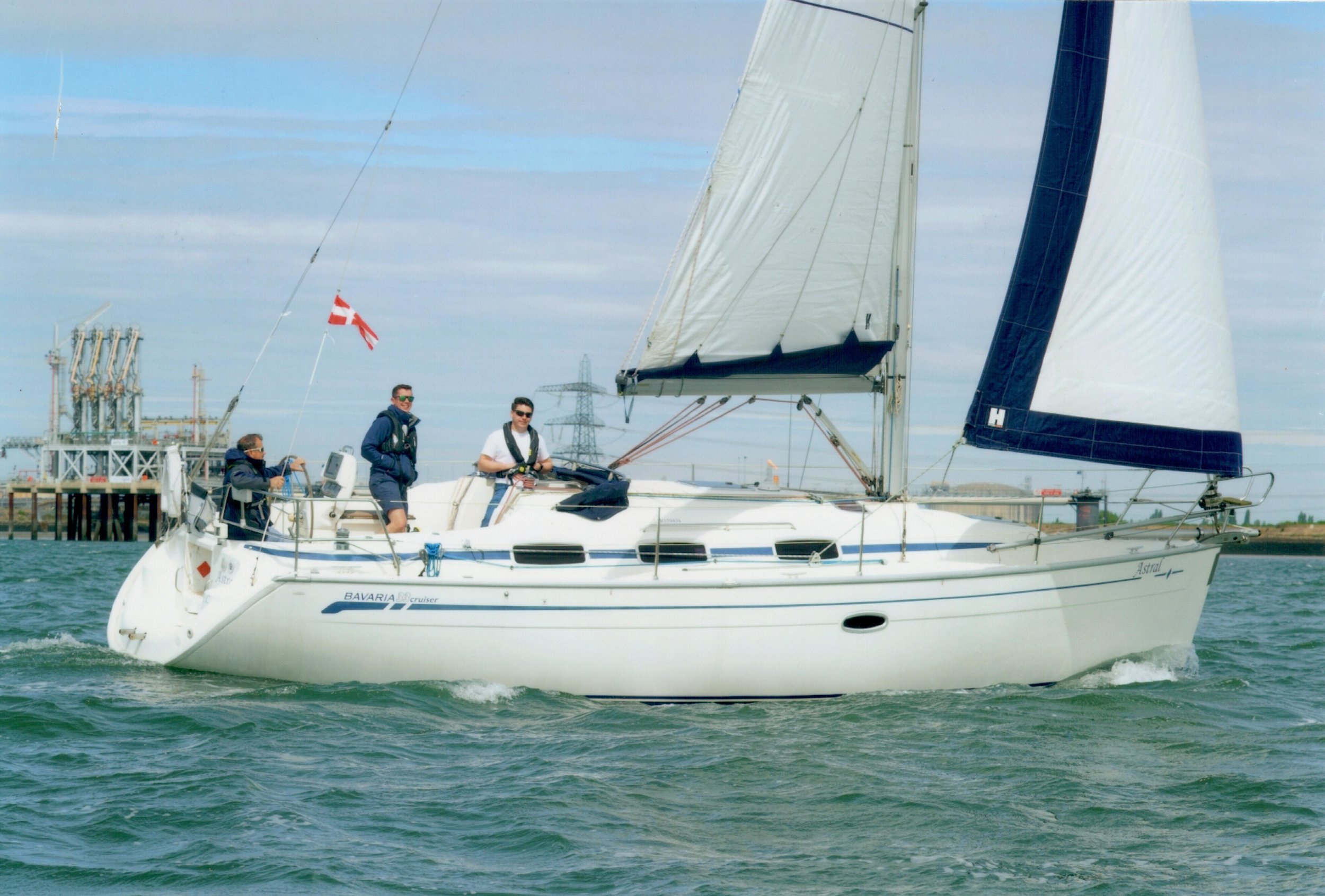 The Medway Regatta is a big weekend of racing for all classes of keelboat. There are races for Sonatas, Squibs, Dragons, Cruisers and even Thames Barges! The past few years I’ve focused my time underwater rather than on the water but not too many years back I used to spend time sailing dinghies on the Medway in the cadet class. This year I had the pleasure of joining my father and brother-in-law aboard Astral to participate in the Medway Challenge Race.

The Challenge Race was a single held on the Sunday which allowed participants to take part in the regatta without needing to race for three full days. The course that morning was identical to that of other competitors also racing cruisers and sonatas for the full weekend but the start time was staggered and a different pennant was used to differentiate vessels. We started in to the wind in Gillingham reach and we got off the line well, with only one or two other boats around us and headed up river and out in to the estuary with about 15 knots of wind behind us. We passed a dragon which while waiting to start had collied with another and dismasted - not a good sight! 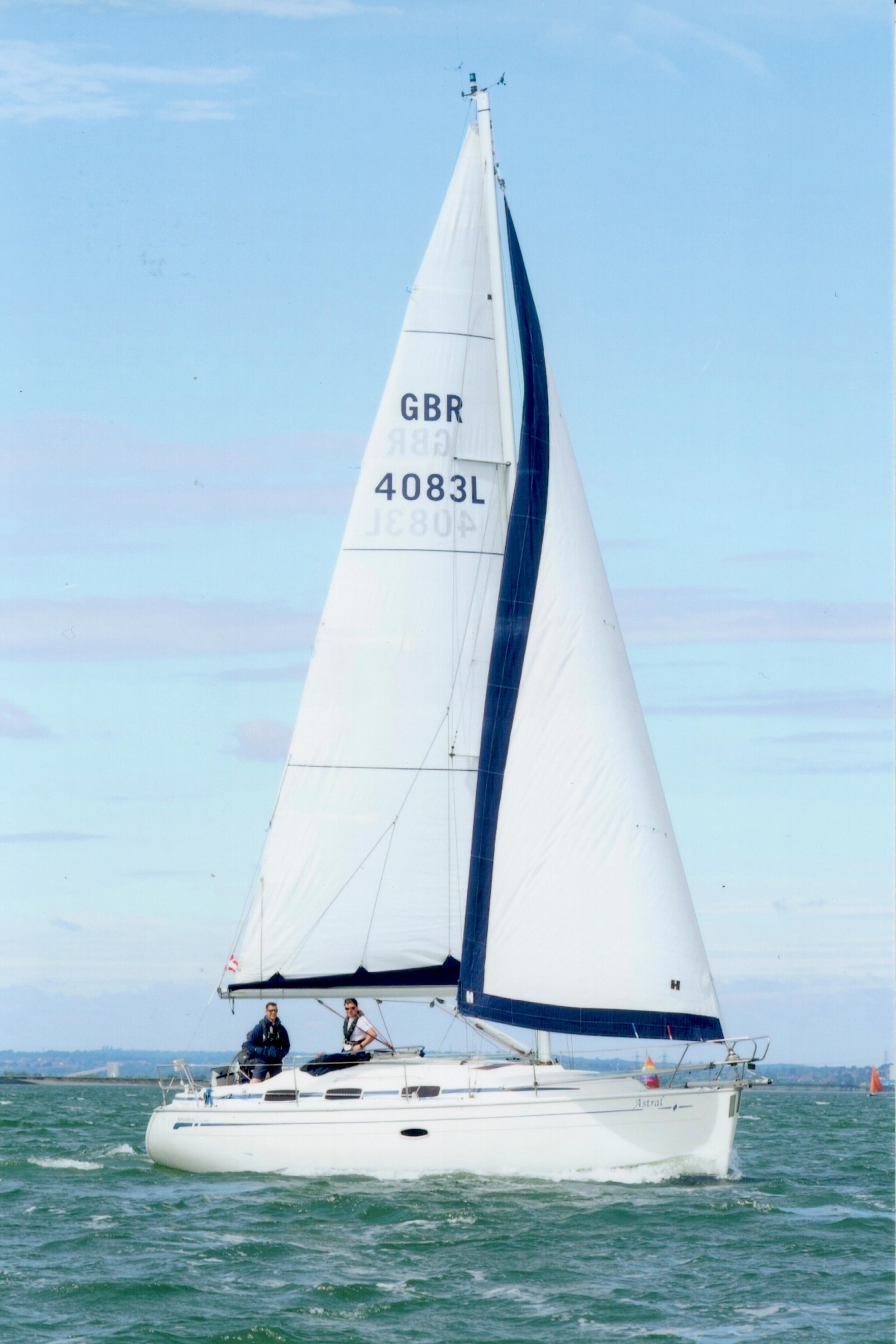 It was a relaxed sail out into the estuary with the wind gradually picking up as we began to make our way past the Montgomery. We turned back towards Medway and taking advantage of the now stronger 22 knot wind had managed to keep at least one boat behind us. We were tacking down river against the tide which we had hoped would have changed before we passed sheerness point. In shallower waters we opted to reef the sails to maintain control of what was becoming a reasonably windy race. 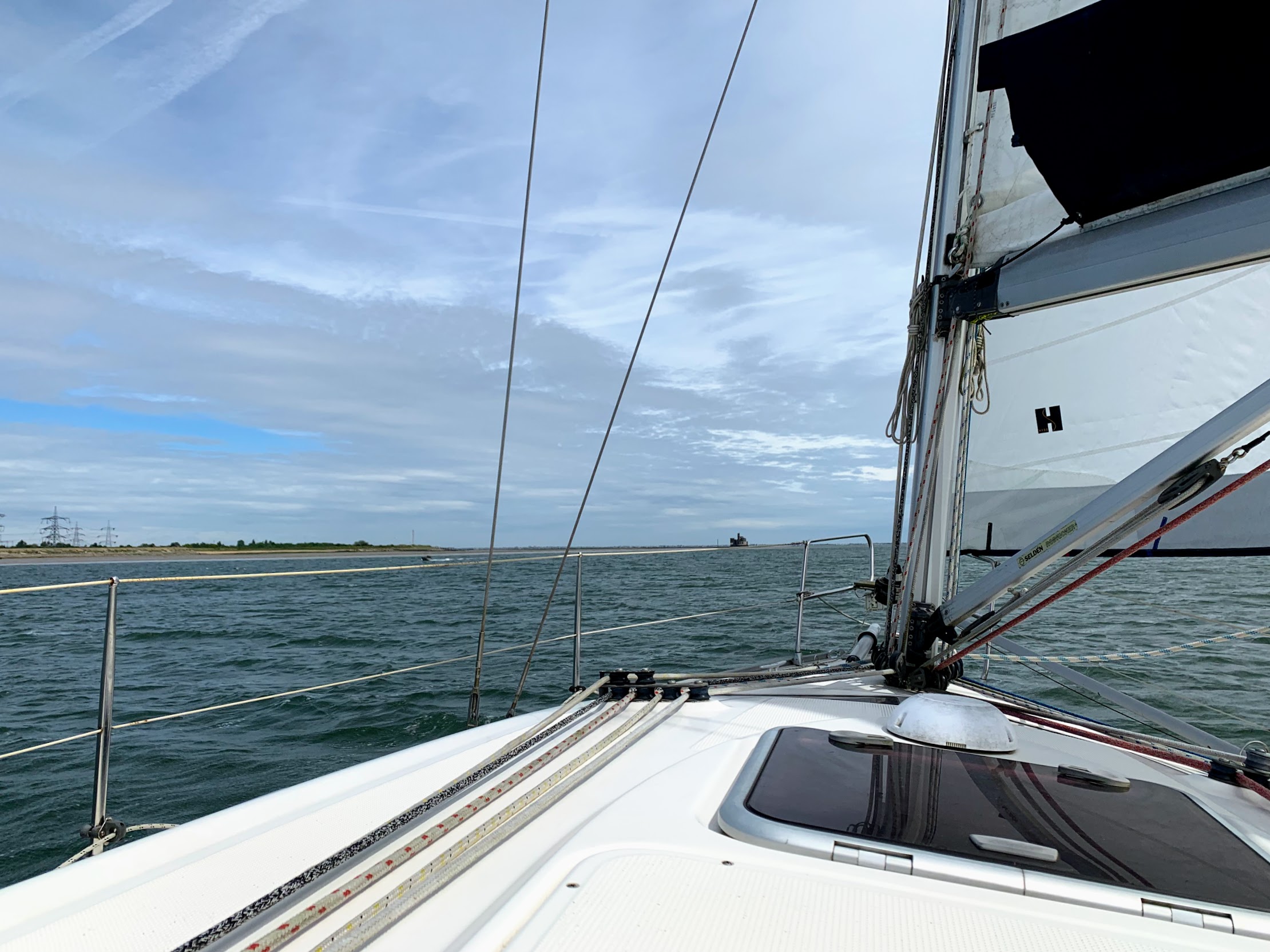 Back into Gillingham and the stronger winds and changing tide played into the hands of our immediate competitor who had a better line and cleaner wind across the line. A fantastic Sunday on the river and no shame in losing to a bigger boat! After the race we attended the Regatta Dinner at the clubhouse which was a great little opportunity to get dressed up and have a little too much wine! 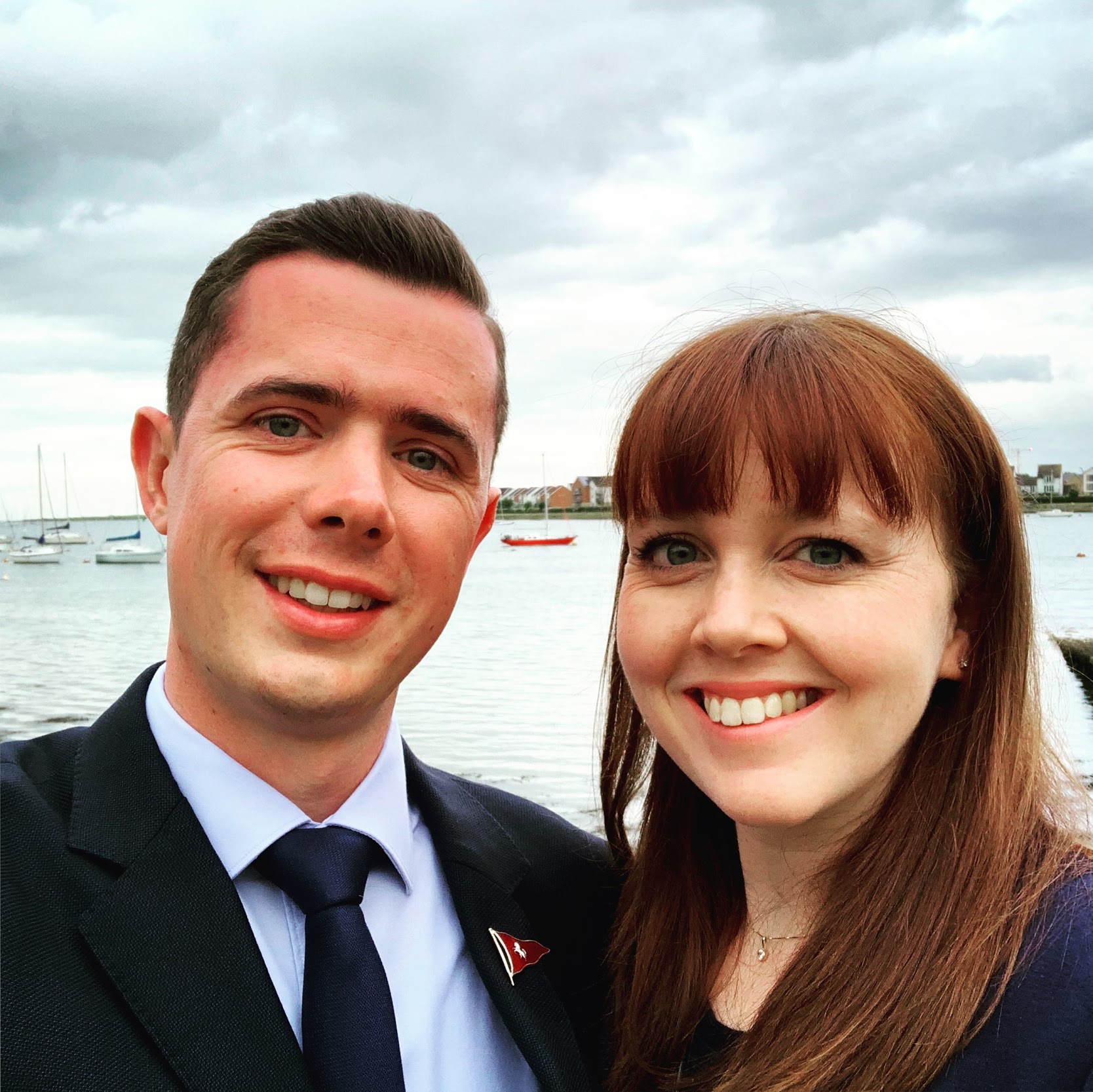