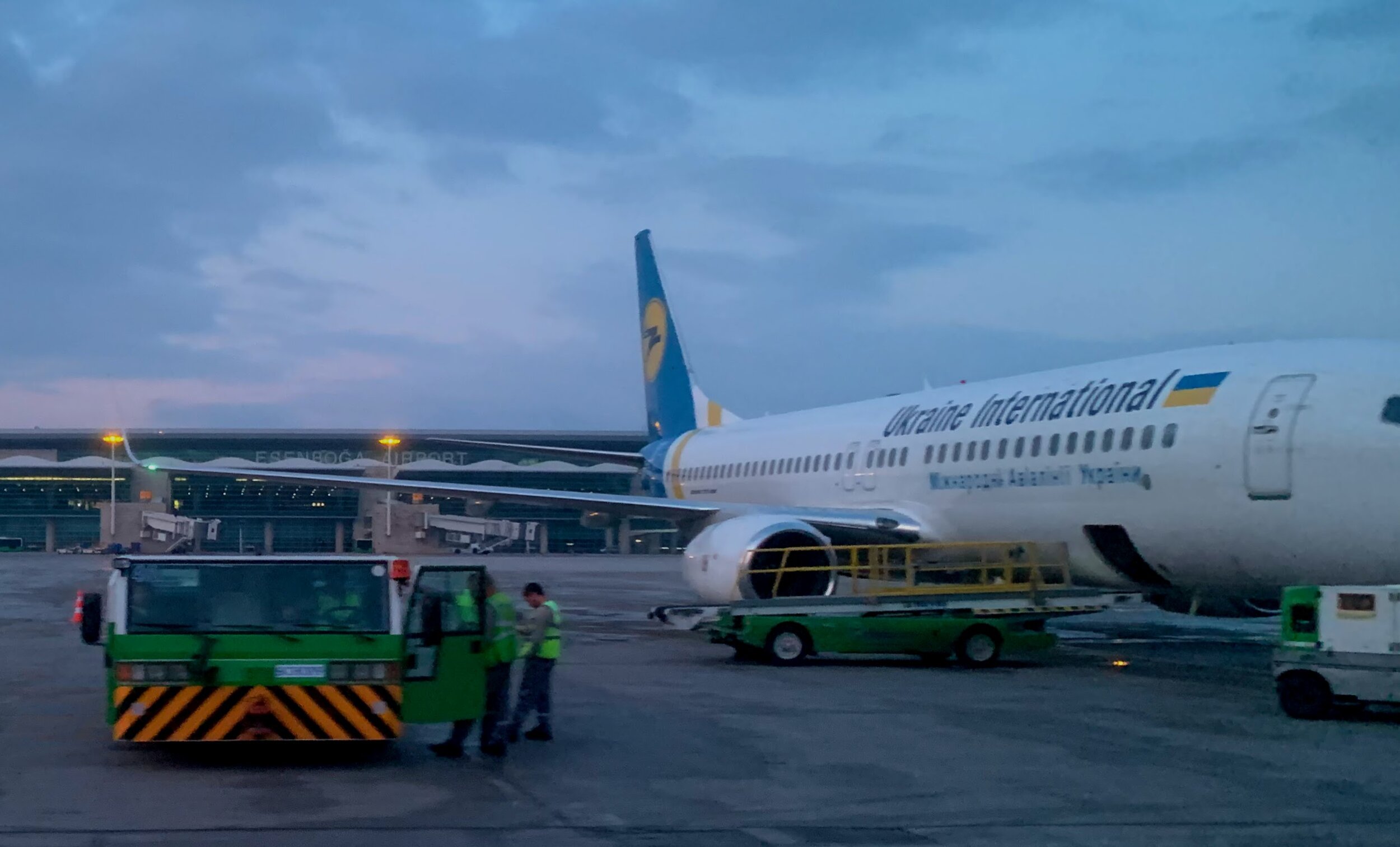 Kyiv wasn’t on the itinerary for the #TrainToTurkey because there are unfortunately no trains across the Black Sea. Or ferries either, for that matter. Thankfully economics were in our favour and we were able to make a literal flying visit. There are direct flights from London to almost all capital cities in Europe, North Africa and the Middle ... Read more