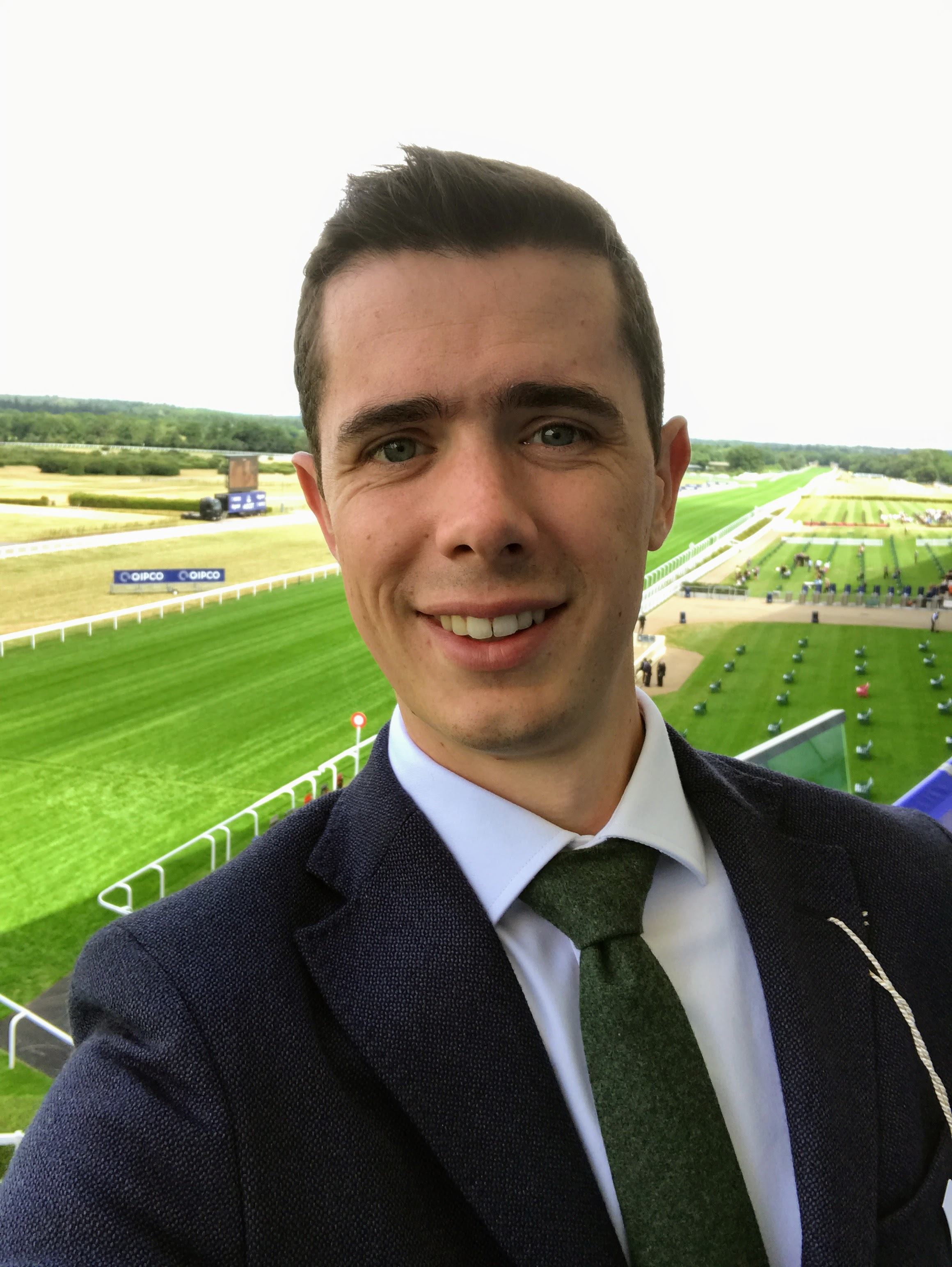 Never took myself as somebody who would enjoy horse racing, not particularly sure why, just had never been something I was appealed to. Every year, Cushman & Wakefield sponsor the Ascot Property Race Day, an event targeted at bringing together real estate professionals and providing some down time for employees. I have skipped on the offer of attending every time and instead carried on working through whatever was on my plate at the time – this year some of my colleagues and I thought it might be worth a day out.

The journey to Ascot via train was a new route for me, as is much of the South West Trains network, of course, this was a decision factor! The train provided a great atmosphere with everyone on board in good spirits, impeccably dressed, picnics in tow and looking forward to a fun day out. 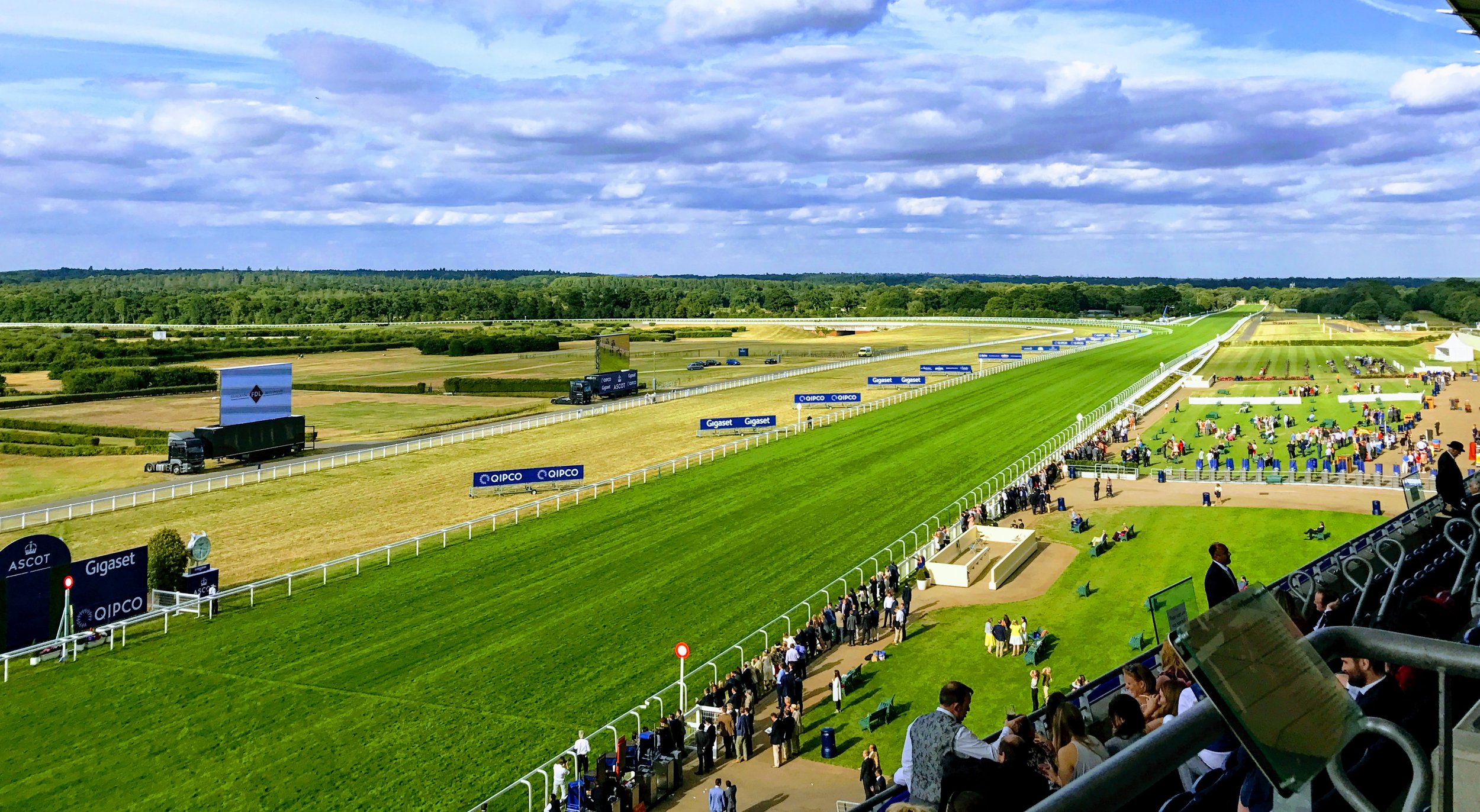 The Ascot racecourse has a huge stand which seems to be of recent constriction, it provides absolutely spectacular views over the well-groomed course and the surrounding areas. I incredibly impressed by the customer service at the event, with everyone being polite, friendly and attentive. From the stand, we could all of the races projected on large screens with audio commentary during the event. Also visible were flights taking off from Heathrow, some nine miles away. Interestingly, the building also served as the set for Shanghai Pudong International in James Bond’s Skyfall, putting the long and prominent escalators into the film. 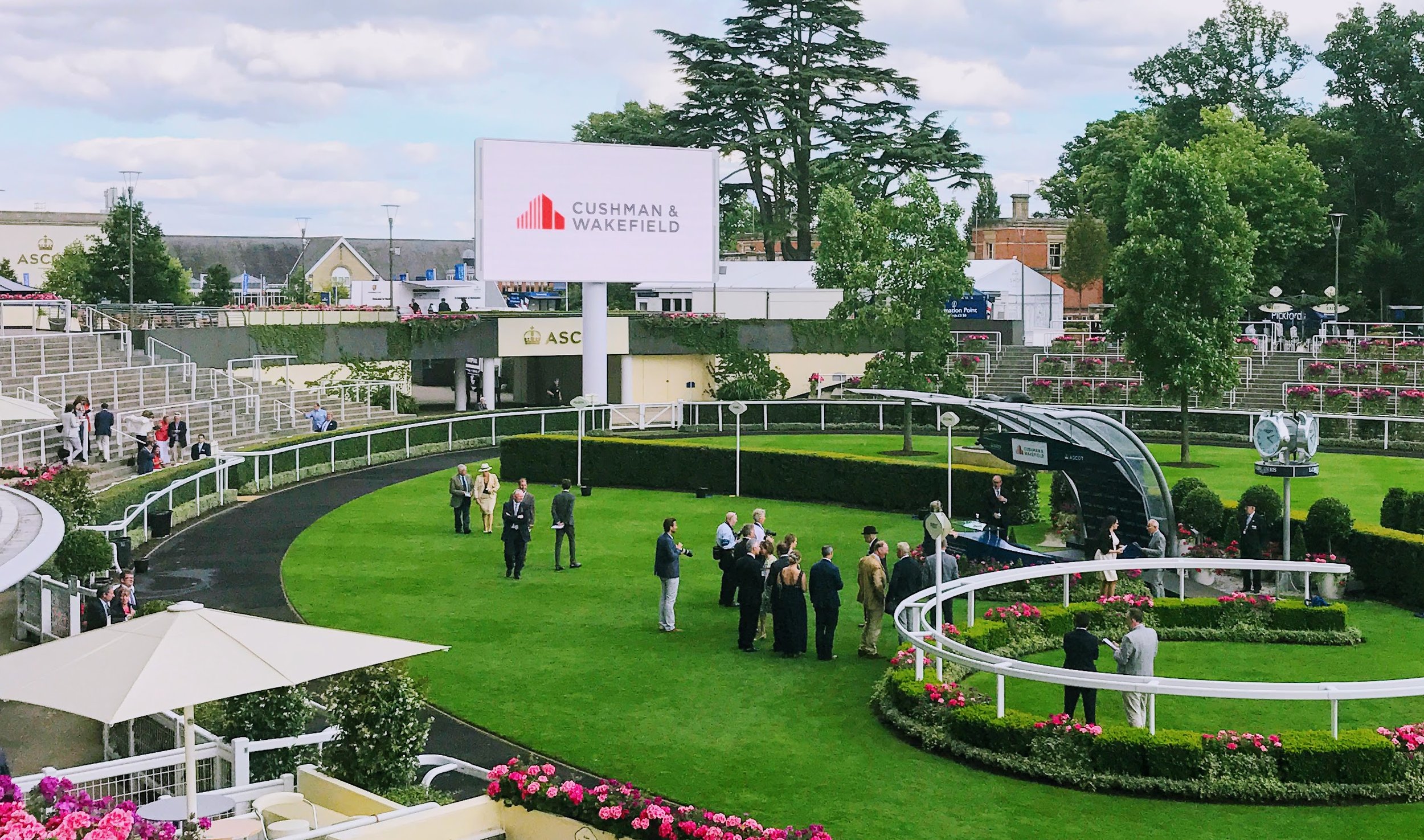 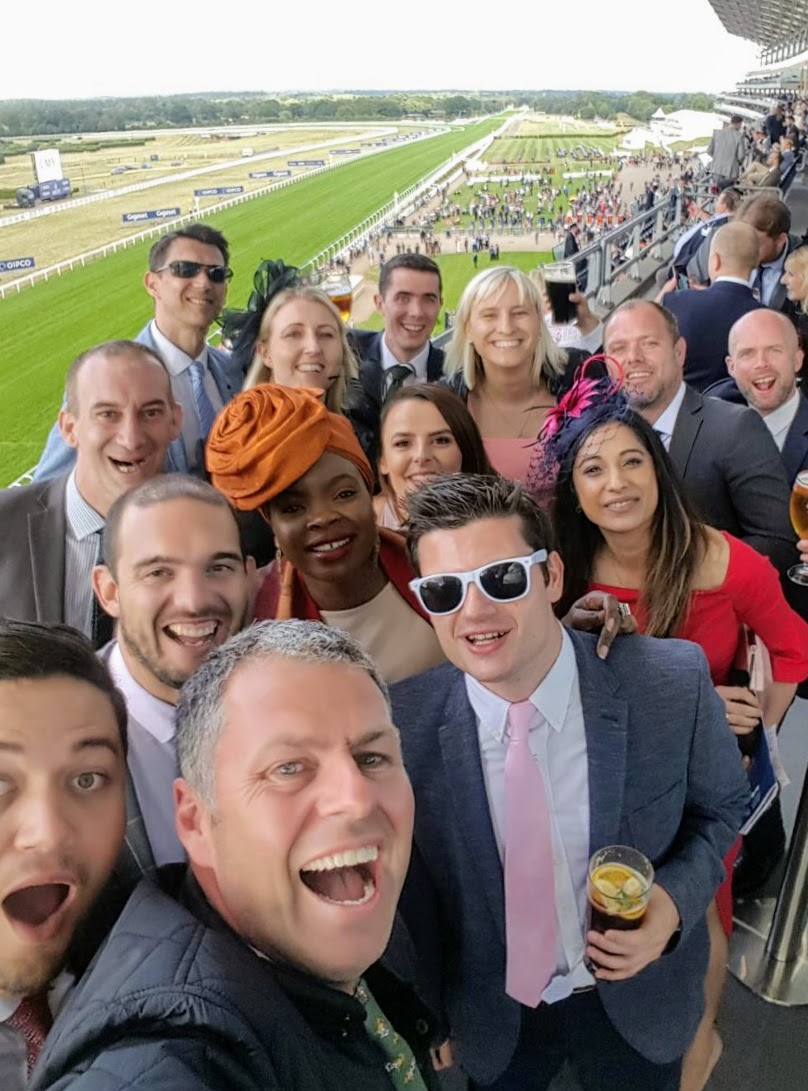 There were about seven races across the day, which before starting seemed to be very few, especially when they were only going to last a few minutes. When things got going it was clear that the cadence of races was spot on, with the interval providing just enough time to visit the bar, place a bet and watch the horses get to the gates. Before each race there was a parade with the horses led around an oval for attendees to see, with the same area used afterwards for the prize giving ceremony. One race was sponsored by Cushman & Wakefield and we saw Colin Wilson, UK CEO present awards to the winning horses’ owners.

The only slight disappointment of the day was that not a single one of my bets came through, but it was certainly an enjoyable thrill with some being very close. On the journey home the train was rather delayed, having to switch to a completely different route in order to get back to Waterloo; but spirits were high and a full carriage sing-a-long provided some entertainment! Yes, most people had had a reasonable amount to drink!

A Fantastic day out, which was absolutely made by the colleagues that came along, some who are certainly considered good friends. Looking forward to next year!