2017 was kicked off in the same style as 2016, with family in Cornwall. We spent time in East Cornwall in December and visited Bodmin Moor and The Cheesewring (see post) before heading to Charlestown for New Year celebrations. At Midnight there were fireworks from the harbour, and we enjoyed some champagne while watching the events in London on my phone! Late night, but lots of fun, a great start to the year. 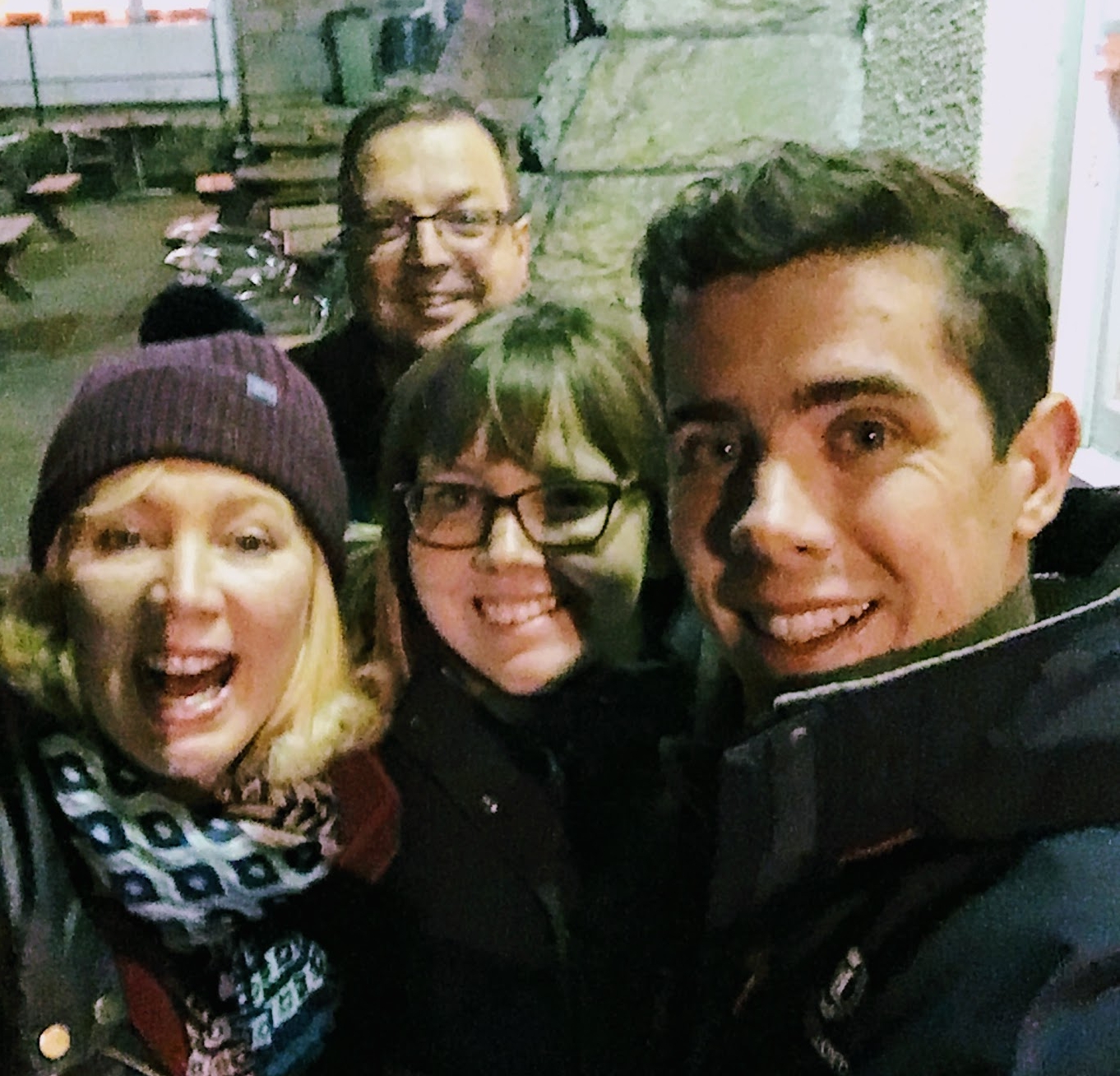 We also visited Watergate Bay, a beautiful sandy beach in North Cornwall and took this genuinely memorable photograph - it was far too cold to only be wearing a t-shirt and entirely too cold to be surfing. 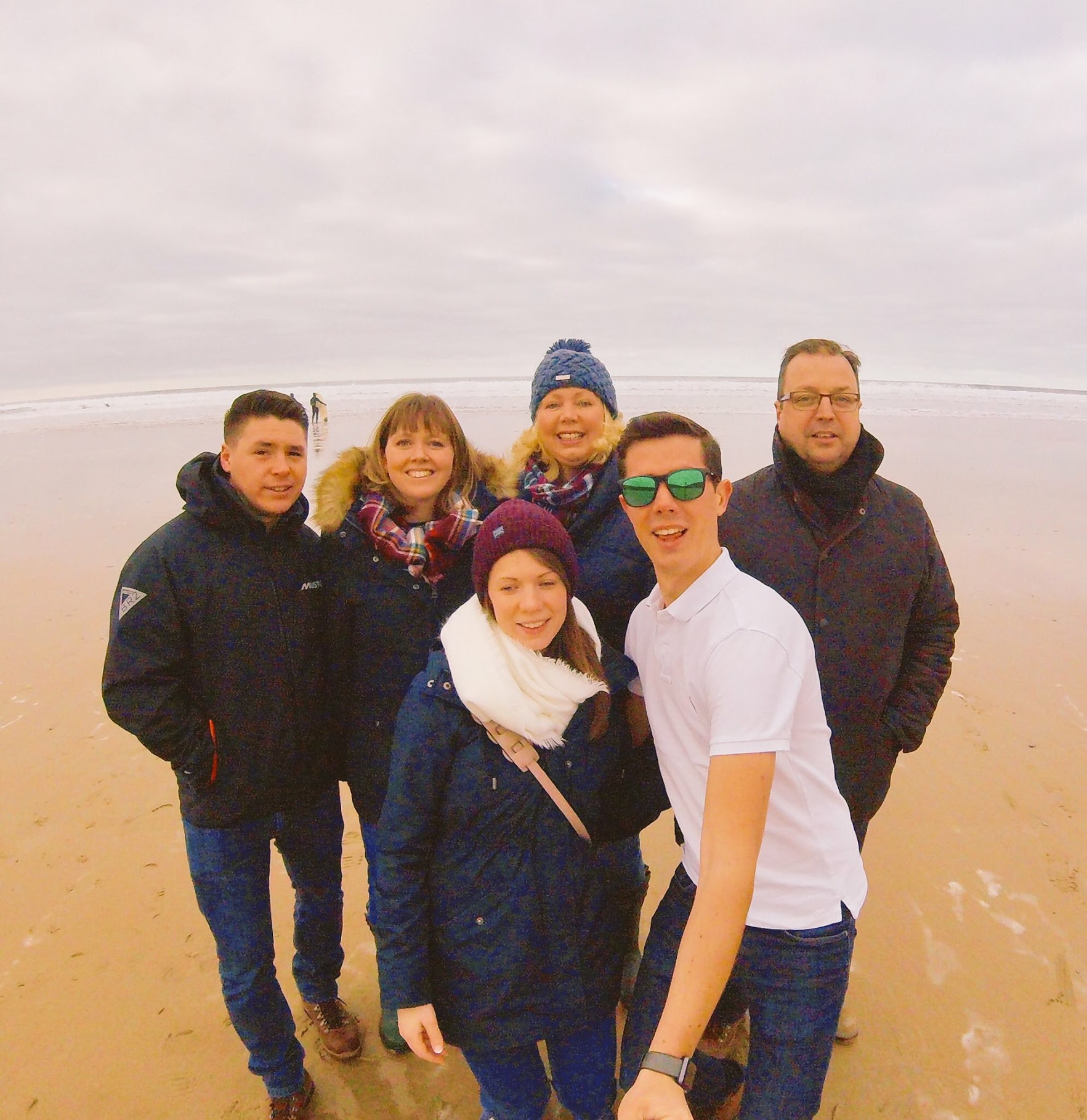 After returning home I had a trip to Amsterdam, to meet with work colleagues for some business in the Netherlands. A very productive trip and the first of many to Amsterdam this year. We have a fantastic office, and it was great to see this beautiful city during winter time. One highlight was the gin; I had no idea that gin was so popular in The Netherlands and that it is distilled here in some many different varieties. The flight on this trip with BA was terrible, I have since switched to flying with KLM instead, whose service has been fantastic - plus they still provide complimentary drinks (shame on you, BA)! 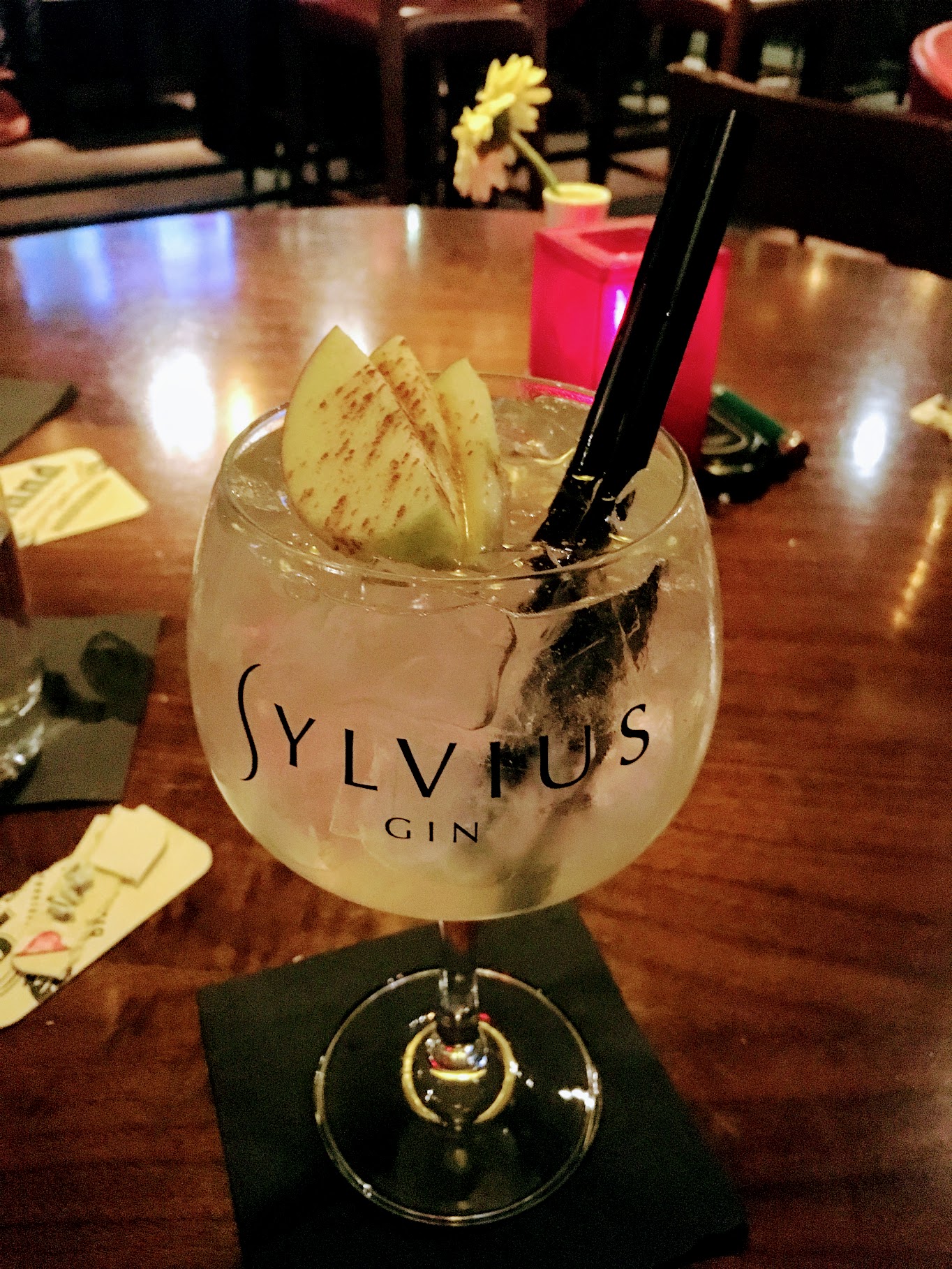 My exercise regime was officially kicked off, in line with 2017 objectives, taking good use of the new local PureGym. I was much less fit than I realised but gradually I have got into the groove.

The big international news of the month was undoubtedly the Trump Inauguration, particularly interesting as I was travelling to the US the day following. The day I arrived was the same day as the 2017 Women’s March, which has been recorded as the largest single-day protest in US history, quite a significant event. The focus of the trip was SD-WAN, a topic which has had my full professional commitment this year and continues to do so. 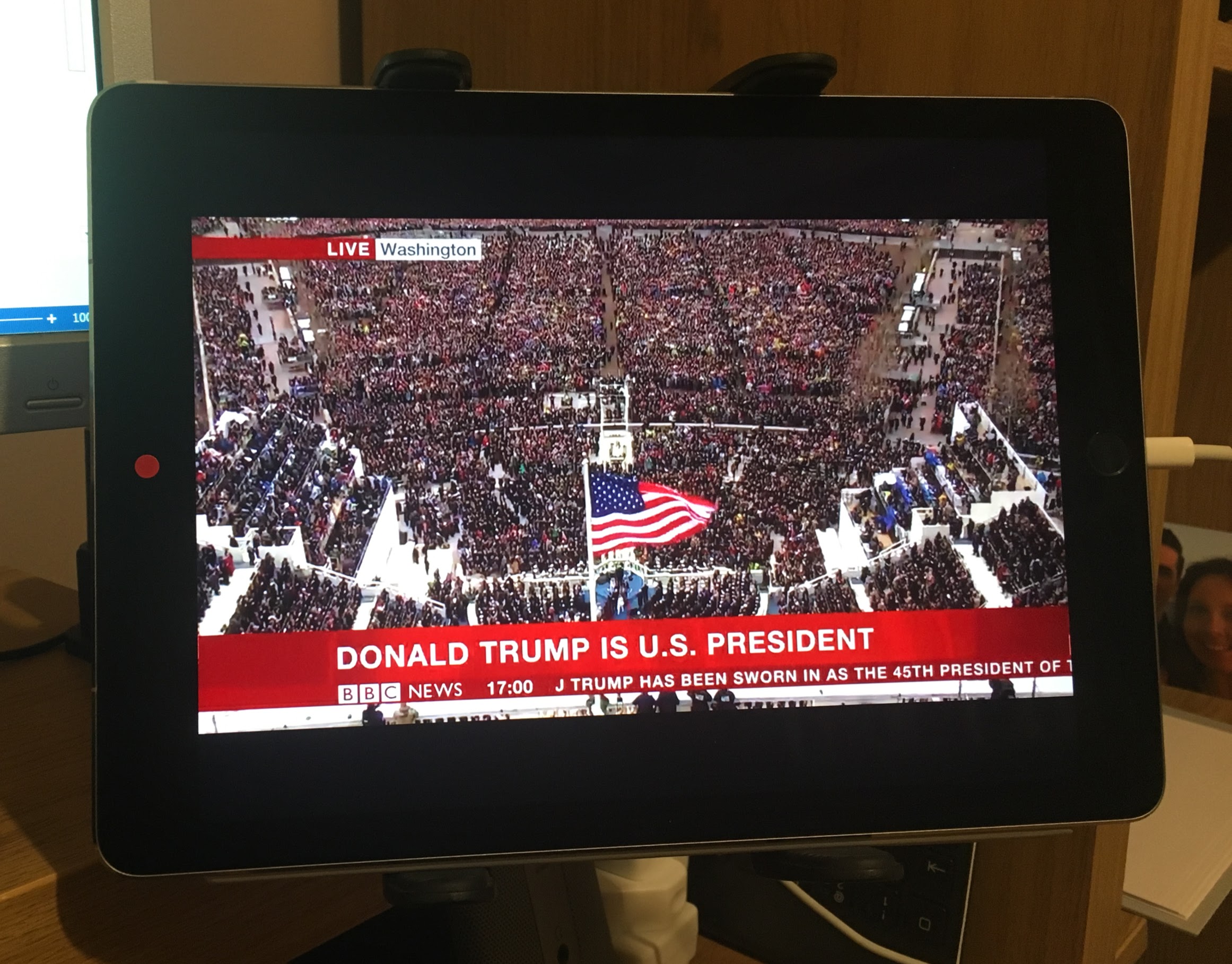 While in St Louis I had some downtime to explore the city, I saw the Gateway Arch close up (it is enormous!), sadly it was closed for refurbishment. I did, however, speak to a very friendly and polite Park Ranger as the arch is part of the Jefferson National Expansion Memorial and is maintained by the National Park Service. I also had time to visit the City Museum and get close to the Mississippi River; I took the MetroLink transit back to the hotel, which was a daunting experience! 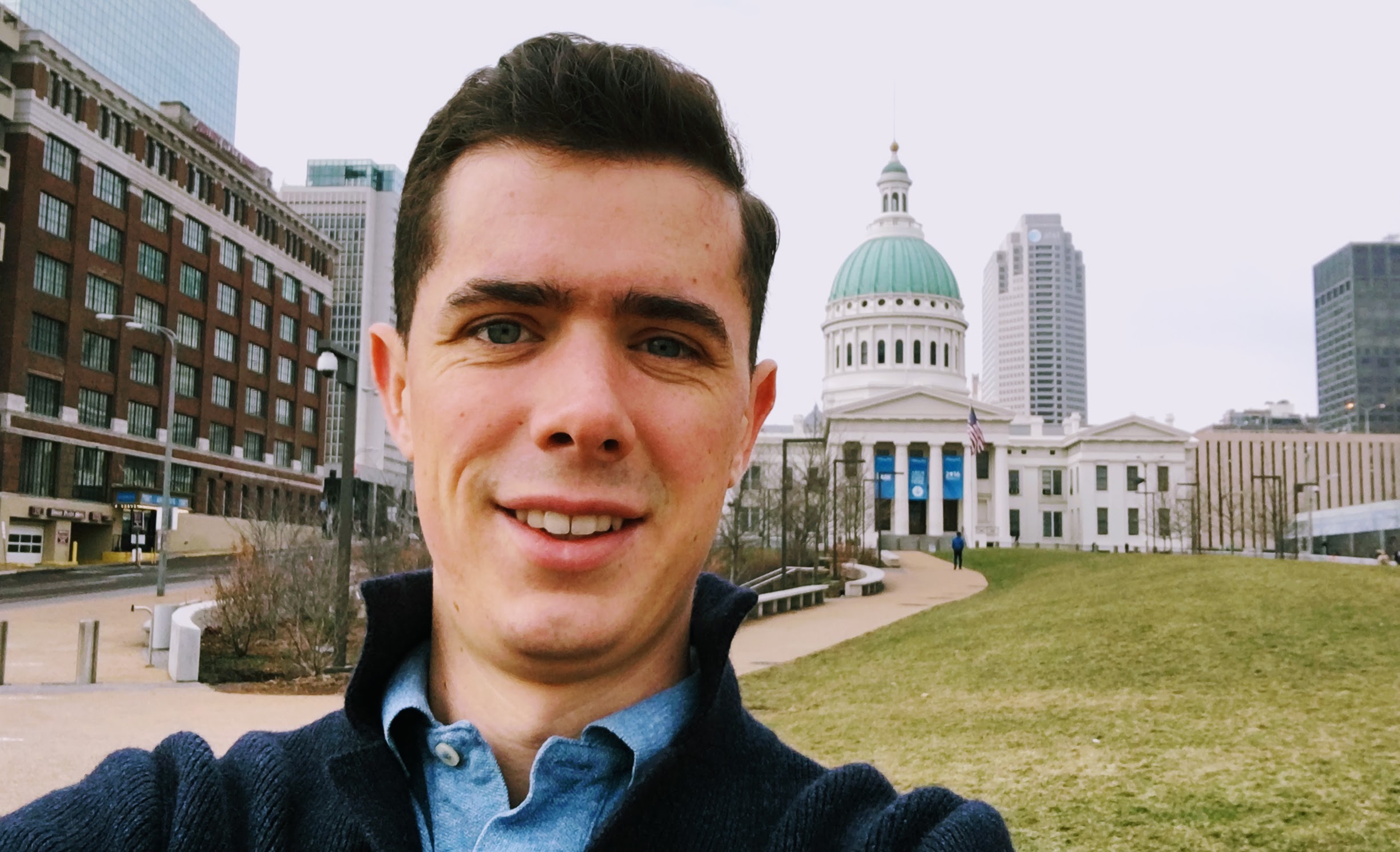 Next stop was NYC to get our SD-WAN appliances racked and stacked, only visiting for a few days but again managed to get a day or so of downtime. I caught up with some friends for lunch in SoHo and took a sneaky trip to the top of One World Trade Centre (of which Cushman & Wakefield are both a leasing agent and tenant). While the view was fantastic, the view from Top of The Rock is still better! 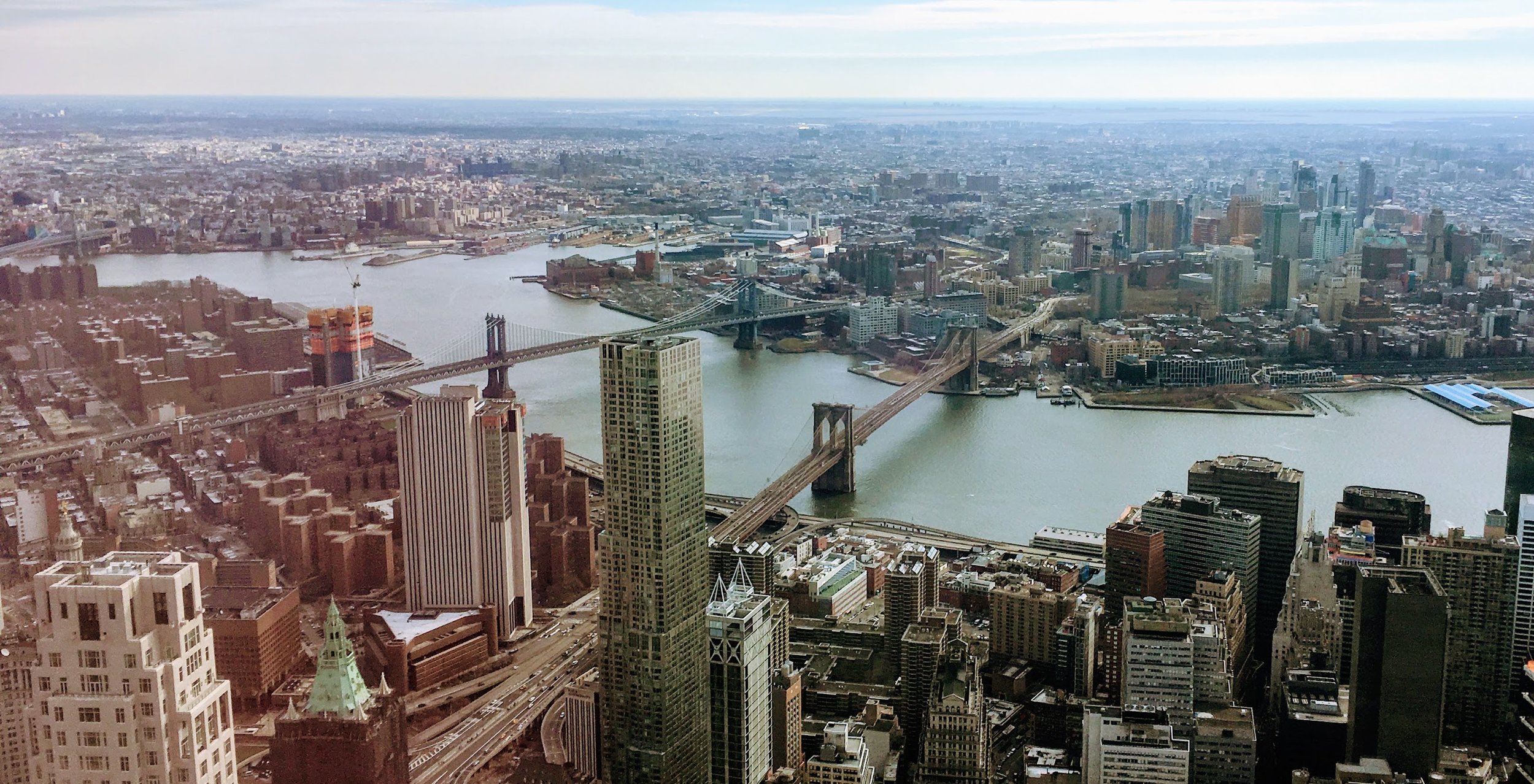