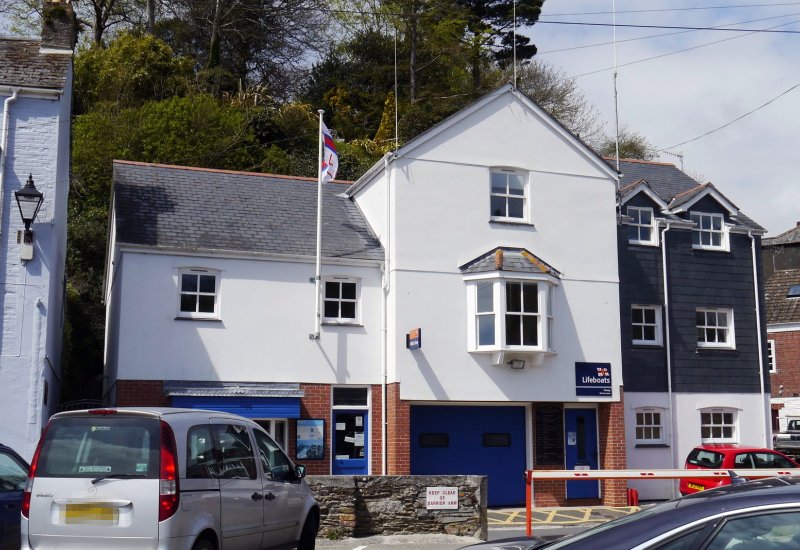 Fowey is literally one of the most beautiful places I’ve ever been, it’s fantastic! It is a small town situated on the banks of the River Fowey in Cornwall, the town has a very strong sailing community, similar to that of Cowes IoW. The river is packed with yachts, cruisers and all manner of craft, all surrounding a main town quay. The Quay is the central part of the town and has plenty of places from which people can rent a motor launch, buy a Cornish pasty or even a pint of Cornish ale! What more could anybody ever need?! What’s more, Fowey has it’s own lifeboat station, with a fantastic history. I won’t rewrite what already exists on Wikipedia but it’s definitely worth a read.

The station has two main vessels; an AWB Trent class (14-18 Maurice and Joyce Hardy (ON 1222)) and a D-Class ILB (D681 Olive Two). The Trent has been stationed at Fowey since 1996, replacing the dated Waverly class that has been in operation since 1987. The ILB is stationed within the boathouse (which is to the right of the blue building), it is launched using a small crane situated in the opposite car park. The ALB is permanently moored on a purpose built jetty. 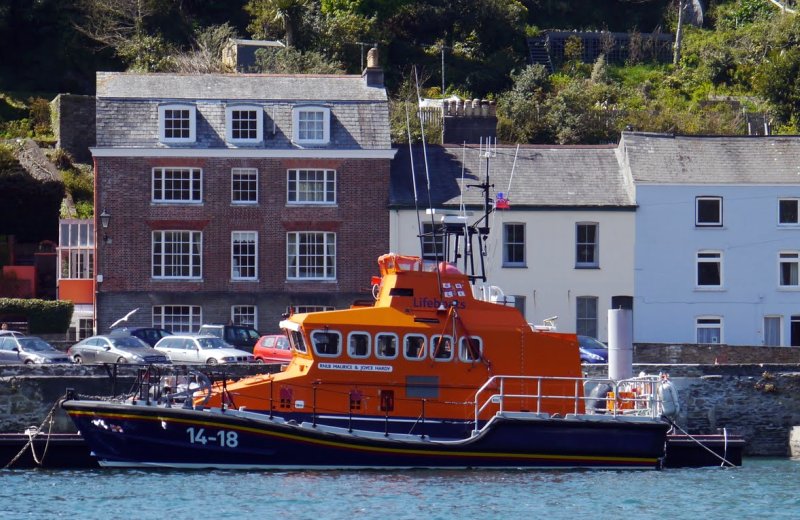 Donate to the RNLI here: https://rnli.org/donateorbecomeamember/Pages/One-off-Donation.aspx