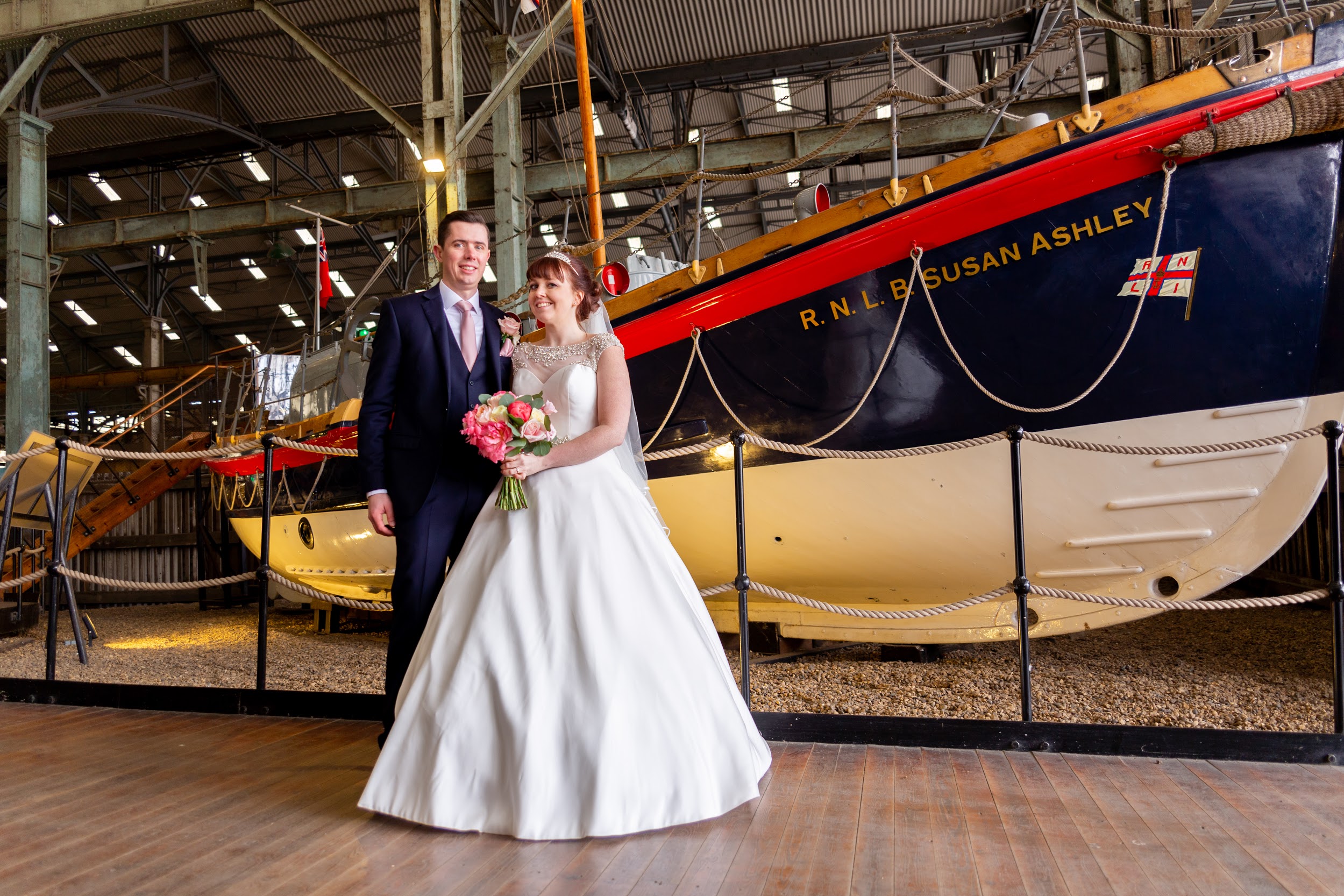 As all of the very few people who read my blog will know, I am a big supporter of the RNLI. The charity has been close to my heart since childhood, I used to build lifeboats out of lego bricks, subscribe to Stormy Stan’s monthly magazine and became known as Lifeboat Lolly. I recall with glee the fantastic opportunity I had once to sit on the Atlantic 75 stationed at Hunstanton Lifeboat Station. As I grew up into a bigger lifeboat lolly I dropped the name but didn’t drop the passion for the charity, I was lucky enough to have had the chance to ride aboard the Sheerness Trent class lifeboat in the Thames Estuary and with my friend @geekyjames visited all almost all of the lifeboat stations in the North West Wales area in one day.

Getting married is of course a huge life milestone and it wouldn’t be right to not acknowledge the RNLI in some way during such a big event - so we did. I am incredibly proud and honoured to say that on our wedding day we were able to raise £691.43 for the RNLI. It was absolutely fantastic to see such generosity from everyone and while it may not be the best part of the day (that was marrying Mrs Andrews!) it was absolutely up there with the warmest and most lovely part of the day and year. I stomped around Commissioners House in by big stupid yellow wellies shaking a fund-raising bucket and was met with nothing but eager desire for everyone to do their bit for the lifeboats. So to all who contributed on our special day - thank you! A special thank you also to Eileen and John Allison of the Medway RNLI Fundraising branch who were incredibly helpful and kind in providing literature, goodies and the famous lifeboat buckets which made everything very special.

As mentioned in my previous post, it was totally coincidental that in getting married at Commissioner’s House meant that we were right next door to the biggest collection of historic RNLI Lifeboats. Frankly, it would be rude to to take advantage of that fact and so we wandered over passing cheering visitors to have a few photos. My particular favourite is the photo below, where in totally agreeable circumstances we stood aboard a Arun Class lifeboat! Thank you to Mrs Andrews for putting up with me just minutes after being married! 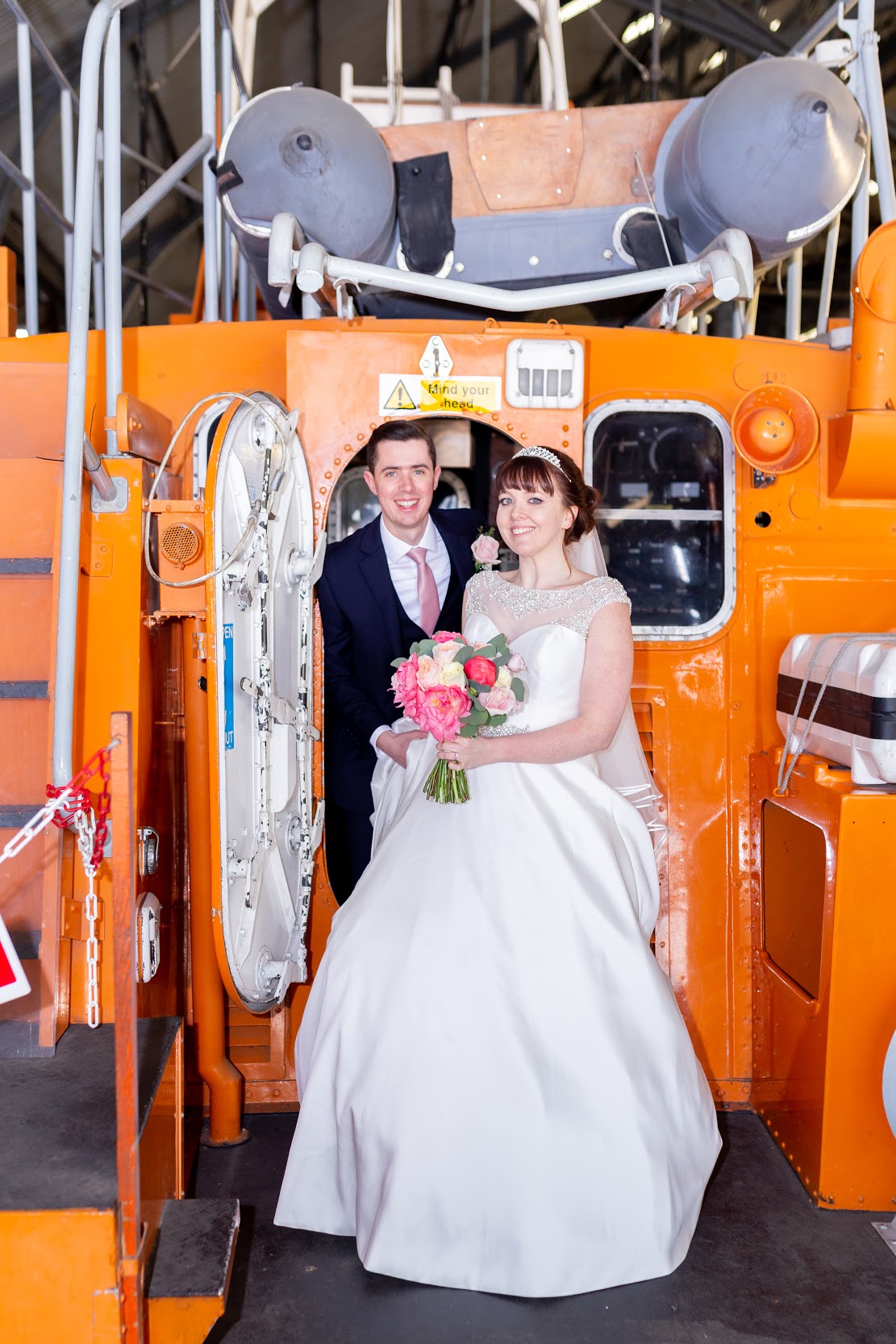