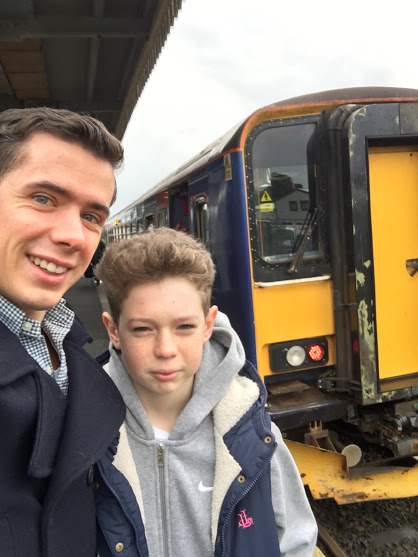 How best to spend a windy and rainy day in Cornwall? Well, a trip to Newquay on the train of course! This is the penultimate journey of all the Cornish branch lines and one I’d been looking forward to for a while. It’s the longest of all the branch lines in Cornwall and during summer special direct services are scheduled using HST sets to/from London. It was the first time I’d ever been to Newquay, famous for the best surfing in Cornwall.

The branch line runs from Par station and is single track almost all of the way to Newquay. One of the highlights on the 50-minute journey is travelling underneath the Treffry Viaduct, constructed in 1844 to carry both water  and railway tracks. The viaduct allowed transport over the Luxulyan Valley and was an important piece of infrastructure to the Cornish mining industry. It is now disused but can be walked over for some impressive view. 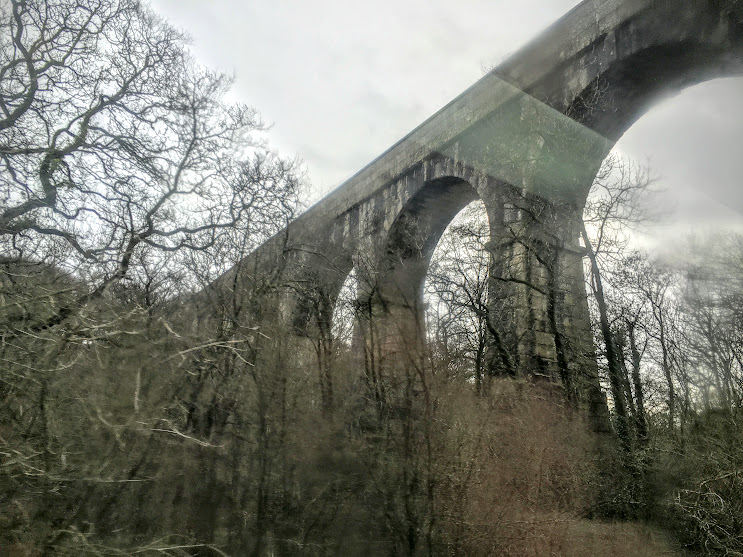 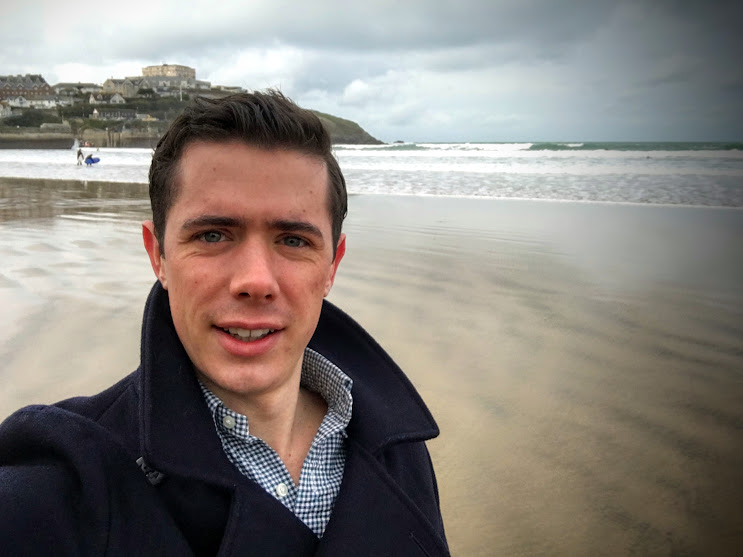 The line continues north past a multitude of small request stops before arriving into Newquay’s single platform station. The station in Newquay is very central to the town with a fantastically Victorian feel, there are several grand hotels of old, now refurbished with a new lease of life. Originally railway lines also ran right into to the small harbour to the west of Newquay, the route of which is clearly visible from the curvature of paths and roads which have since been re-purposed. In the middle of the harbour there is a peculiar stone pontoon, currently being used for lobster pot storage. After some research is appears that originally there was a wooden pier built for the railway to allow for multiple ships to load/unload cargo.

The small harbour is also the location for the RNLI lifeboat station, where there is currently home to an Atlantic 85 and small D-class launch. The Atlantic 85 is launched with a tractor and trailer down through the harbour. The station has moved and was even closed for a period since it was opened originally in 1860, although is certainly now a key location on the north coast. The RNLI lifeguards are present and also play a key role to the public in the summer months. I may have to work on creating a Wikipedia page for this station as there doesn’t appear to be once yet in existence. 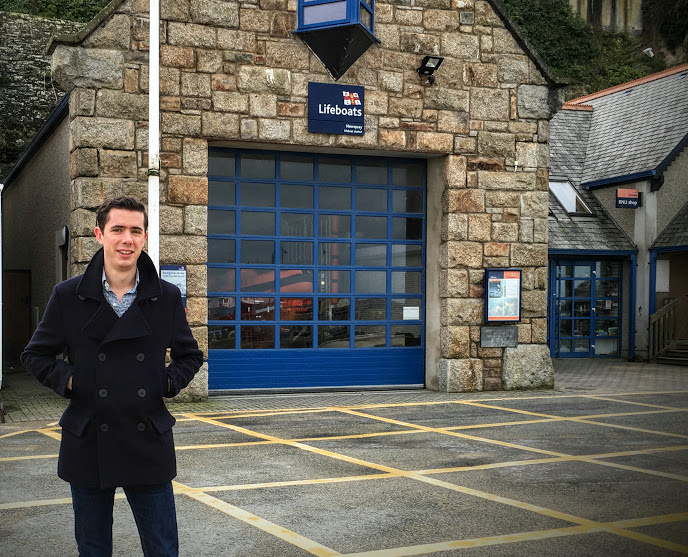 After exploring the beach and the harbour my brother and I made our way back to the train station, not before stopping at a few pubs and arcades along the way. We had a quik game of pool in the Great Western hotel, of which Owen won rather impressively. We ran across the road to meet the waiting single carriage train, next next of which was in 2 hours’ time so didn’t want to really miss!