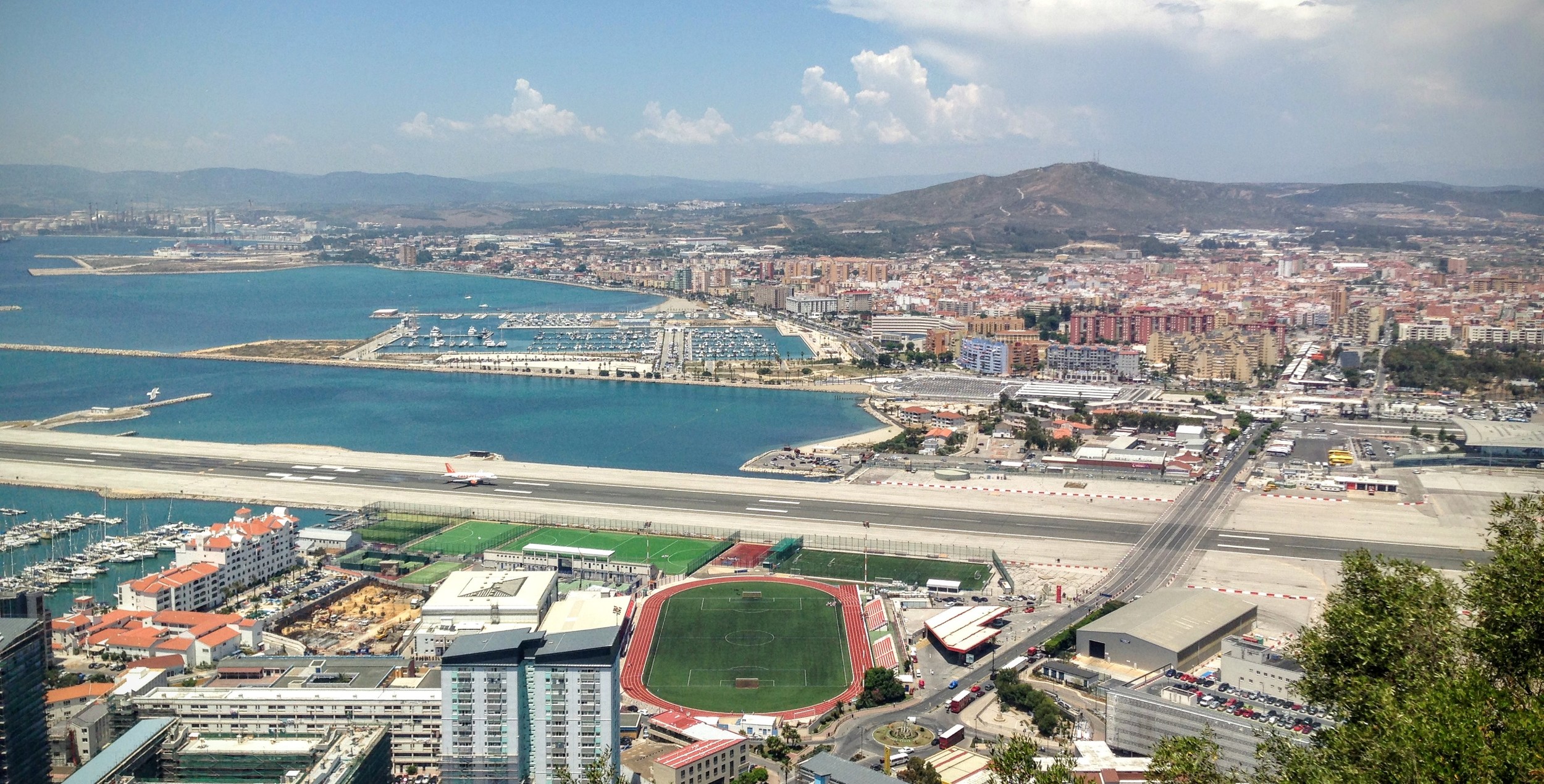 Gibraltar has been a place of fascination to me for a long time now; a strange strategically important peninsular, occupied by a geographically odd lump of rock with sovereignty to the crown. I’m rather late with this post, some 6 months after visiting ‘The Rock’ but the fascination continues to consume me, despite doing our best to explore and understand Gibraltar.

Many travellers to Gibraltar choose to arrive at an airport of nearby Spain when visiting. Interestingly, despite Gibraltar having a land border with Spain and being a member of the EU (via the UK) it is not part of the Schengen Area. This means that both countries are obliged to complete full border checks, this regularly results in huge queues on the Spain side of the border with people trying to enter by car. We chose to avoid this drama and fly direct, from Heathrow Terminal 3. 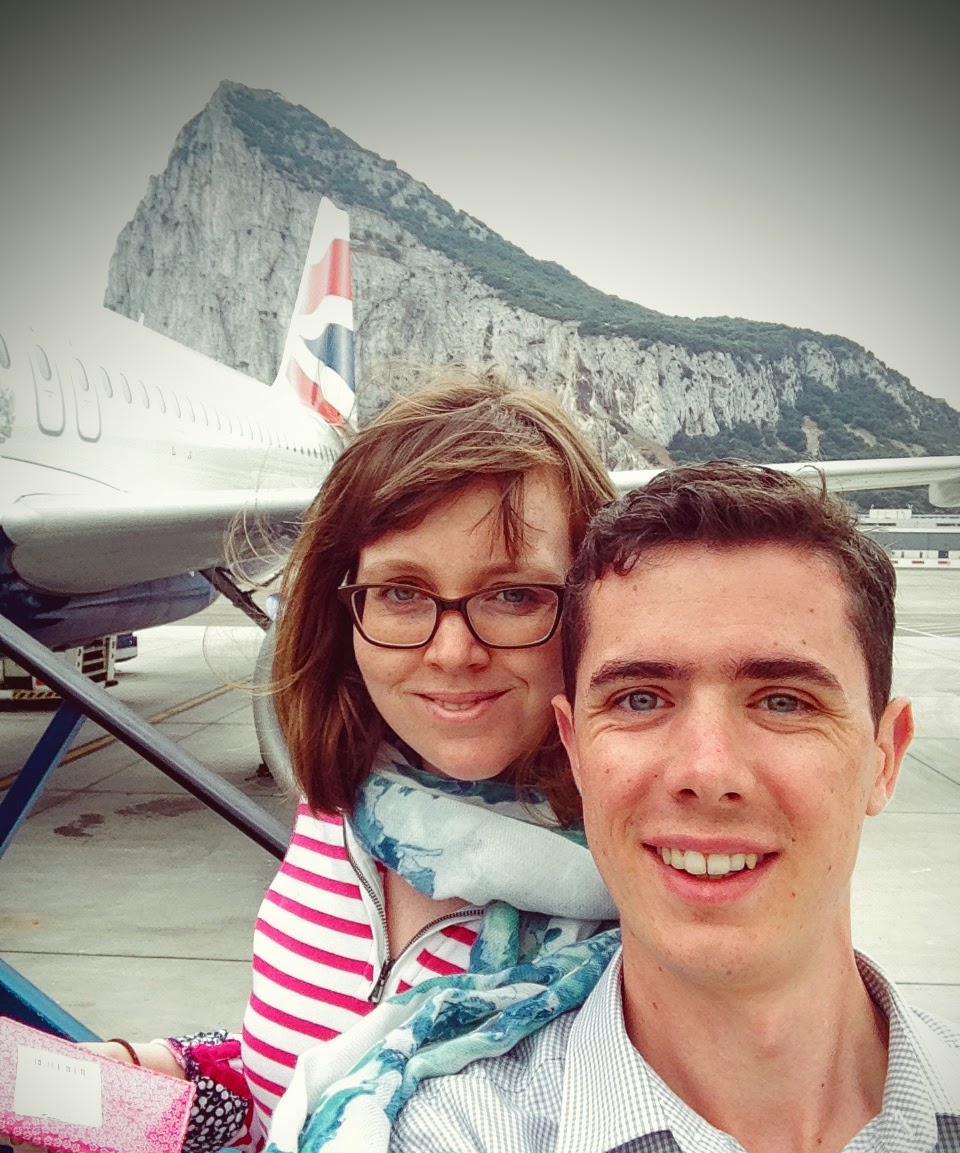 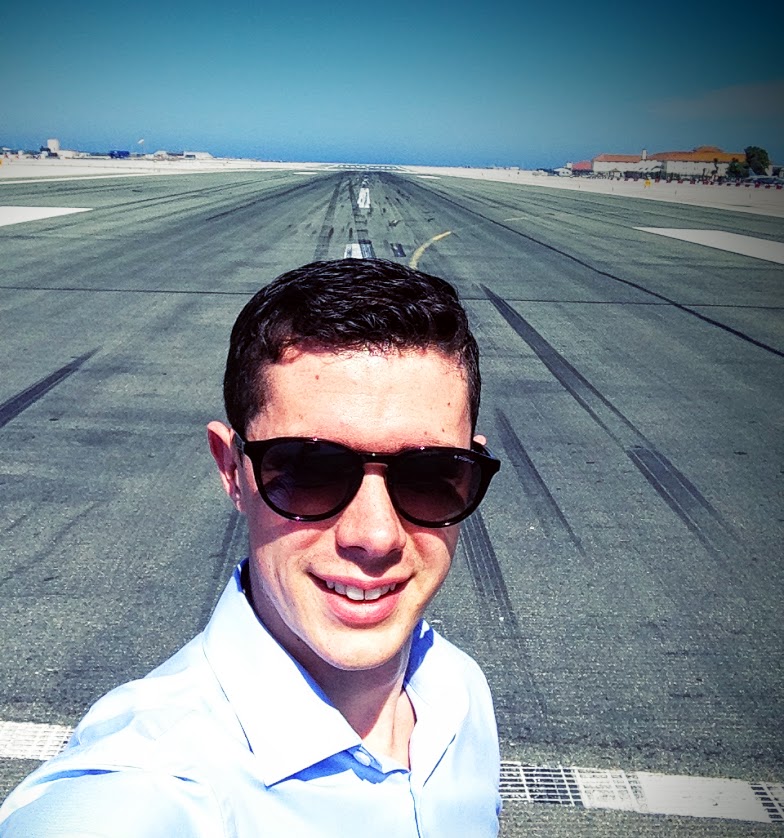 The Flight into Gibraltar is a treat in itself, with the airport commonly rated as one of the most dangerous in the world. Not only because the runway extends out into the bay, but because of the strong cross winds the southerly rock generates. It’s not uncommon for pilots to have no choice but to land in Spain, the EasyJet flights appeared to be extra cautious, one attempting two landings before giving up! The airport’s position is directly at the border with Spain which means road and pedestrian traffic has to pass directly over the runway. This of course allows a unique opportunity for a ‘runway selfie’.

We decided to stay in a rented apartment while in Gibraltar as hotel rooms here are actually surprisingly expensive. There is only one five star hotel, a floating yacht in the up-scale harbour area not far from the airport. We visited the harbour several times, it has several good bars and restaurants. One bar clear in memory had a gin and tonic garden, it was very pleasant indeed!

One attraction we enjoyed very much was the Botanical Gardens and Wildlife Park. The gardens were surprisingly large with plenty of reminders of the queen’s visit in 1954 (just two years after her coronation). The wildlife park was the biggest surprise, it was tiny but completely full with interesting animals; we saw lemurs, snapping turtle, macaque monkeys and even Asian otters (who were absolutely the highlight). 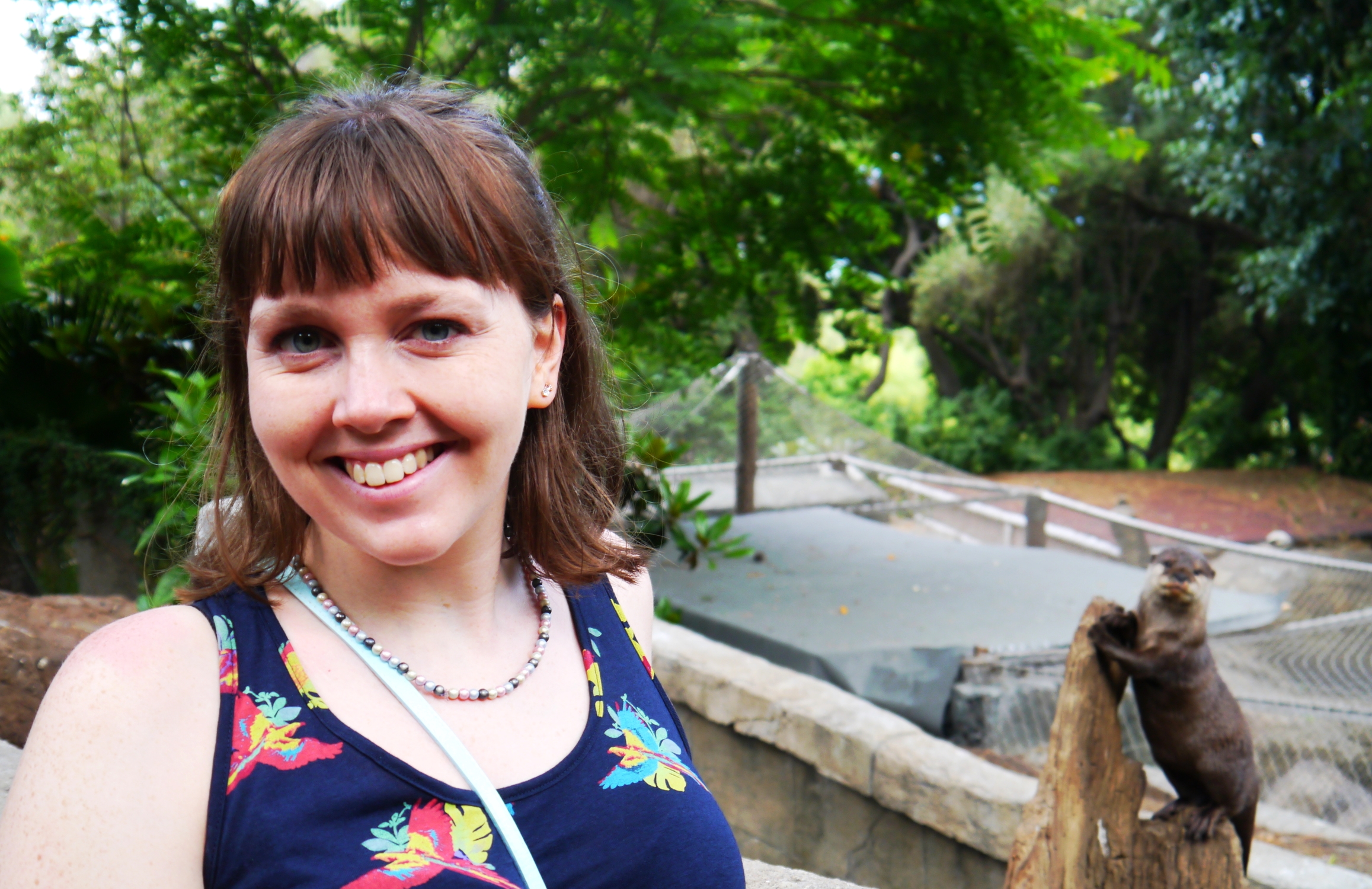 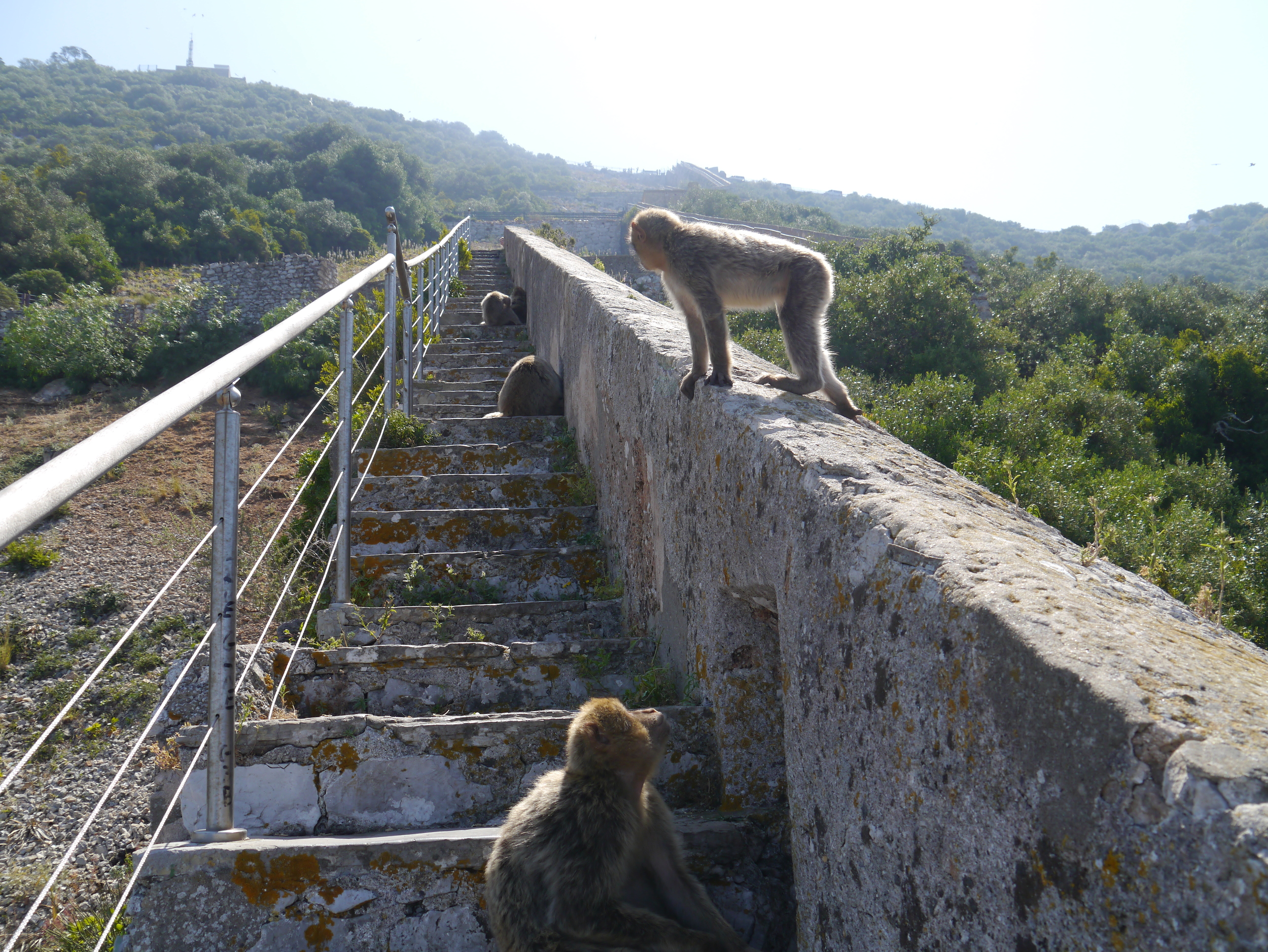 We managed to find time for almost all of Gibraltar’s attractions, some were definitely easier than others. The day we took the cable car to the top of the rock was particularly long, despite promises by locals that “it’s an easy walk down” I assure you it isn’t. I attribute the extended walk to: A. lack of cellular data, and B. a cartographically incorrect map (which was clearly drawn in Microsoft Paint). We did eventually get to our destination, only to find we had enough cash for a single bottle of water (on a very hot summer’s day, they know their market) and not enough for a taxi back to the apartment. The walk was good fun though, we saw more of Gibraltar than we were anticipating and had any macaques for company! Victoria was particularly brave and completed the entire walk while wearing flip flops.

While half-way up the rock we visited the ‘Great Siege Tunnels’ which were fantastic. The story of the siege is fascinating and is particularly well known to visitors from the United States. That puzzled me too until I realised that the siege was part of the American civil war (where France and Spain were very much against Great Britain). The WW2 tunnels were in contrast very poor, had no real content and should be avoided. 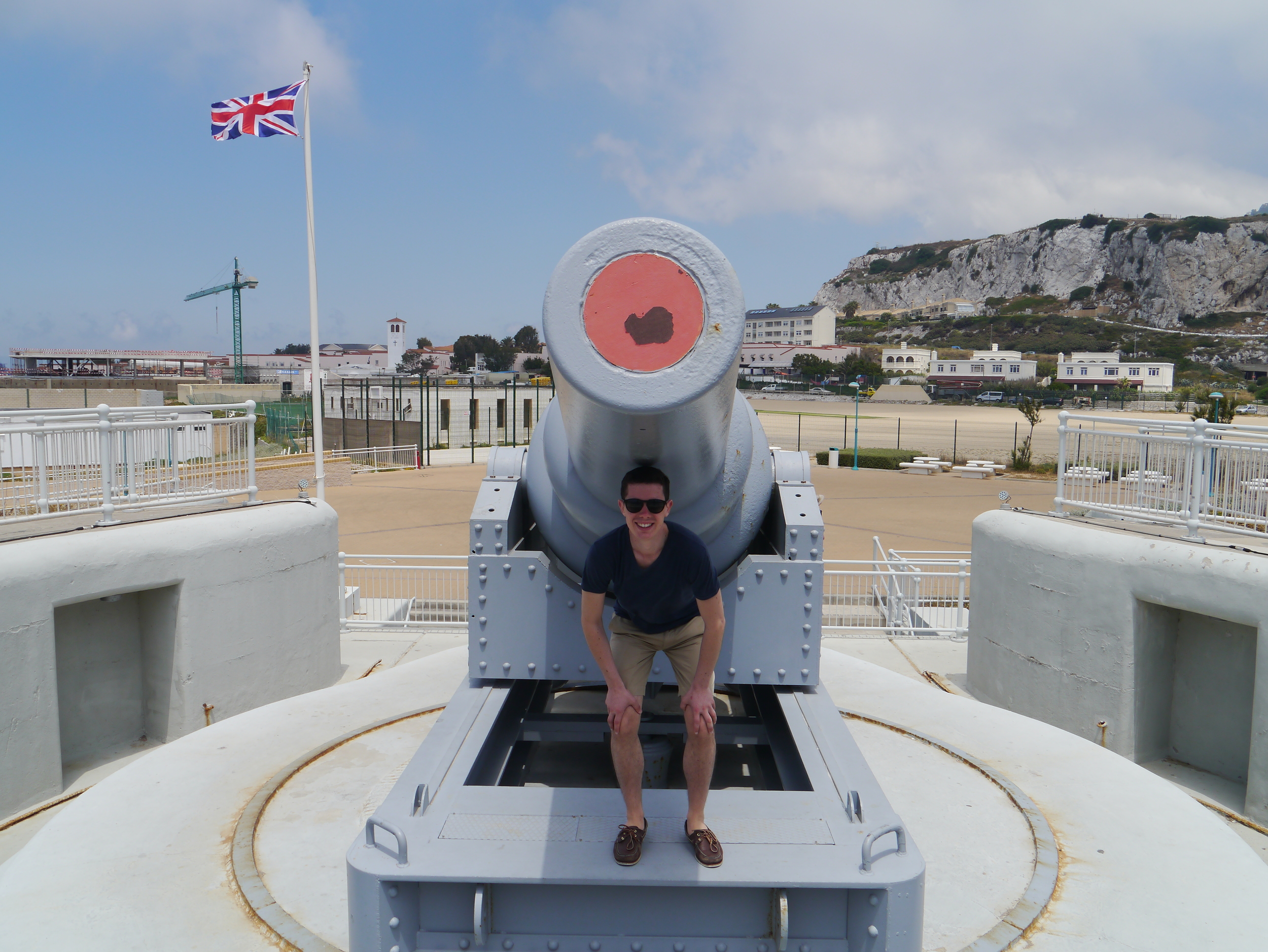 Had to fit the above picture in, if nothing more than to demonstrate the flying of the union flag. This picture was taken at Europa Point, the most southerly point of Gibraltar and truly the gate to the Mediterranean. I’m standing here on part of Harding’s Battery a military fortification which was constructed in 1859 to defend the Med, there has been a great effort spent reconditioning the area.

Not far from Harding’s Battery is Europa Point Lighthouse, famous for being the only lighthouse outside of the British Isles to be maintained by Trinity House. The light is still operational and provides a guide for shipping through the narrow straight.

Gibraltar is a fantastically quirky and interesting place, terribly difficult to explain in a short blog post but this remains one of my favourite travel stories. I resolutely encourage anyone and everyone to visit this special place, for history, geography, weather, fauna, flora or even for the tax free tobacco(!) you’ll never forget your trip (unless you visit via a cruise - as you’ll be in and out in a matter of hours and wont remember a thing).