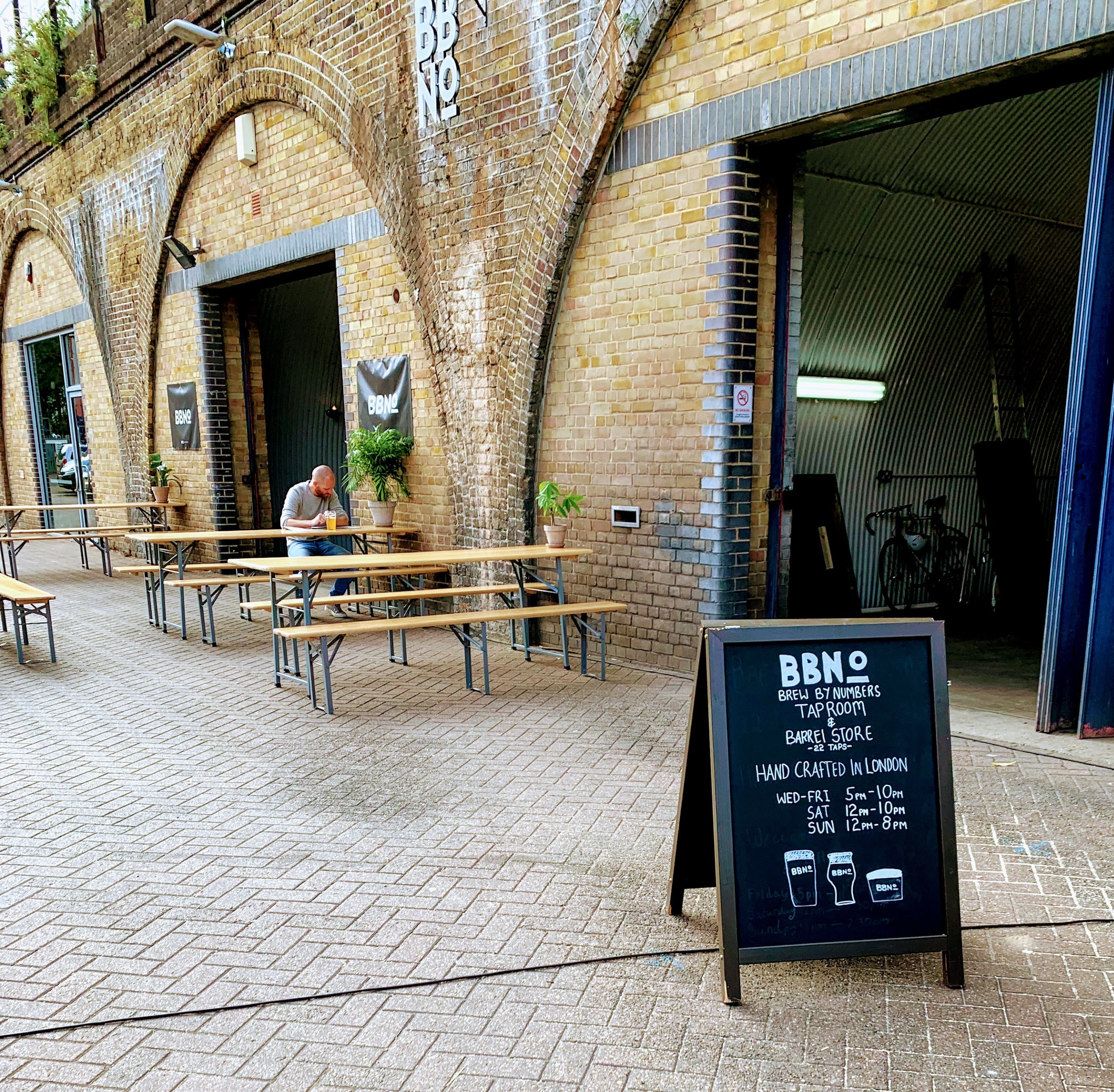 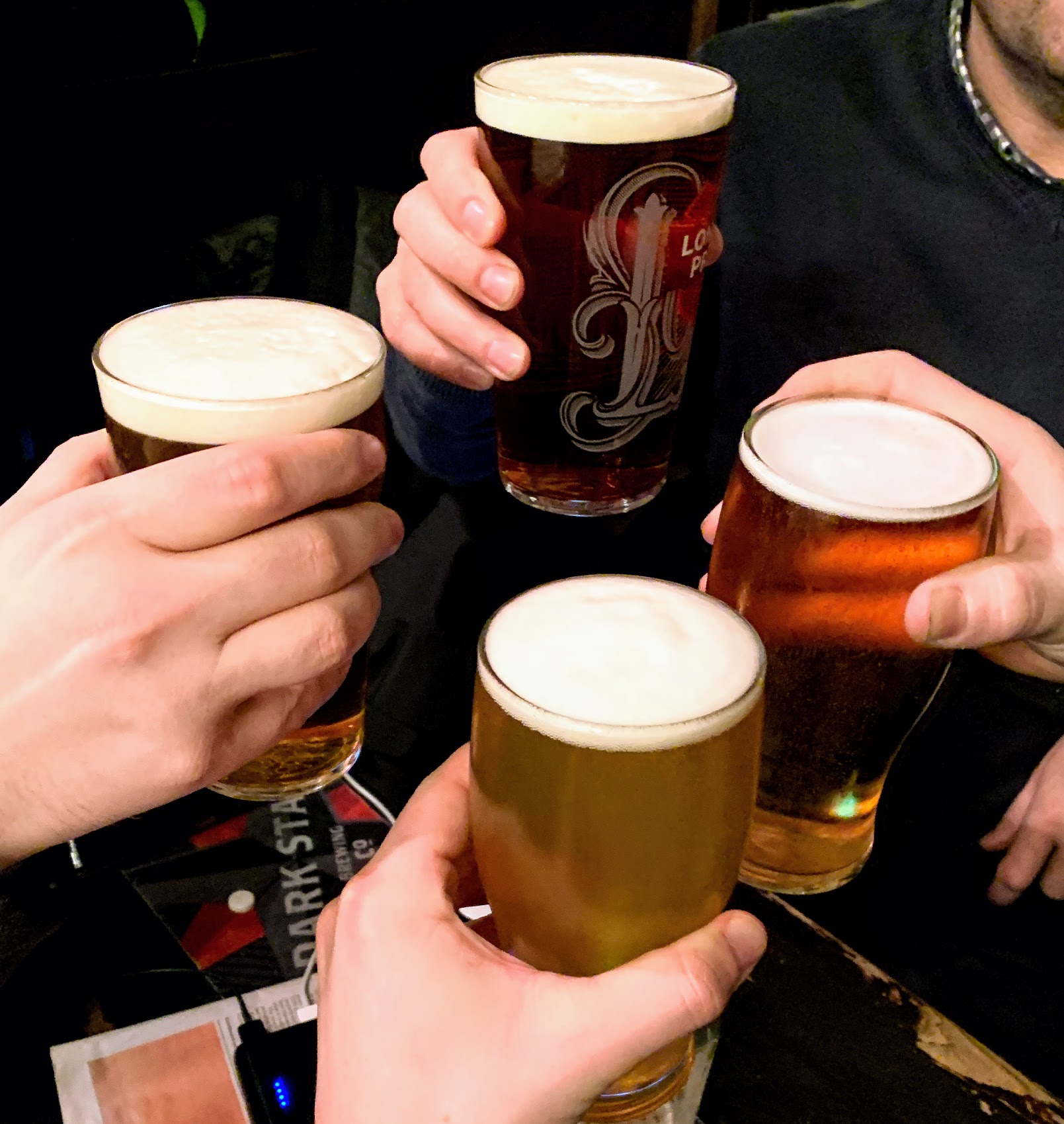 New year, new theme! Well, it doesn’t feel much like a new year anymore, as I write this in February(!), things have been moving very quickly indeed. 2019 will be the the second year using the theme concept and I’m really excited to get started having learned all that I did last year. This year’s theme is The Year of Advancement. With a focus o... Read more

August 2017 and the project to deploy SD-WAN at Cushman & Wakefield was just kicking off. Given the scale of the project I felt that it’d be sensible to make sure we give the first site some extra care and attention before we let the train leave the station at full speed. Turned out that the best location was Rome, Italy since it was reasona... Read more 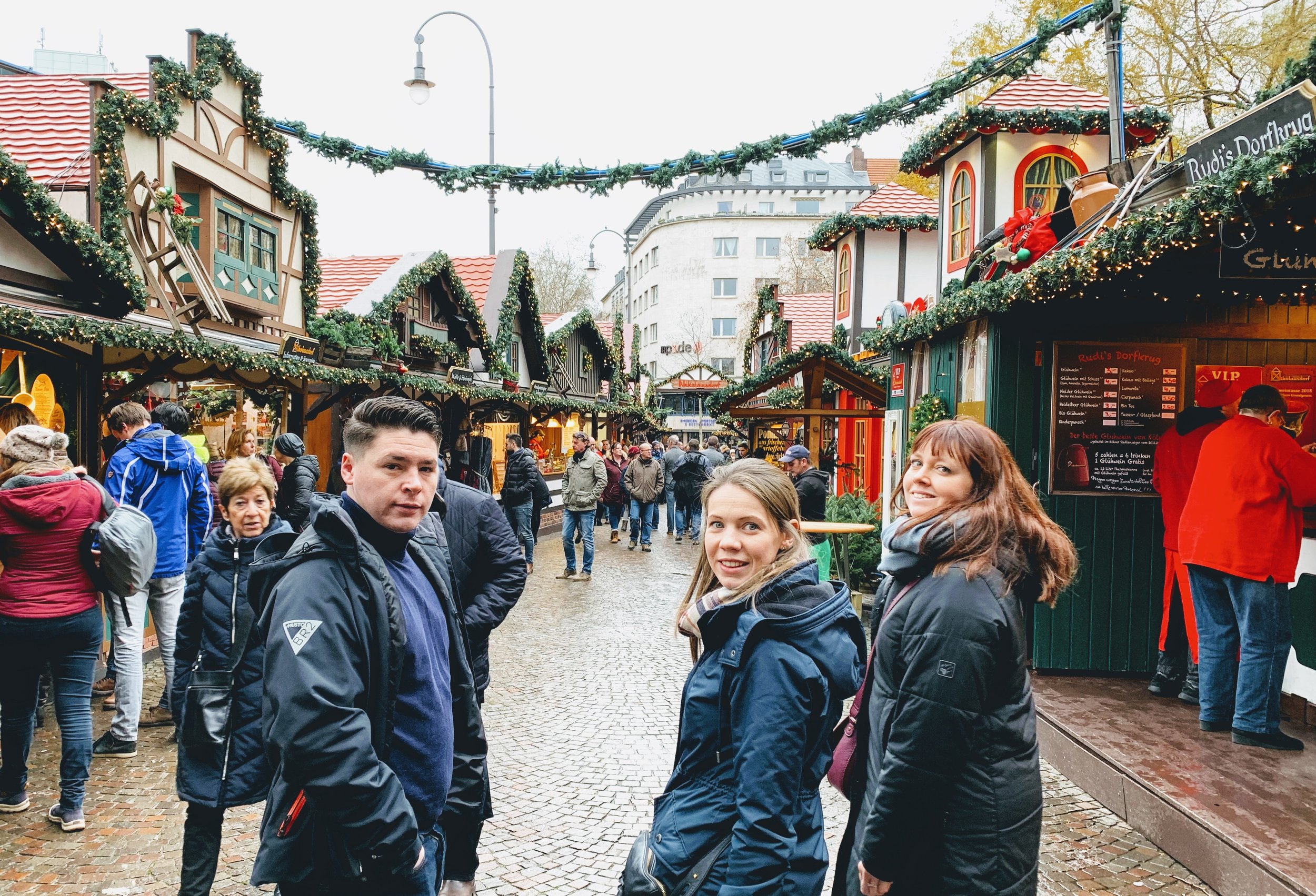 There was a lot of rain - but it didn’t stop any of us having a fantastic time in Germany’s Rhineland this Christmas. Years past we have been very lucky and have spent time away in warmer destinations but with the year of smart we decided that we’d keep things real, spend time closer to home with family and hit some Christmas markets instead. Th... Read more 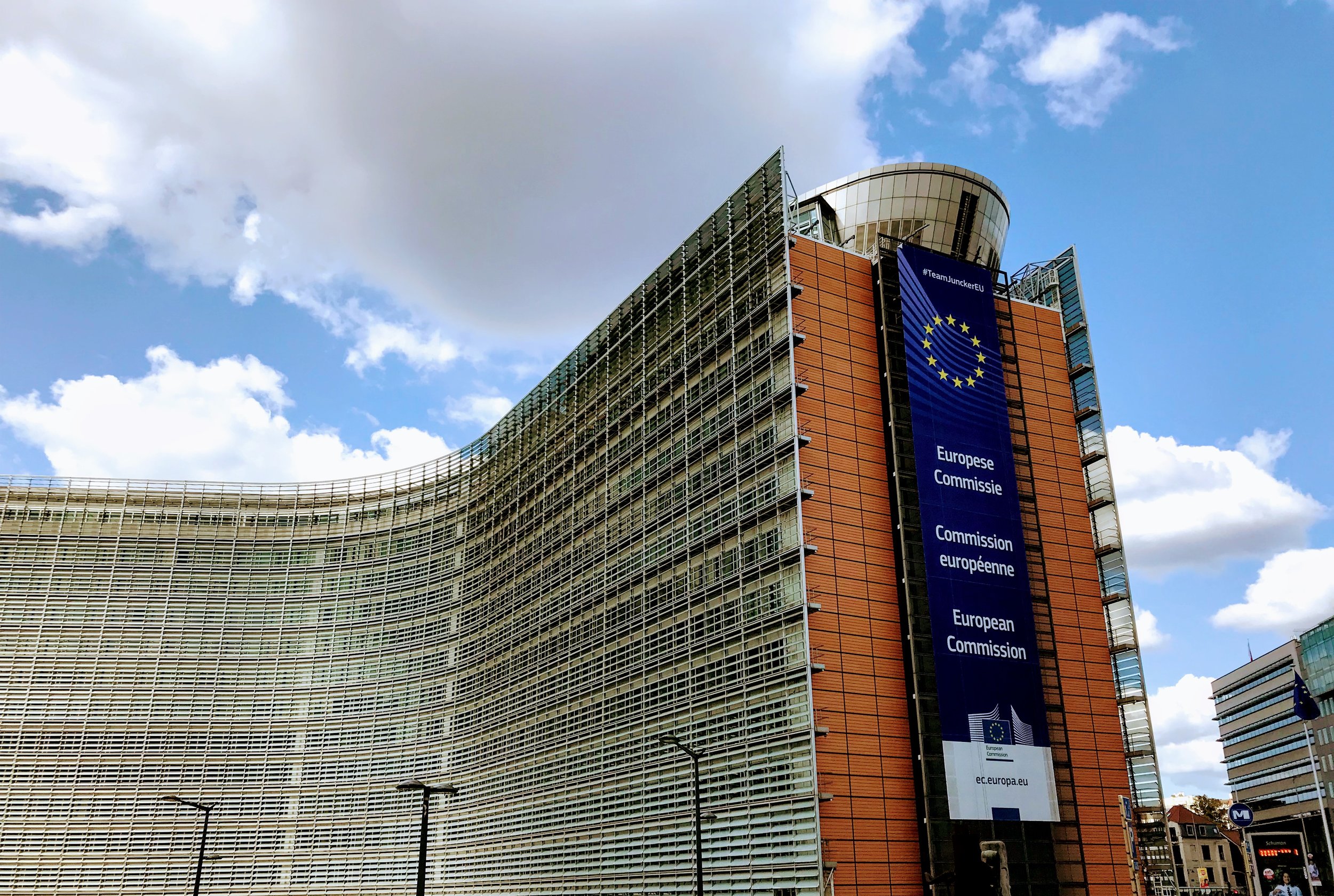 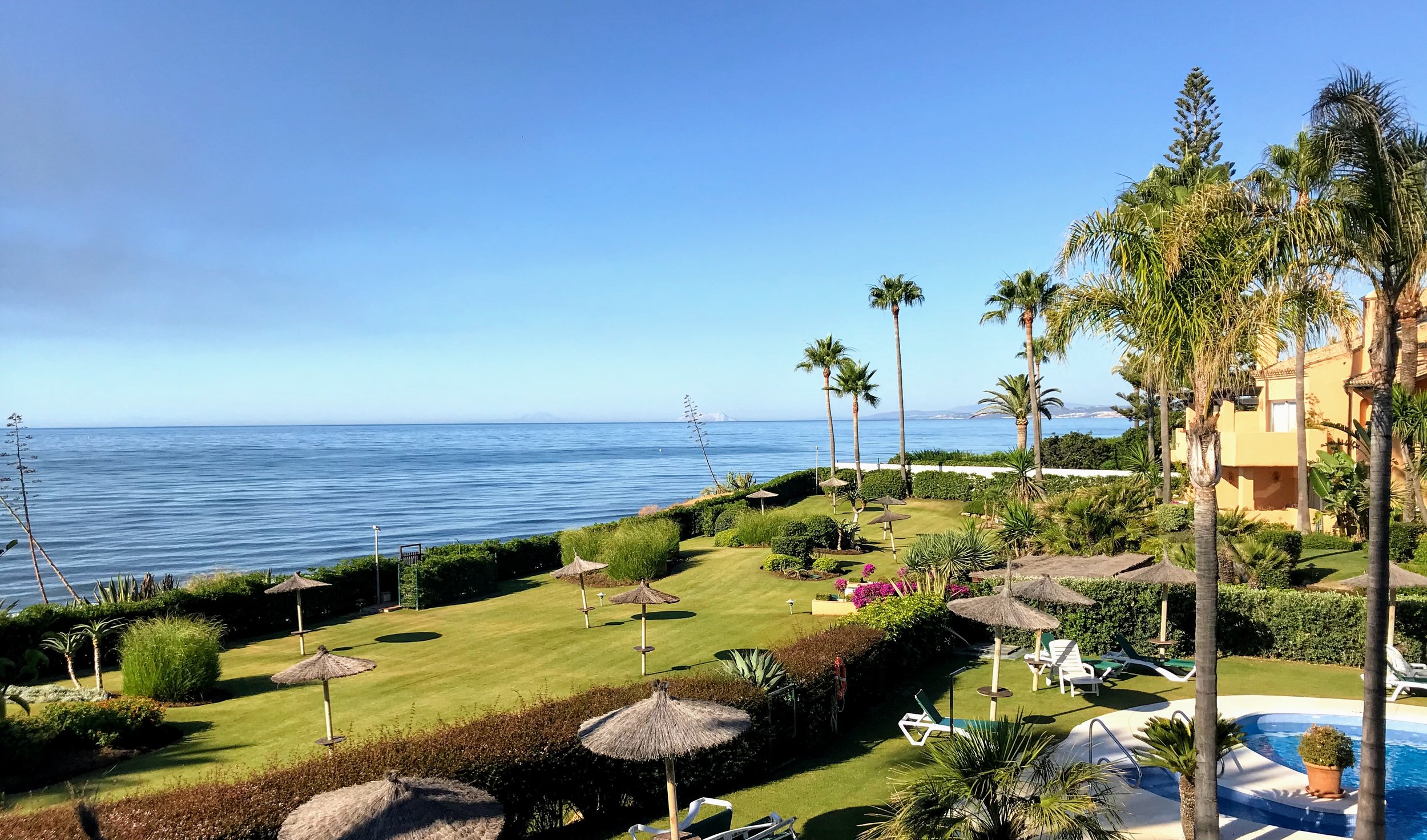 Halfway through the year and time to catch a breath! A trip to Spain was the perfect opportunity to get some sunshine and relaxation time. We’d both been to the Costa del Sol before, Victoria many times more than I and can’t fault it, beautiful weather, delicious Spanish food and great places to visit. We couldn’t wait to get on that plane! W... Read more 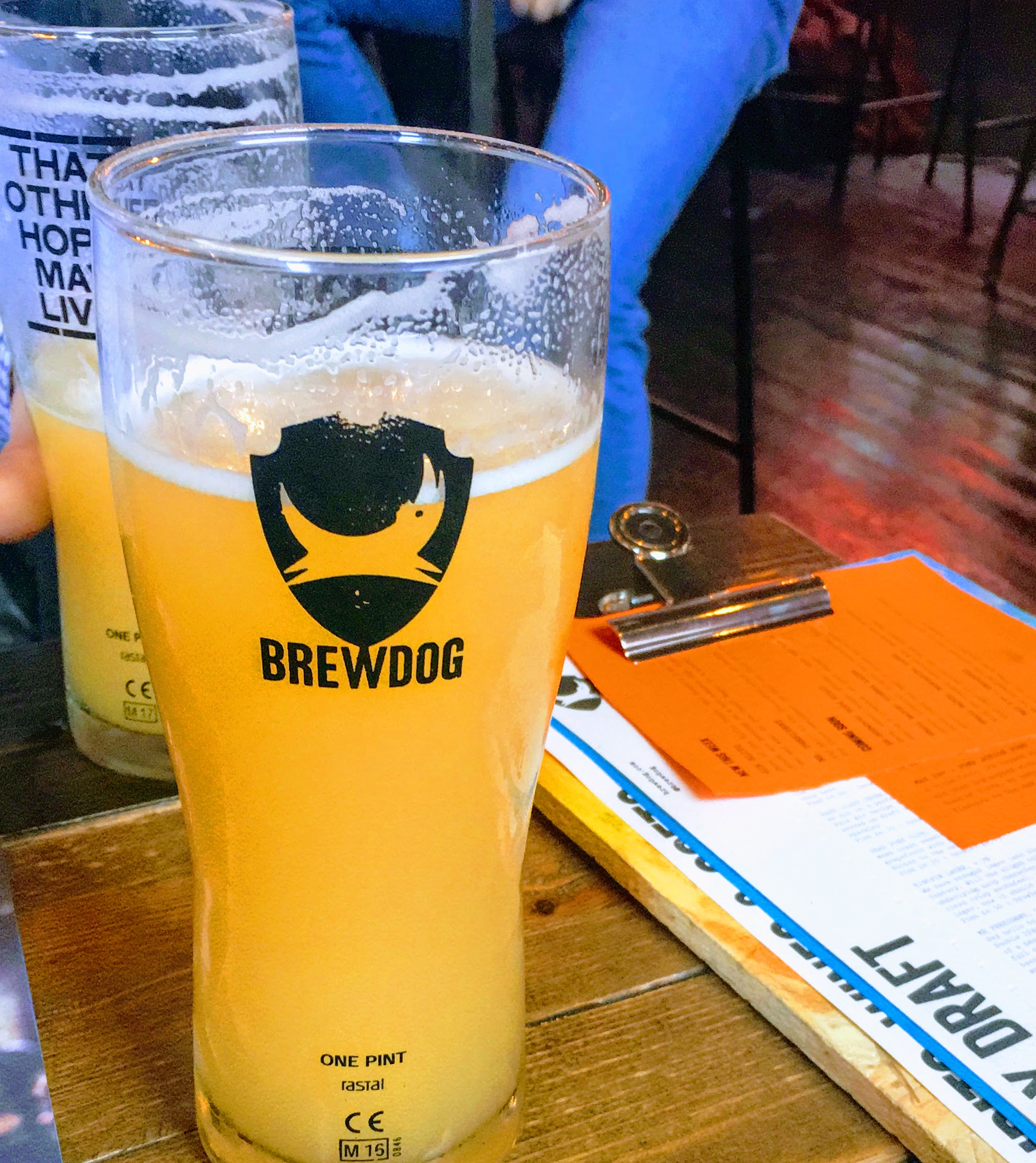 Last year was always going to be difficult to top, Monaco was absolutely fantastic and we had a wonderful time; we relaxed, enjoyed good food and embraced the rich and famous lifestyle – we even flew in a helicopter! This year I was determined to try and continue our February city break tradition and after nowhere near enough research or prepara... Read more 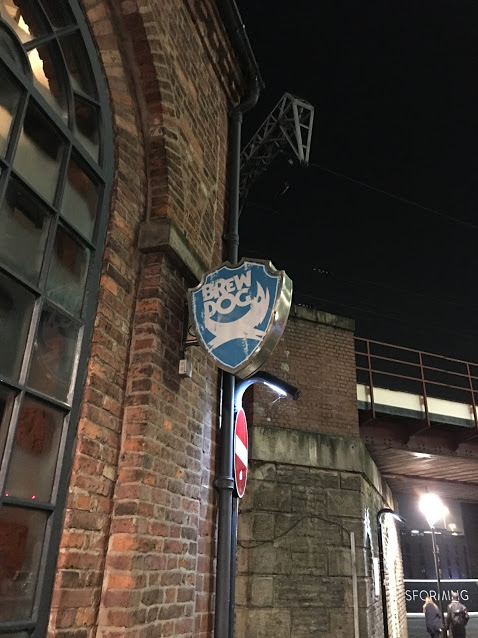 Hot on the heels of our last adventure away we thought it was time for another quick break. Lille is somewhere both of us have travelled though several times, but never stopped. Of course by ‘passing through’ I actually mean whizzing past on a high speed Eurostar train – it’s not like we’ve even seen Lille before. Since the construction of the C... Read more 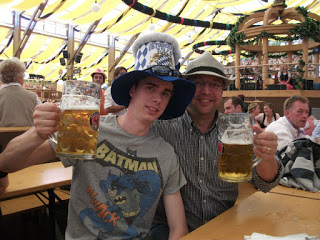