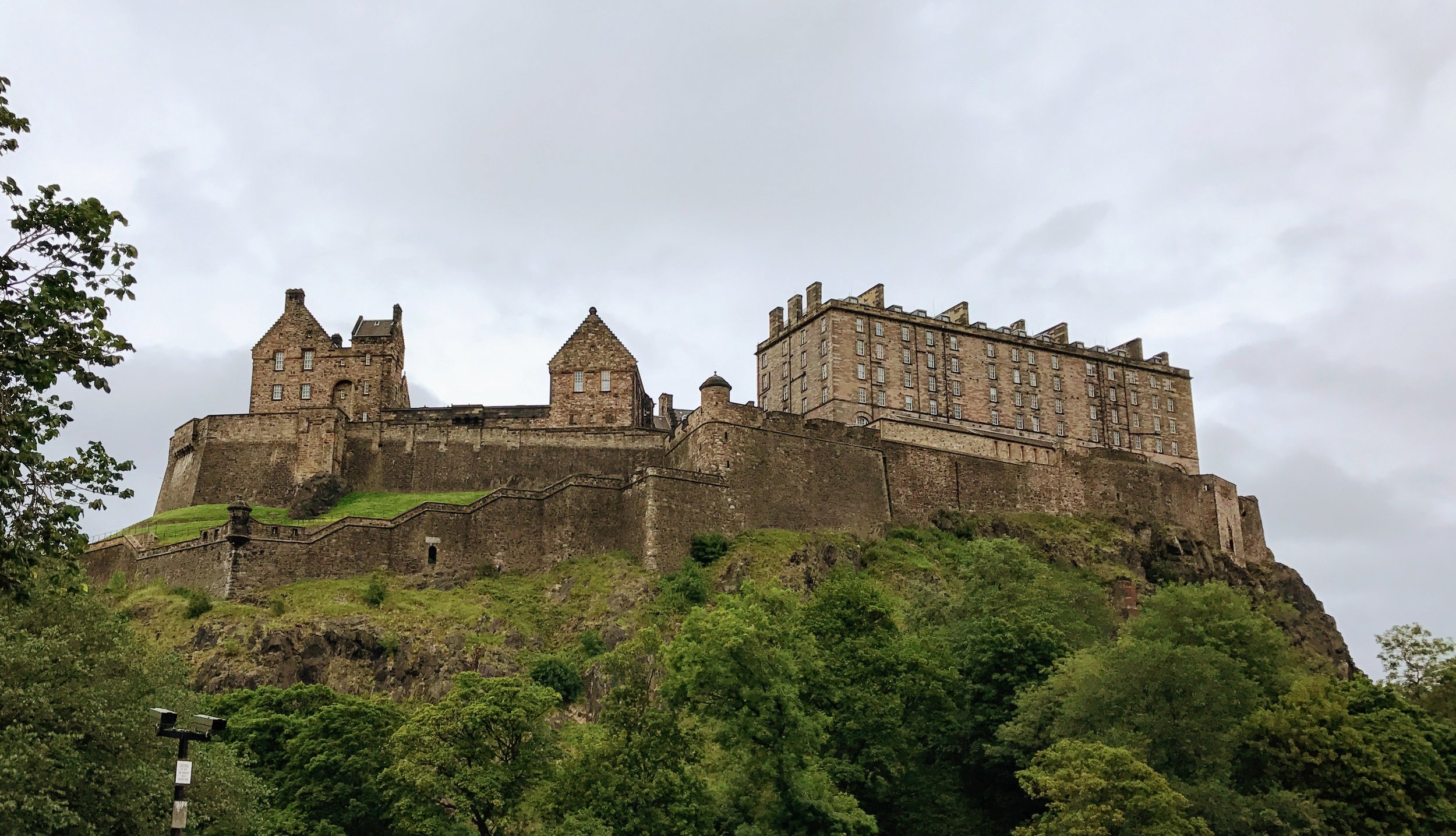 It hasn’t been the busiest year for rail travel, in fact, I have barely used the train at all compared to last year. That’s mostly due to much less commuting, instead spending more time working from home but is probably because of the unfortunate expiration of my 16-25 Railcard. Trains now seem and well, are, expensive – that’s a big frustration, I would much rather take the train to Cornwall, but the cost is just not comparable to taking the car. There have however been some good and new journeys this year and of those a few which I’d been hoping to travel for some time.

The best was certainly having the chance to take the Caledonian Sleeper night train from Edinburgh to London; a fantastic experience and something quite special, although similar to the Cornish Riviera it was different in its own right (and a little bit better in my opinion!). The gin in the bar area was spot on! 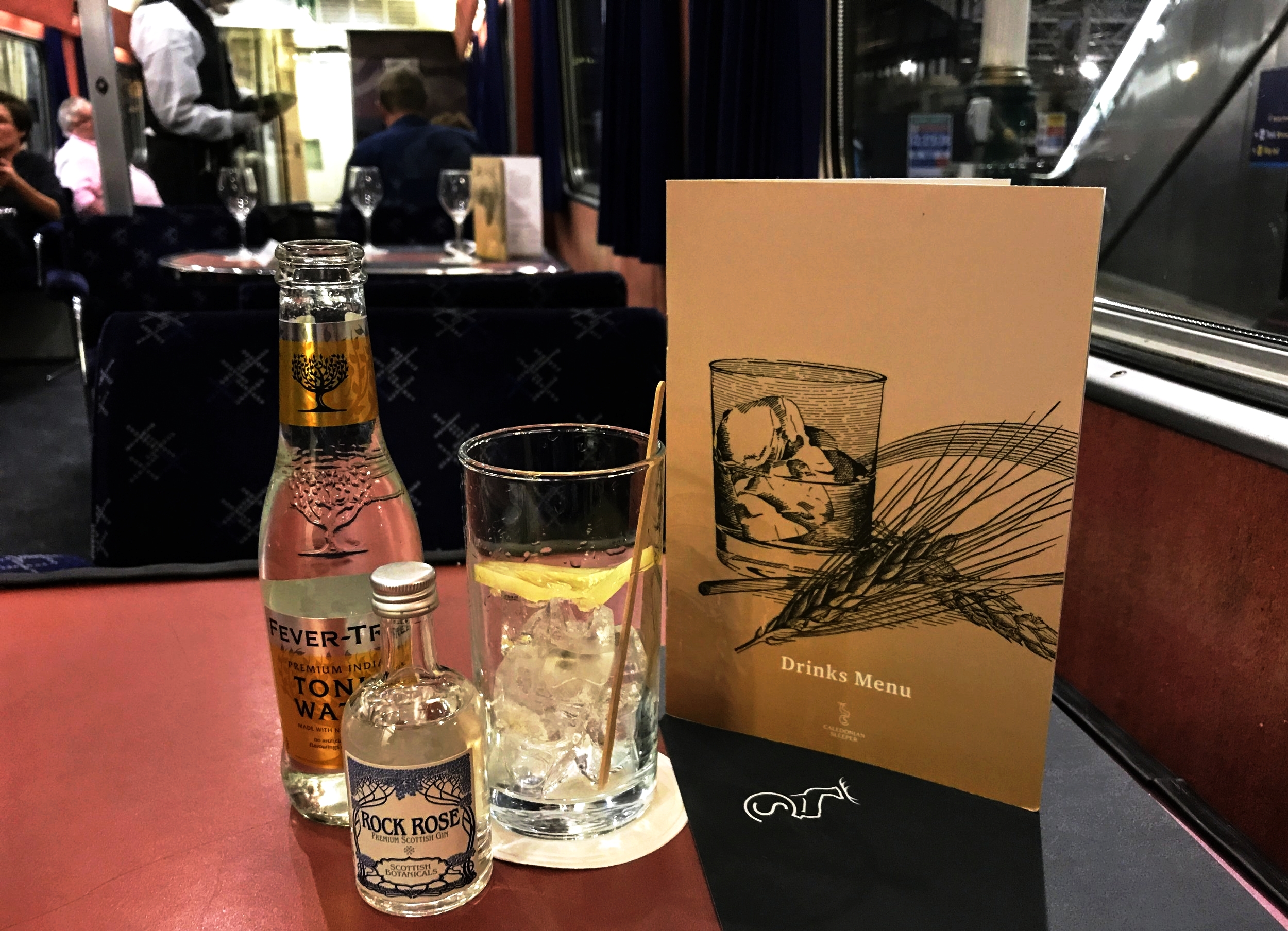 I also managed to jump aboard the Penzance to Aberdeen Cross Country service, albeit for only the south-western leg, while travelling from St Austell to Birmingham New Street. A quirk of British transportation, completing an end to end journey on this 17-hour mammoth service certainly earns the traveller the right to sit on the ‘UK Rail Throne’. Perhaps another day…

A few trips to Edinburgh finally allowed me to travel on the newly Virgin-branded East Coast service, travelling from Kings Cross to Edinburgh Waverley. A measly five hours was most comfortable aboard a Class 43 (which I was most pleased to see on the platform!). The journey was quite impressive, with some fantastic sea views north of Berwick-upon-Tweed.

Lastly, a trip to Ascot provided an interesting opportunity to see some more of South Western Railway’s network than anticipated, when we reversed just before Richmond on the return leg. I wasn’t paying quite enough attention as to which route we took, but it was certainly a long way around. This was also the first time I have ever been on a railway service where everyone aboard decided to have a singalong!

You can find my latest rail map here with a few more green lines than the previous one.