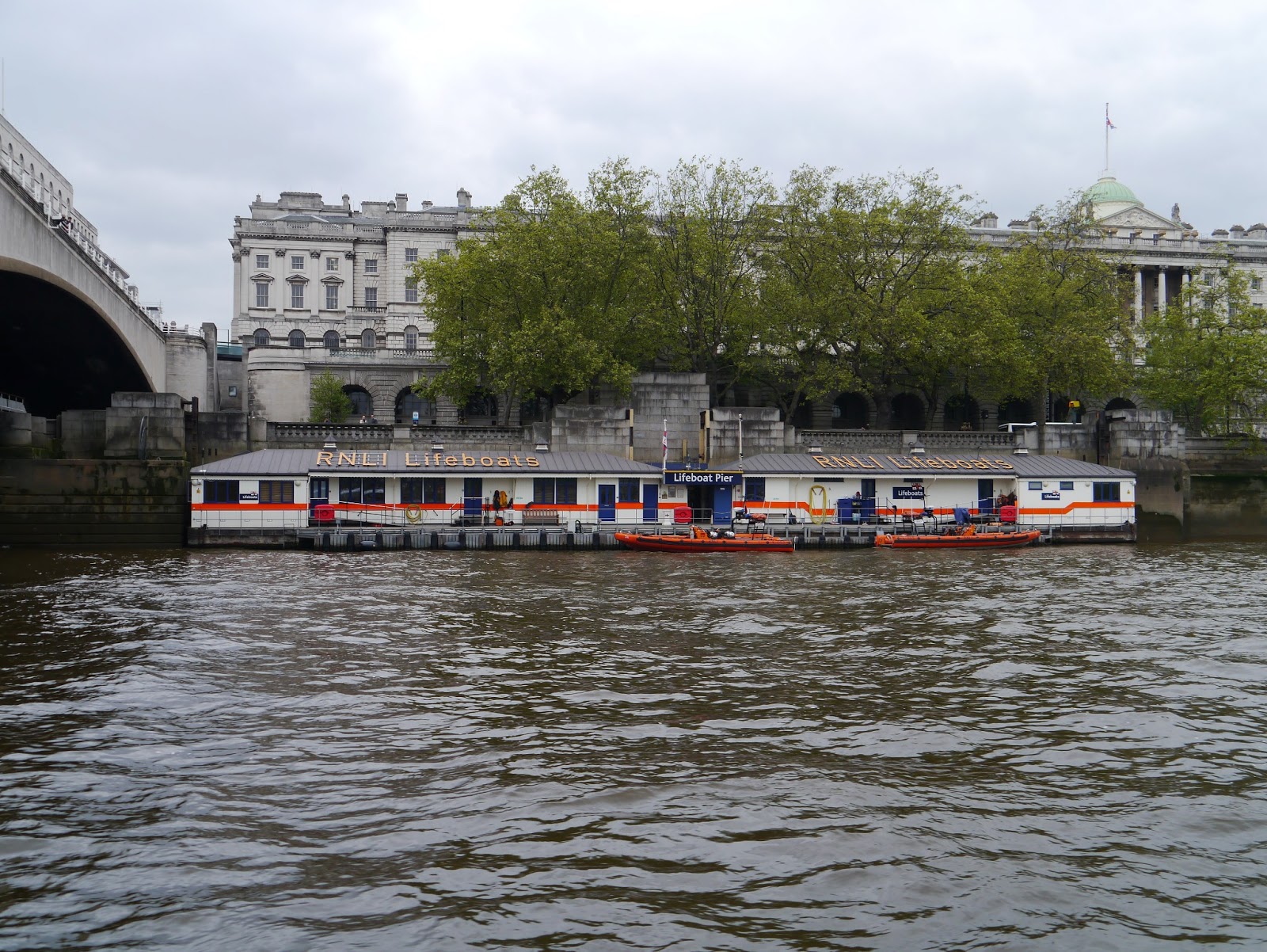 Without a doubt one of the more unique RNLI stations, this branch was set-up in 2002 following a request from the government. It has grown to become the busiest station in the UK, manned 24/7. Because of the unique city location the boats moor on a dedicated floating pier, known as Lifeboat Pier. The station officially has three Class E inshore vessels, but in practice craft is shared between the up-river Chiswick station (which also has it’s own dedicated craft).

With the Chiswick, Tower, Gravesend, Sheerness and Southend stations the RNLI can provide very quick response times to all of the Thames and it’s Estuary. The Sheerness vessels often attend incidents on The River Medway, although no dedicated ILB services are stationed on the river.